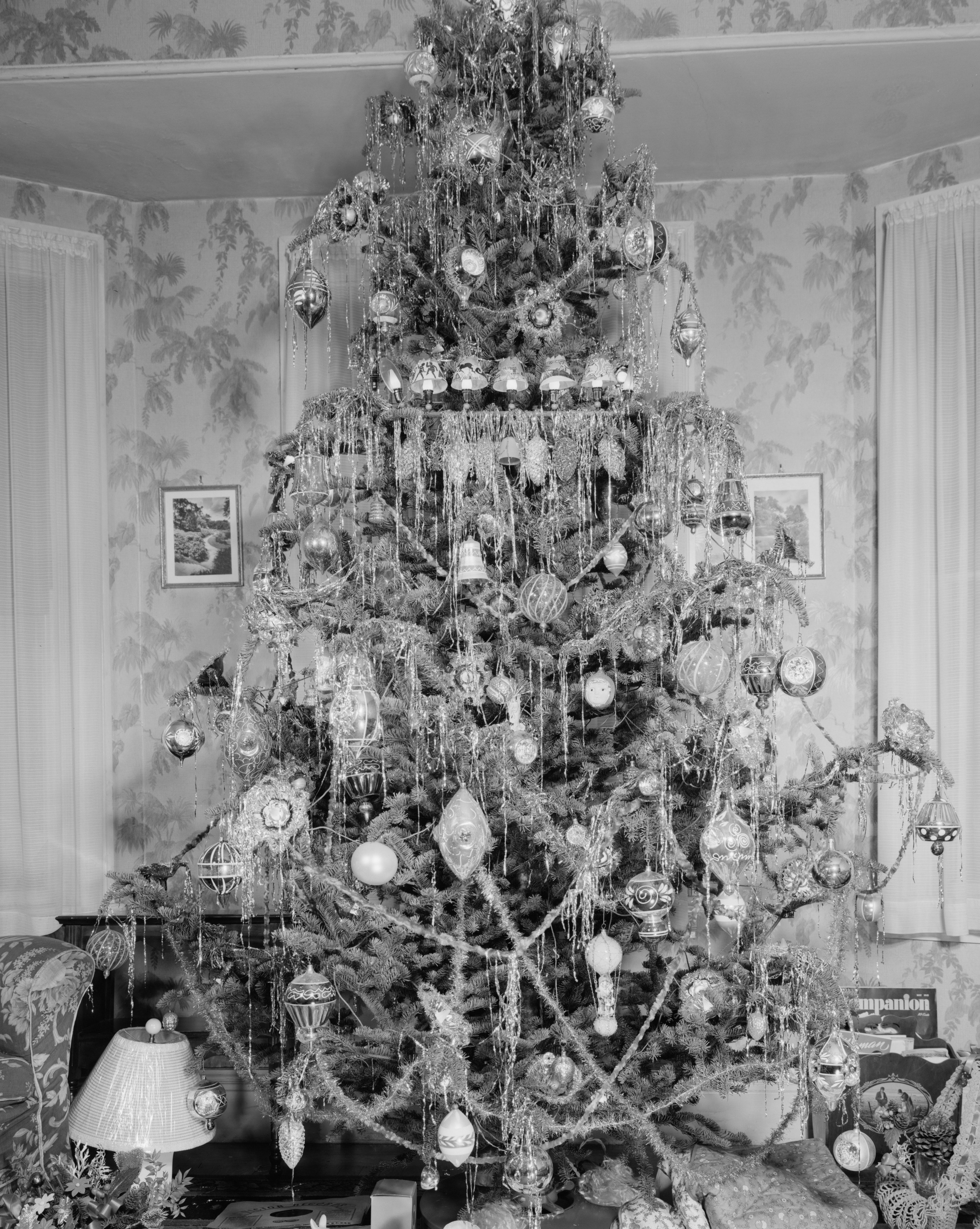 On day three of 2022, I found myself giving our Christmas tree the stink eye, its presence a reminder of our Covid-stricken holiday season. Just before the long awaited reunion of my mother, sisters and our collective families, my fully vaccinated six-year-old son, Miles, ran a fever, effectively ending our plans.

It was the first Monday of the new year, and I should have been at my desk in midtown. Instead, I was at home with Miles and my toddler, Zadie, counting the days until their nanny finished her quarantine. In the dull morning light, the Christmas tree looked mangy and dry. Needles crosshatched its rumpled skirt, and the mercury glass star hung askew. The boughs sank under the weight of the lights, which I had unplugged for fear of fire, and the ornaments no longer seemed like precious talismans of joy.

I had been housebound for two weeks straight, back in 2020-era sweatpants. My morning ritual now included a home test nose swab while I made the kids breakfast and waited for my coffee to brew. With my husband in quarantine in the basement, I overate and drank alone in the guise of holiday cheer - at least the virus spared me ice cream and red wine.

I had performed Christmas well enough, suppressing my existential crisis to bake cookies for Santa and wrap a mountain of puzzles and Legos. But whatever holiday spirit I had mustered was gone, replaced by self-pity and rage. There was no Nat King Cole on the speaker and no magic in the air.

Unceremoniously, I jumped off the couch and began to dismantle the tree, ripping down the ornaments and hurling them into a plastic bin. Down came the popsicle stick reindeer Miles had made in pre-K, with its missing googly eye. Down came the stuffed dog with a wreath around its neck that Zadie liked to cuddle. Down came the glittery stars, wooden nutcrackers and cardboard snowflakes I had painted with the kids just weeks ago.

I yanked at the lights, tangling the wires and almost knocking the whole tree down. Shiny orbs popped off and rolled under the sofa. The tree’s fine needles showered around me, crowning my head and stabbing my skin as they fell down the neck of my hoodie.

In Denver where my older sister lived, my brother-in-law went to the woods with my nephews to cut down their tree. Ours came from the stand that popped up every year next to the pharmacy on Broadway. I didn’t know its provenance, if it was a Douglas Fir, a Blue Spruce, or a Scotch Pine. Growing up, we assembled a fake tree every year and wound it with tinsel - a fair effort for a Hindu family.

Fully denuded, the tree in my living room looked as sad and lonely as I felt. The shaggy silhouette was a crooked, shedding ghost, a tribute to disappointed expectations.

At that moment, my anger deflated completely. This dead tree had nothing to do with how much I missed my family, and how badly I wanted 2022 to be different. I felt lost and empty, disassociated from a year that had barely begun. There was nothing to anticipate but the chaos and uncertainty of the days ahead.

I gulped back tears as Zadie materialized in front of me, holding a small red cup filled with dried needles.

“Would you like some tea, mama?” she asked, her voice sweet and disarmingly clear for a two-year-old.

While I had been mourning what might have been, my kids were gathering dried needles, which had spread generously over the rug, coffee table, and sofa like grayish green confetti.

Miles stirred a pot with a miniature spatula at their new toy kitchen.

“Have a seat,” he said grandly, gesturing to the floor. “We’re making something special!”

Miles had inherited a unibrow and an optimistic streak from his father, both of which I found endearing.

I ignored the mess and took my place on the rug beside Curious George and Iggy, the oversized lavender octopus. Zadie placed a teacup between its fuzzy tentacles.

“Here you go!” she said, pleased with herself.

We sat together beneath the naked tree, needles poking the undersides of our legs. They were both wearing pajamas and the patterned socks from Santa, ducks and bunnies prancing over their toes. Zadie clutched a stuffed black kitten and Miles a fluffy pink llama.

As I watched them pour dried needles from the red pot, spilling most of them on the floor, it occurred to me that if anyone should be crying, it was them. Covid-19 ruined Christmas, but it was also single handedly robbing their entire generation of smiling faces, birthday parties and too many experiences to count. But my children, curly-haired, brown-skinned, and more resilient than I could’ve ever imagined, were not thinking about any of that. They were too busy making Christmas tree tea.

“Cheers!” they chorused gleefully. We clinked our tiny cups, sending sprays of dried needles into our laps. They giggled and pretended to sip.

I shut my eyes and breathed in the faint scent of the tree, feeling a flicker of gratitude in my chest. 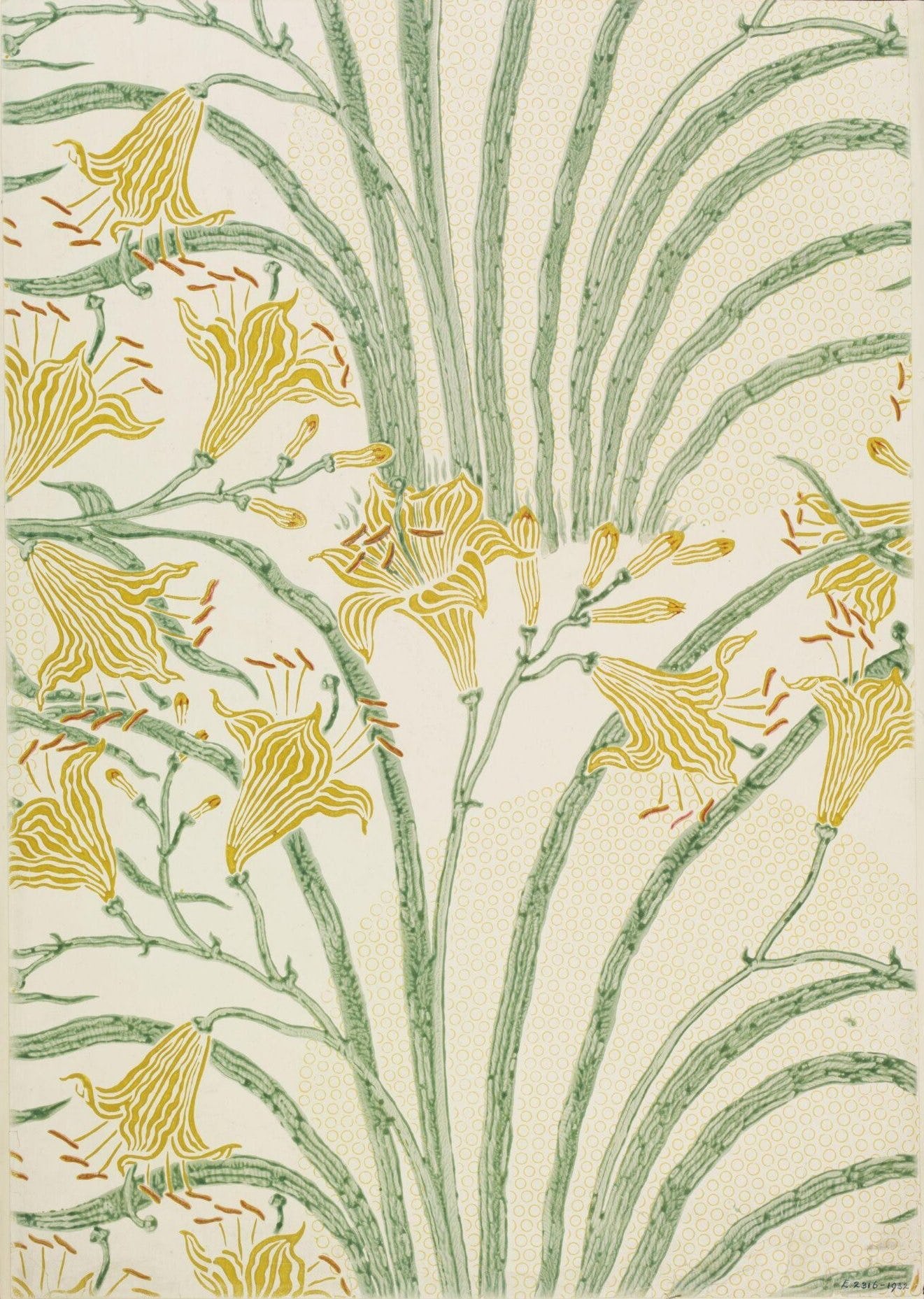 essay The Art of Loss

Once upon a time… all history books should begin like a fairytale. 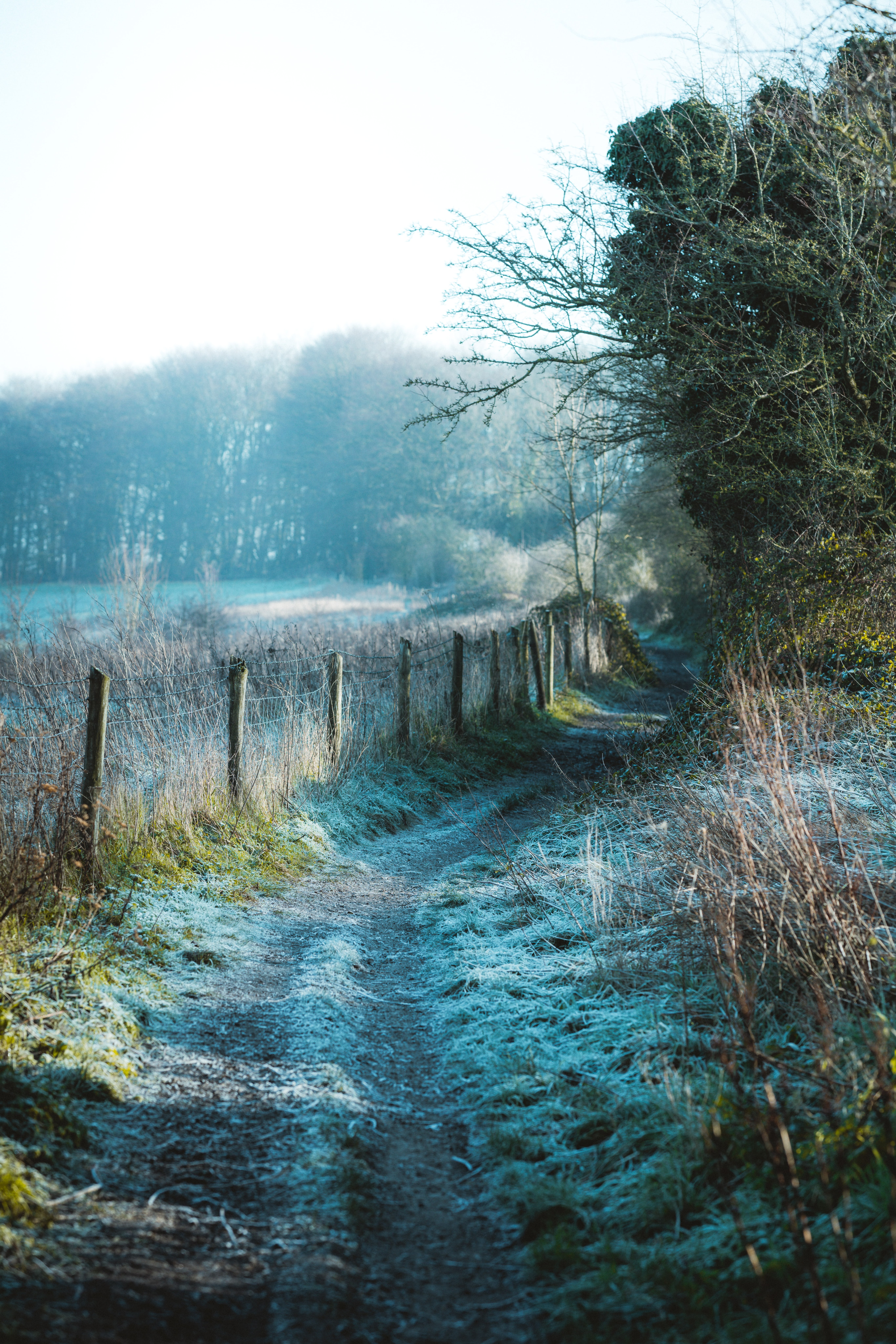 In the summer of 1997, at five years old, I place my grubby little fingers on a thin trunk, the grey bark slightly soft beneath my palms. . .