Tabby Kibugi is a freelance writer based in Nairobi, Kenya. Her work has been featured in Business Insider, Inverse, Episodes, Nation Africa and more. When not writing, she likes to catch up with her books and favorite films. You can read more of her work here or find her on Twitter. 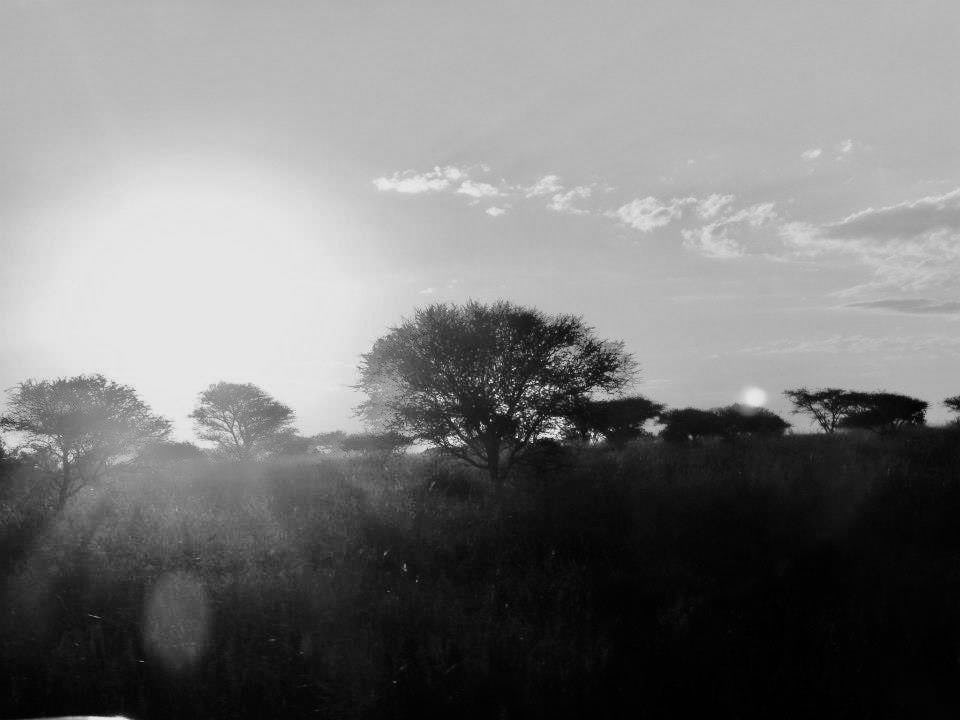 I grew up in the rural suburbs of Kenya, where farming was the primary source of income for most households. My fascination with plants, farming, and the environment stemmed from my mother’s love for gardening. We would spend most Sunday afternoons dead-heading the vast garden, planting lilies and pruning the overgrown weeds.

There were various perks growing up in a close-knit community. One was getting commissioned to prepare soil for planting by neighbors. My mother nicknamed me “magic hands” because all the farms I had helped to tender yielded great produce.

When I turned sixteen, my father got a job in the capital, which required us to move to the city. It wasn’t just the fast life, noisy neighborhood, and hovering cloud of unfriendliness among the people that proved challenging. The lack of farming culture and green space stunned me.

Our house in the city , for instance, sat on a quarter of an acre of land, leaving only a miniature square that resembled a kitchen garden for farming. I couldn't imagine no longer running across the garden with our dog Tim, or no longer setting up a lovely picnic scene on a lazy Saturday evening.

As I grew older, however, I realized that limited gardening space wasn’t the biggest hindrance to successful farming in the city. There was a bigger menace, one that I became acquainted with when I was appointed the editor of our local college magazine, “Green Farming.” As editor, I gathered sources of information for our articles. In the summer of 2019, as I was conducting research for an article on innovative ways to kill weeds, I realized farmers had gradually shifted from the more traditional methods of weed control like mulching, crop rotation, and inter-cropping to using harsh agrochemicals.

Despite the widespread use of these faster and, technically, more effective products in Kenya, consuming or being exposed to herbicides can be terrible for human health.

Syngenta’s best-selling pesticide, Paraquat (despite being banned in the EU since 2007), continues to be manufactured and shipped from an industrial plant in Huddersfield to Kenya and other low-income countries in Africa and South America. Data from an investigation by Public Eye and Unearthed, an NGO which investigates human rights abuses by Swiss Companies, revealed that British authorities had approved the export of over 28,000 tons of a paraquat-based mixture in 2018 alone.

To defend themselves, companies that shipped these banned agrochemicals told Unearthed that countries had varying needs of different pesticides because of the difference in climates. This sets a deadly double standard for human health and is a statement that is deep-rooted in the larger issue of environmental racism.

In an interview with Unearthed, Alan Tygel, the spokesperson for the Permanent Campaign against Pesticides and for Life, countered this statement: “The climate and agriculture are different, but the human bodies are the same. If they banned a pesticide for causing cancer in the EU, it would cause the same problems in Brazilian people.”

For a country like Kenya, that is littered by lax tax laws and weak regulations, farmers continue to use paraquat in their farming. The herbicide is also approved as an active ingredient in pest control products under the Pest Control and Products Board website in Kenya. In the approval process of pesticides in Kenya, efficacy of the product is the main, and perhaps only, consideration. Issues like potential dangers to human beings or damage to the environment are often overlooked.

Studies have shown that this pesticide is so dangerous that one sip could be lethal. Exposure to it, even in low doses, has been linked to Parkinson’s disease. In addition, recent internal documents by Unearthed and Public Eye revealed that emetic, the vomit-inducing drug in one of their paraquat weed killers, did little to nothing to prevent deaths by paraquat poisoning.

The question therefore remains: why does a country like Kenya fail to ban the consumption of paraquat despite having all this information?

James, a Kenyan-based soybean farmer, tells me the government of Kenya has created minimal awareness about the dangers of pesticides in the Kenyan market. “I did not know that paraquat is dangerous,” he says during one of my visits to his rural farm in Kang'undo, “It came highly recommended in a recent workshop for soybean farmers in Kenya.” Paraquat, he tells me, has saved him from taxing labor and protected his farm against invasive weeds.

“If I knew the health hazards posed by the herbicide to my household, I wouldn’t have purchased it.” James is not alone. More than half of the farmers in that area tell me they have incorporated the product into their farming, unaware of the risks associated with it.

In an open letter in December 2020, the EU commission promised to prevent the export of hazardous chemicals, including pesticides banned in the EU. This came as a response to another open letter signed by more than 70 civil society organizations, arguing that EU companies were taking advantage of weak environmental laws in developing countries. James, however, tells me this may not be enough. “The pesticides might still find their way into the country. But the government of Kenya needs to upend the listing of paraquat as an approved product. There also needs to be a mass awareness campaign of its dangers.”

A few weeks ago, James asked me to join him in mobilizing a few farmers to start an anti-pesticide agricultural movement in his area, a request I gladly accepted. Through this movement, I'm hoping to influence farmers in Kang'undo area and beyond to adopt safer and more environmentally-friendly methods of weed control. Hopefully, the government of Kenya will de-list paraquat and other dangerous agrochemicals under approved pesticides by the end of next year.

Tabby Kibugi is a freelance writer based in Nairobi, Kenya. Her work has been featured in Business Insider, Inverse, Episodes, Nation Africa and more. When not writing, she likes to catch up with her books and favorite films. You can read more of her work here or find her on Twitter. essay A Castle of Dreams

There is a place we return to every summer by the Gulf of Mexico. It has a long winding sandy path we walk on to the beach, covered with old oak trees, reaching to the sky with long branches that hang low and thick over the path like a mother’s hug. 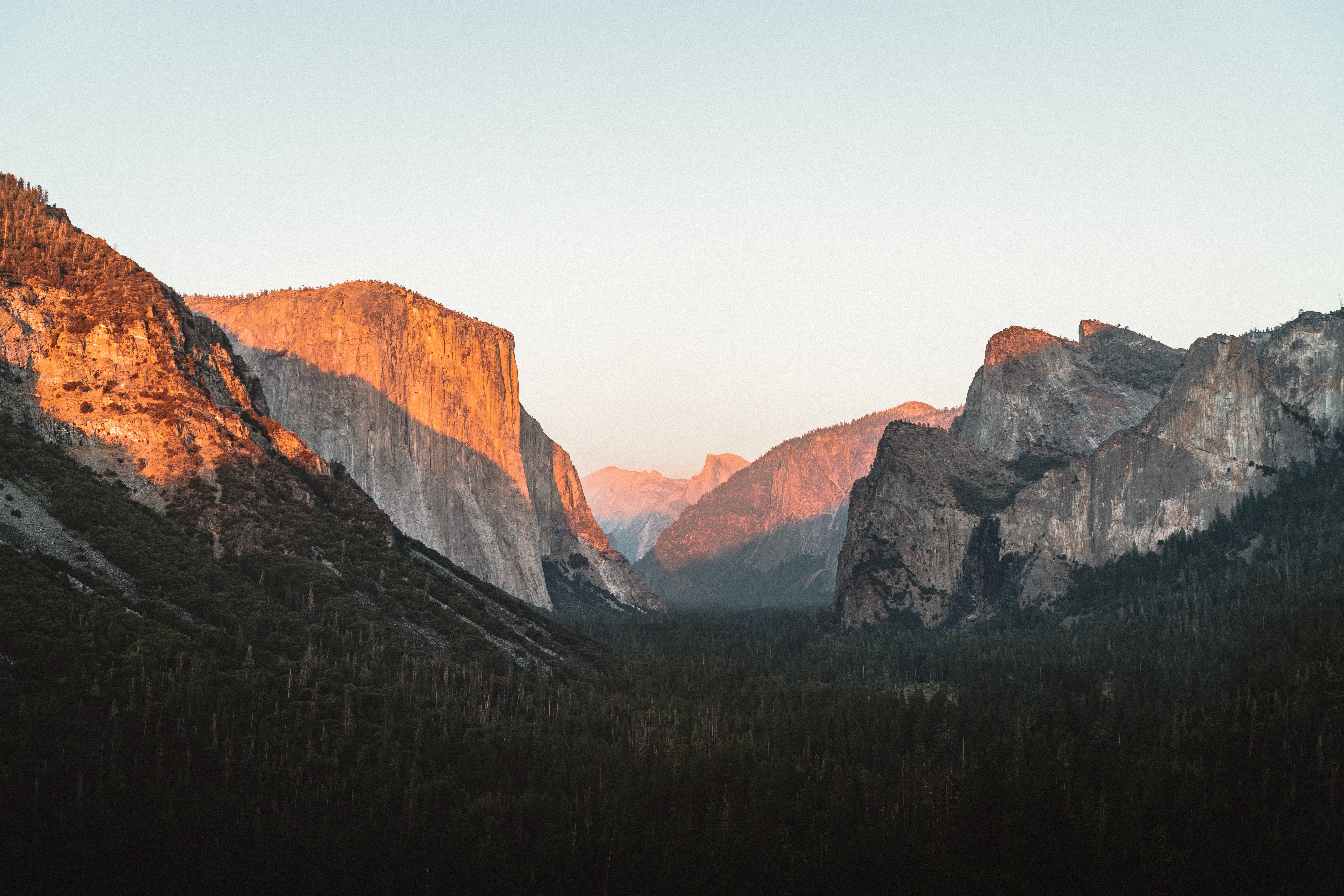