Kimi is a writer, Black feminist, PhD candidate, and gluten free baker. Her writing and research explores sexuality, gender, faith, and race. She was raised in an evangelical Christian church, but her faith now reflects the spiritual insight of womanist theologians, Black feminist thinkers, and women writers. “She’s old is what she is. I got her when she was a puppy, for my mom, years ago. But my mom passed away and now she’s mine. They say no pets, but — who’s going to make me get rid of her? I kept her and she got grandfathered in.”

“We’re thinking of getting a dog.”

“I think Howard would go for it if you ask nicely.”

Ron is my favorite part of this new city. He’s an indeterminate age and sexual orientation, but I’m pretty sure he’s gay and in his 60s. He lives in the apartment below us, diagonally, which is nice because sometimes we work out inside. His dog is small and fuzzy, like a terrier, but she hasn’t barked in five years. She has seizures sometimes, and Ron said we’d be able to hear them, but I don’t think I can.

When I run into Ron, we speak from a distance, both masked, over six feet apart. Today, the greater the distance from new people, the safer I feel. We excitedly greet each other, hungry, eyes lit with the possibility of a new element amidst the endless repetition of our solitary days. Outside my apartment, he’s the only human constant, the only person I know by first and last name, the second person we met the first day we moved here.

He’s our entryway into this city. His suggestions are our guidebook, his descriptions fill in our blanks.

“Have you tried Mex Tex?”

“Oh, it’s the best. There’s one in Shadyside, one in ———. They have this Thanksgiving dinner burrito. It has turkey, stuffing, corn, ——, everything. And gravy and cranberry sauce on the side.”

“It is! They brought it back in March, when all this started. It’s like a comfort food. I had four in a week. Then I read the nutritional info and … I shouldn’t have had four.”

We chuckle. Our masks mask some words, but I don’t ask for clarification.

“We’ll have to try it — thanks for the suggestion.”

Tia takes a hop-step, apparently ready to resume her walk, and we wave and part. I migrate towards the driveway, he down the front steps. I breathe deeply, smile to myself as I walk up the stairs, feel human again.

I say “we” now, becoming someone I didn’t anticipate. This move — in, together — was unplanned, part of the spiral of the world falling apart, an attempt to hold something together. Not the relationship, like hail mary’s in movies and maybe in life, but myself.

In March, the possibility of months self-isolating with my roommate in New Jersey felt untenable. So I chose the only option that felt like an option, a series of temporary homes. Baltimore, New Haven, and now Pittsburgh, sometimes going in-between, sometimes staying-put indefinitely, but always together.

Unusually for me, I’m unwilling to go off on my own, unexcited about a free fall into the emptiness of this world or the blankness of my mind.

We almost only talk to each other. Other people zoom in: from Denver, New Haven, Wisconsin, Boston, Chicago. But most days it’s just … us. So I fill the quiet with other voices — podcasts, interviews, Gilmore Girls, books for class on tape. I surround myself with people talking, people thinking aloud, people reading something they wrote. I crave new voices, other peoples’ thoughts and reflections and recollections.

Tidbits of other peoples’ lives make up for the time not dropping eaves in coffee shops or over dinner at a restaurant. They take up the time and space of isolation so it’s … less. Not full, nor fulfilling, but cloudy and jumbled up, the voices clashing together like the end of the pilot of Succession.

I consider meditation, decide against it. I’ll let the clouds stay for a while.

The stress of the world falling apart makes our little love bubble the only thing left to pop, so periodically one of us pops it. Like a cranky porcupine on the defense, I bristle at a well-meaning suggestion. He snaps, cooped up and socially starving. But we both know I’m not leaving. He’s not going anywhere. And we’re content here, together. So we mend it before it slips away.

Our arguments — shorter now, with fewer words, almost always end the same way. Someone makes coffee and pours two cups, or an extra glass of wine, and the following exchange:

Kimi is a writer, Black feminist, PhD candidate, and gluten free baker. Her writing and research explores sexuality, gender, faith, and race. She was raised in an evangelical Christian church, but her faith now reflects the spiritual insight of womanist theologians, Black feminist thinkers, and women writers. 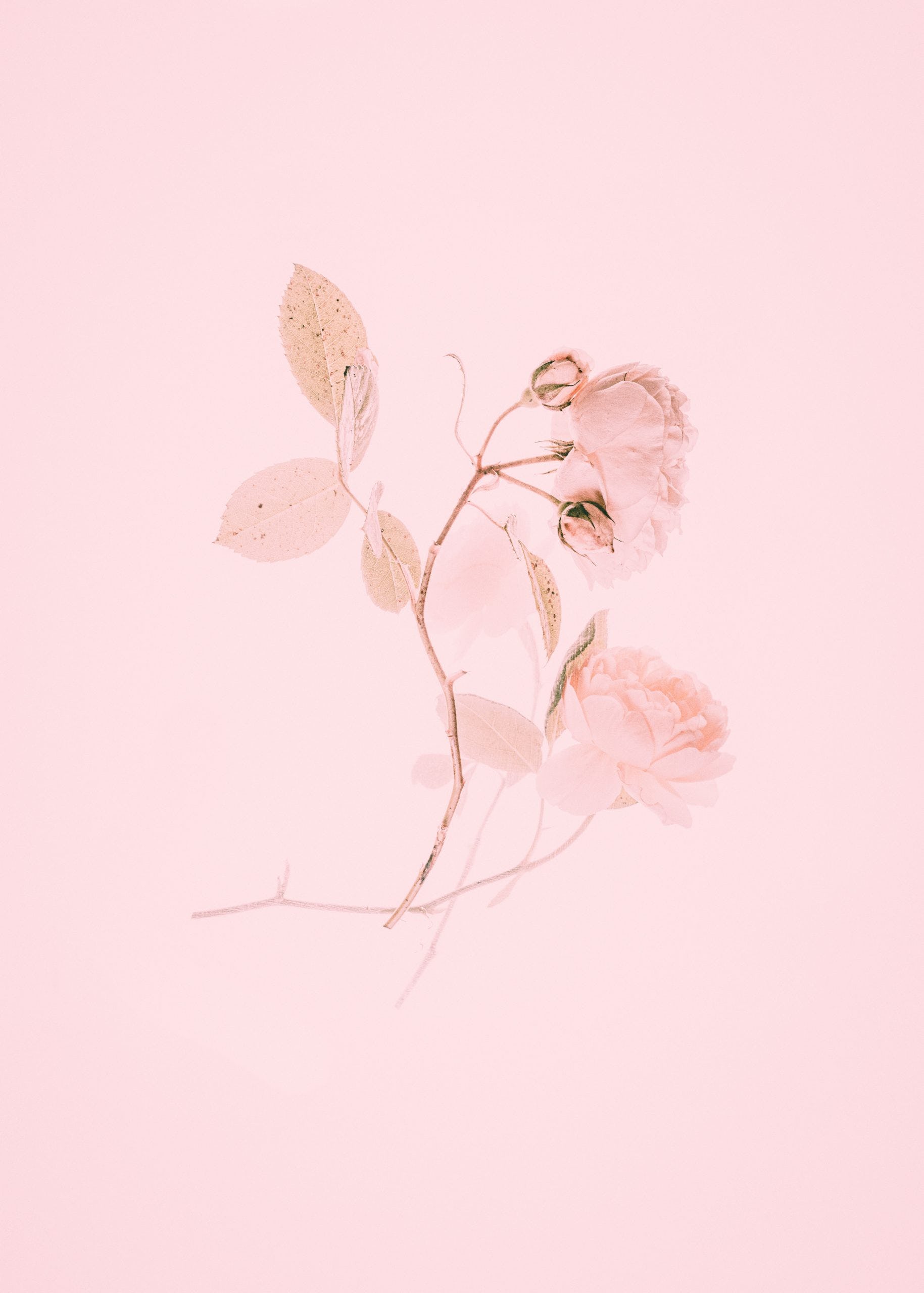 The familiar bell pierces the dewy March air and everyone rushes into the gymnasium, sneakers and sweatbands at the ready. I pull my thick hair up into a ponytail, wincing as I touch the burn on my left ear, another casualty from my daily standing appointment with my straightener. 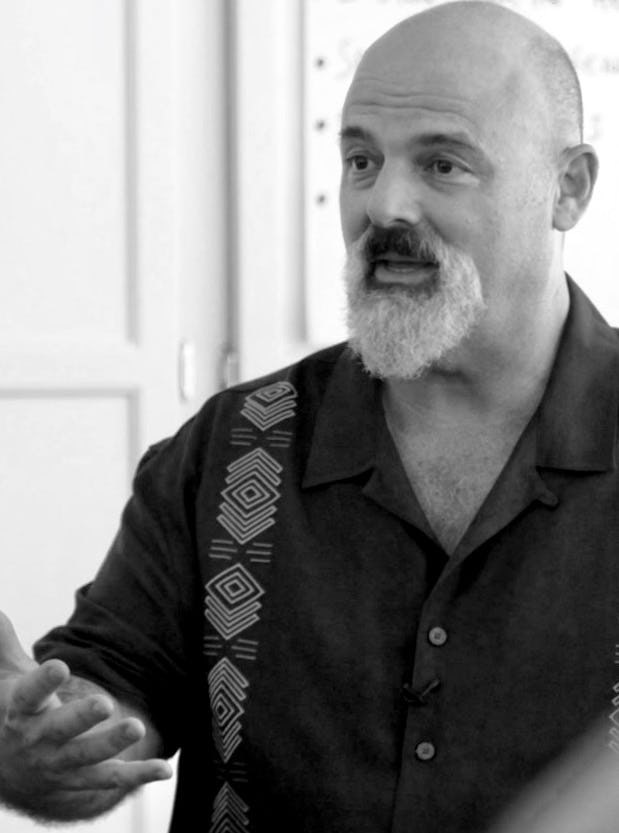