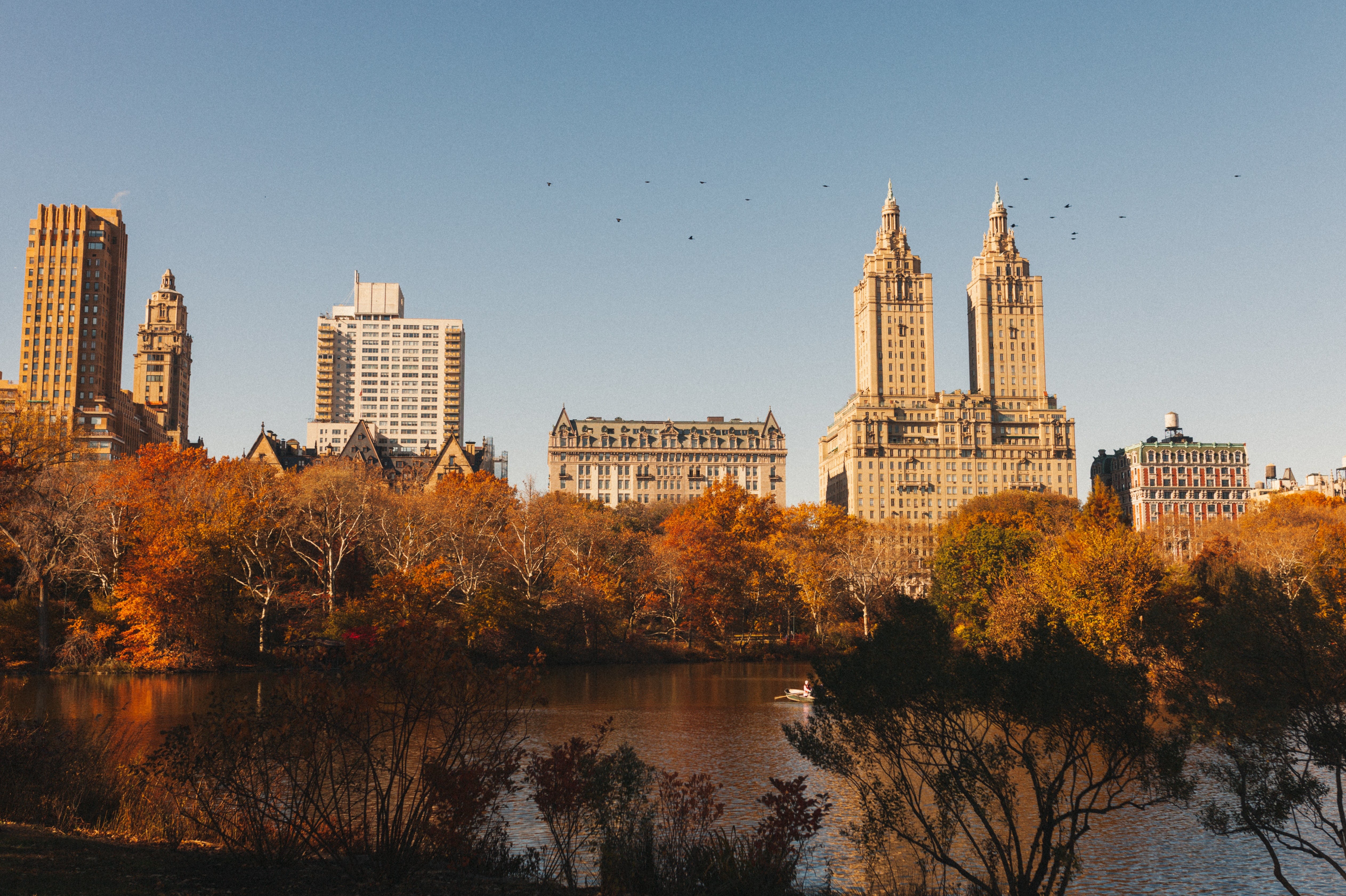 Early on a summer morning, before the heat held the city captive in its stagnant breath, I sat on a bench in Madison Square Park looking at Ghost Forest, an installation by artist Maya Lin. This barren grove of Great Atlantic white cedar trees stood like weathered sentinels in the verdant park. An endangered species due to the effects of climate change, these forty-foot cedars were cleared from New Jersey’s Pine Barrens and transplanted in Manhattan eight feet deep into the soil. From my perch, I observed how the full branches of nearby trees leaned in as though to offer comfort. Squirrels frolicked in the grass, undeterred by the presence of both the living and the dead.

Beside this graveyard of desiccated cedars, I thought about how little I knew of trees. I cared about them in theory, but I was like a good New York City neighbor - polite and indifferent. But as I sat looking at Ghost Forest, my allotted fifteen minutes in the park became a stolen hour.

Later, as I researched the art installation, I happened upon the “Tree Museum” on Madison Square Park’s website. The 6.2 acre stretch is home to 300 trees, including forty-two varieties. Black Tupelo, Downy Hawthorn, and London Plane sounded like indie bands on the roster at The Mercury Lounge. Despite its transcendent moniker, the Tree of Heaven is an invasive species that threatens the native ecosystem. The Red Buckeye’s bright pink flowers attract hummingbirds, and the fruit of the Japanese Apricot is bitter but apparently makes delicious jam. There were trees that hailed from all over the United States, from China and Japan, Turkey and Iran. I was probably never going to be the kind of person who could tell a Red Oak from a Pin Oak from a Scarlet Oak. But for the first time, I saw the park as a varied landscape as culturally nuanced as any city block.

“Are you red dot or feather?” The kids on the playground wanted to know. I remember it took a minute for the meaning of the question to click into place, like a lock finding the grooves. It was a more base version of the question I would be asked my whole life, “Where are you really from?”

In the language of politically incorrect eight-year-olds, I was “red dot,” of South Asian origin, as opposed to “feather,” or Native American. But the truth was more complex, involving vast migrations over time. In the 1800s, my ancestors were brought by British colonizers from northern India to Guyana, South America. They were indentured laborers on the sugar plantations, destined to either return to India, or start a new life in Guyana.

By the 1950s, my maternal grandfather was a dairy farmer in the capital city of Georgetown, at one time dubbed the “Garden City of the West Indies.” Trees flourished in their one-acre yard, offering an abundance of mangos, guavas, guineps, monkey apples, and coconuts. My uncle fondly recalled stretching his arm through their kitchen window to pick mangoes from the tree that bore the sweetest fruit. In the spring, the floral scent of guavas perfumed the whole yard when my grandmother made jam.

In the late 1970s, my parents left this tropical landscape behind and migrated to North America. “Back home” was a mythological place to me as a child growing up in the suburbs of New Jersey, rich with fruit I would never taste. I heard about it often enough, but never got to know it firsthand. Like the Littleleaf Linden and Dove Trees of Madison Square Park, I was a transplant who learned to thrive in foreign soil.

My children, on the other hand, were born and, so far, raised on the island of Manhattan. On weekends, they ate bialy, lox and cream cheese for breakfast. My six-year-old son has ridden the subway to school since he was two, and he could stretch his arm high to help me hail a taxi. When I opened the shades in the morning, my baby daughter bypassed the sky and the criss-cross of branches outside the window. “Cars, cars!” she cried, pointing to the street below.

With ancestors hailing from Africa by way of the Bahamas on my husband’s side, our kids are a genetic mash-up, “native” only to the city of New York. As I watch them point at more planes than birds in the sky, I think about all the factors that allowed my husband and I, descendants of slaves and coolies, to meet at an art school in New England, and grow a family in Harlem.

Behind our brownstone, a single tree grows in the corner of our yard, sprawling above us as we grill chicken and play ping-pong. We have lived there for four years, but I only just learned that it was a White Mulberry, an Asian tree whose leaves are a food source for silk worms. In 1774, a plantsman named William Prince imported a large shipment of these trees to Flushing, Queens to foster silk production in the city. This dream has long since expired, but thanks to the birds, White Mulberry trees remain. Coincidentally, I am a design director for a ninety-year old textile company that used to be a weaver of silks. Unbeknownst to me, the tree in my yard was a vestige of my industry - our stories were connected. On the New York City Parks website, a “Tree Map” shows the name and location of the trees in all five boroughs - 689,277 trees and counting. I clicked on Manhattan and zoomed in on my neighborhood. On my block alone, there were six Pin Oaks, a Hophornbeam, a Green Ash, and a Thornless Honey Locust; these were neighbors I walked past every day.

Like the millions of my fellow New Yorkers, I would never know the names of all the trees, or where they were from, or how they got here. But at the very least, I could learn to live in dialogue with my surroundings, as Lin hoped viewers would engage with the white cedars of Ghost Forest. I could get out of my head long enough to simply observe the trees, noting the shape of their leaves and the texture of their bark. I could tell their stories to my children, just as I share the stories of my forefathers, these tales of displacement and survival. 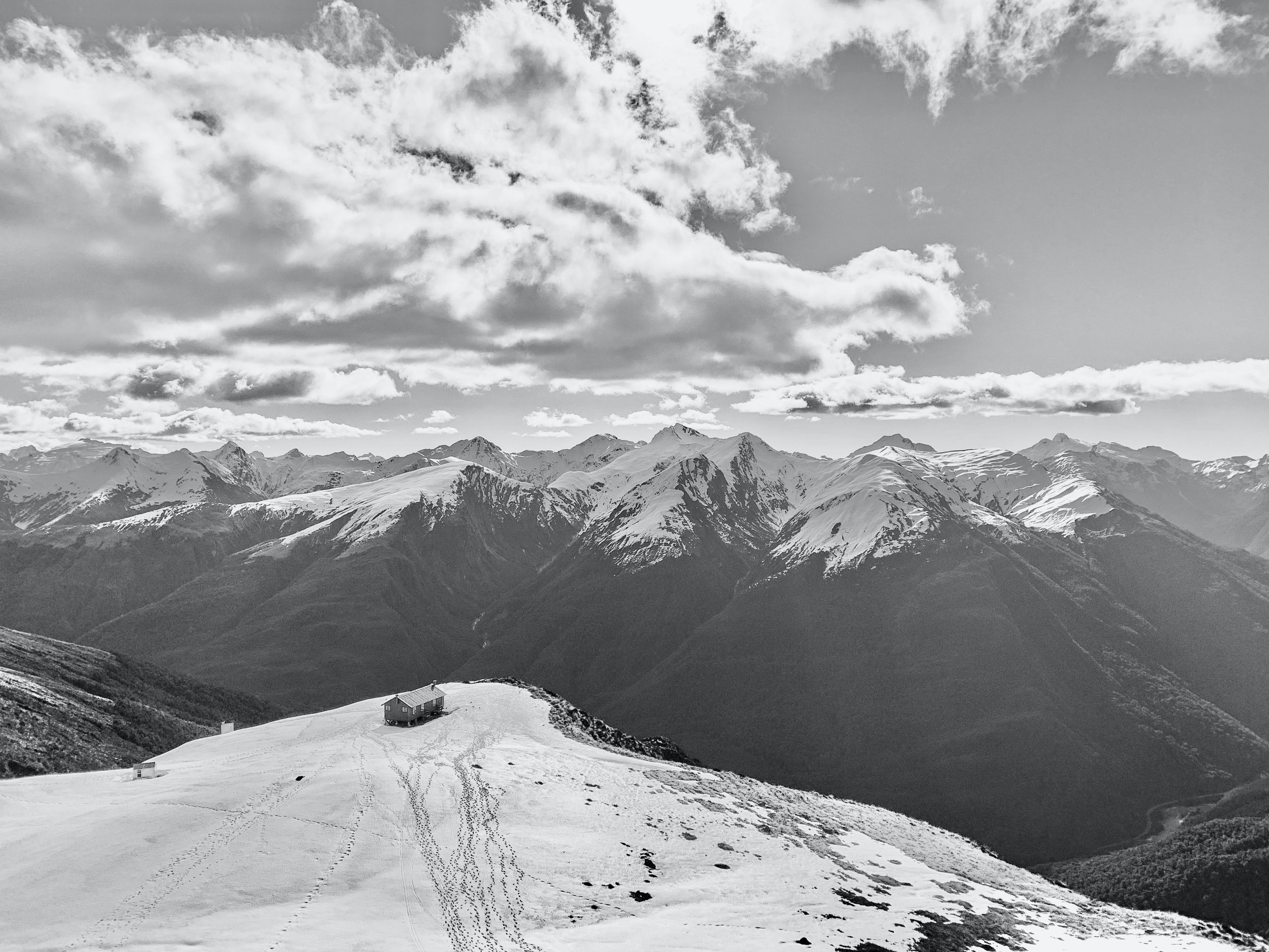 Everything out there is related, linked, connected. 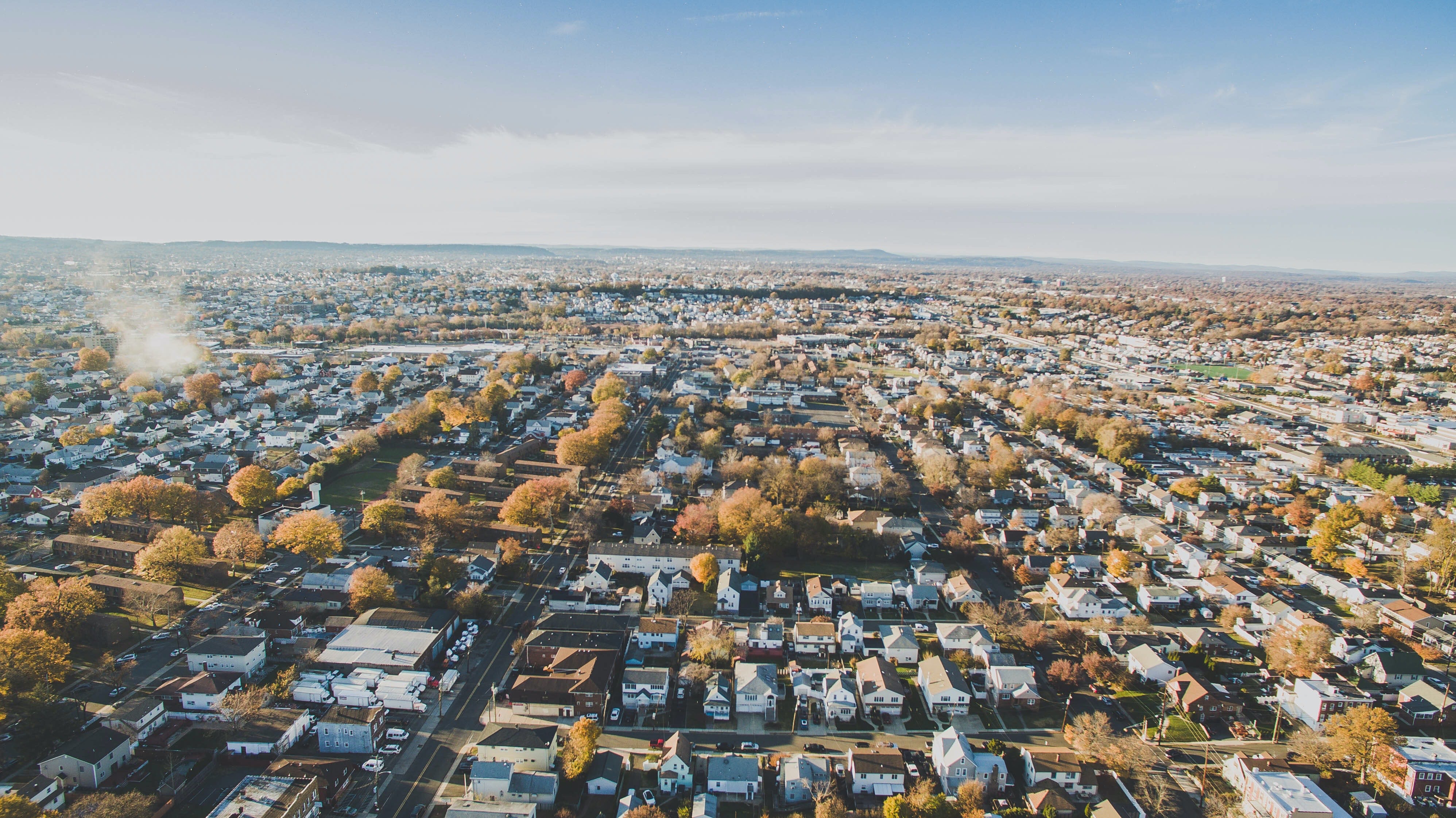 essay Haters and the Garden State

Learning to love New Jersey roughly translated into learning how to love myself.