Bobby Bostic was sentenced to 241 years in prison for a robbery he committed in 1995, when he was 16 years old. During his 26 years in prison, he became a prolific writer and college graduate. Bobby's essays showcase his deep style of writing, which Bobby has developed under the very harsh conditions in a maximum security prison. Watch Bobby's recent interview on CBS This Morning and purchase Bobby's books. Bobby was granted parole in 2021 and will be released at some point in 2022.

How I Became a Published Author in Prison 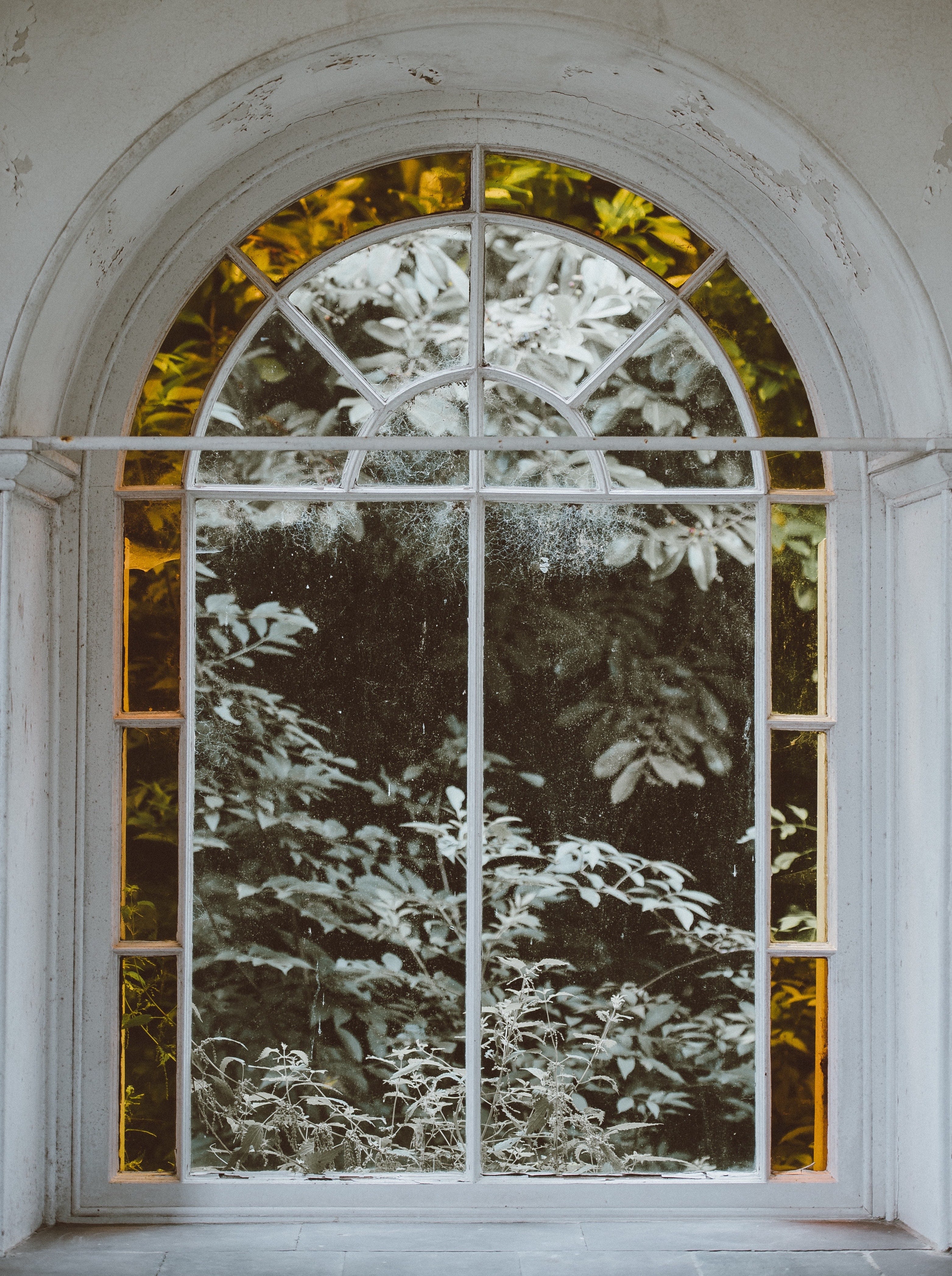 At 18 years old, sitting in my prison cell, I was very lonely. I was just sentenced to 241 years in prison. Forever a hopeless romantic, I tried to hold on to my 18-year-old girlfriend. Somehow, in my underdeveloped brain, I assumed she and I would be together forever. I thought, we could survive anything, even a 241-year sentence. At that point, I'd never considered myself a writer, but I wrote my first-ever poem to her. Two weeks later, I wrote another, entitled, “My Future Is Hard to See.”

While sitting in a cell with three convicted murderers, all serving life sentences without the possibility of parole, I decided to share my poem with these guys. To my surprise, they thought the poem was good. It boosted my confidence in my writing abilities. Shortly thereafter, I was sent to solitary confinement for a minor rule infraction. Bored out of my young mind, I committed to writing ten poems a day. I named myself “The Uneducated Poet.”

I compiled a book of 190 poems. I purchased a typewriter, taught myself how to type, and typed my poetry manuscript in 2000. At the end of the same year, my mother died suddenly from cancer at age 42. Losing her left me with a hole in my soul. To fill some of that emptiness and to commemorate her, I wrote her life story. Bobby Bostic, the writer, was born.

In prison, I continued to grow and mature as a human being. I read hundreds of books in every genre, on every subject, imaginable. The more I read, the more I realized I had my own story to tell. Not my “life’s story,” (I was still very young at that point) but the real stories of the younger generation. This led me to write my third book: A Generation Misunderstood: Generation Next. A few years later, I decided to write a book about life in prison: Life Goes on Inside Prison. I wrote hundreds of publishing companies, trying to get published, and received hundreds of rejection letters. I was a novice in the publishing world. I hadn’t even heard of a literary agent, but I never stopped dreaming or writing. I was determined to make my time, the 20 hours a day locked in a cell, meaningful.

I kept writing poetry, enough to fill two compilations – Mental Jewelry: Wear It on Your Brain and When Life Gives You Lemons, Make Lemonade. I kept reaching out to publishing houses with no success. Years passed. My appeals to reduce my sentence failed. I was still stuck in prison for the rest of my life . . . but still, I kept dreaming. I kept writing.

Even when no one could see my vision, for my books and my life, I kept trying. The rejection, strangely, inspired me. I knew the value of my art.

Years passed. I wrote another book about prison – Time: Endless Moments in Prison – and a few more books of poetry. Then, one day, my sister told a co-worker of how rough our childhood was. Her co-worker did not believe her, so my sister gave her Dear Mama: The Life and Struggles of a Single Mother, the book I wrote about the trauma of growing up in extreme poverty. The co-worker said it was one of the best books she had ever read and hounded my sister to get the book published. Finally, after all these years, my sister helped me self-publish the book. Twenty years after I completed my first manuscript, I became a published author.

Dreams come true. In 2020, I published six of my books. In 2021, I published my seventh book. When you have a purpose, you should never give up on it, and I will never give up on my writing career. When I am released from prison later this year, I plan to start my own publishing company with the fifteen books I wrote in prison. It began with nothing but a pen, paper, and a fierce dream. This is the story of how I became a writer inside prison.

Write to Bobby to share your support or your response to this powerful piece.

Purchase Bobby’s books on Amazon or Books-a-Million. Read more of his writing here.

Bobby Bostic was sentenced to 241 years in prison for a robbery he committed in 1995, when he was 16 years old. During his 26 years in prison, he became a prolific writer and college graduate. Bobby's essays showcase his deep style of writing, which Bobby has developed under the very harsh conditions in a maximum security prison. Watch Bobby's recent interview on CBS This Morning and purchase Bobby's books. Bobby was granted parole in 2021 and will be released at some point in 2022. 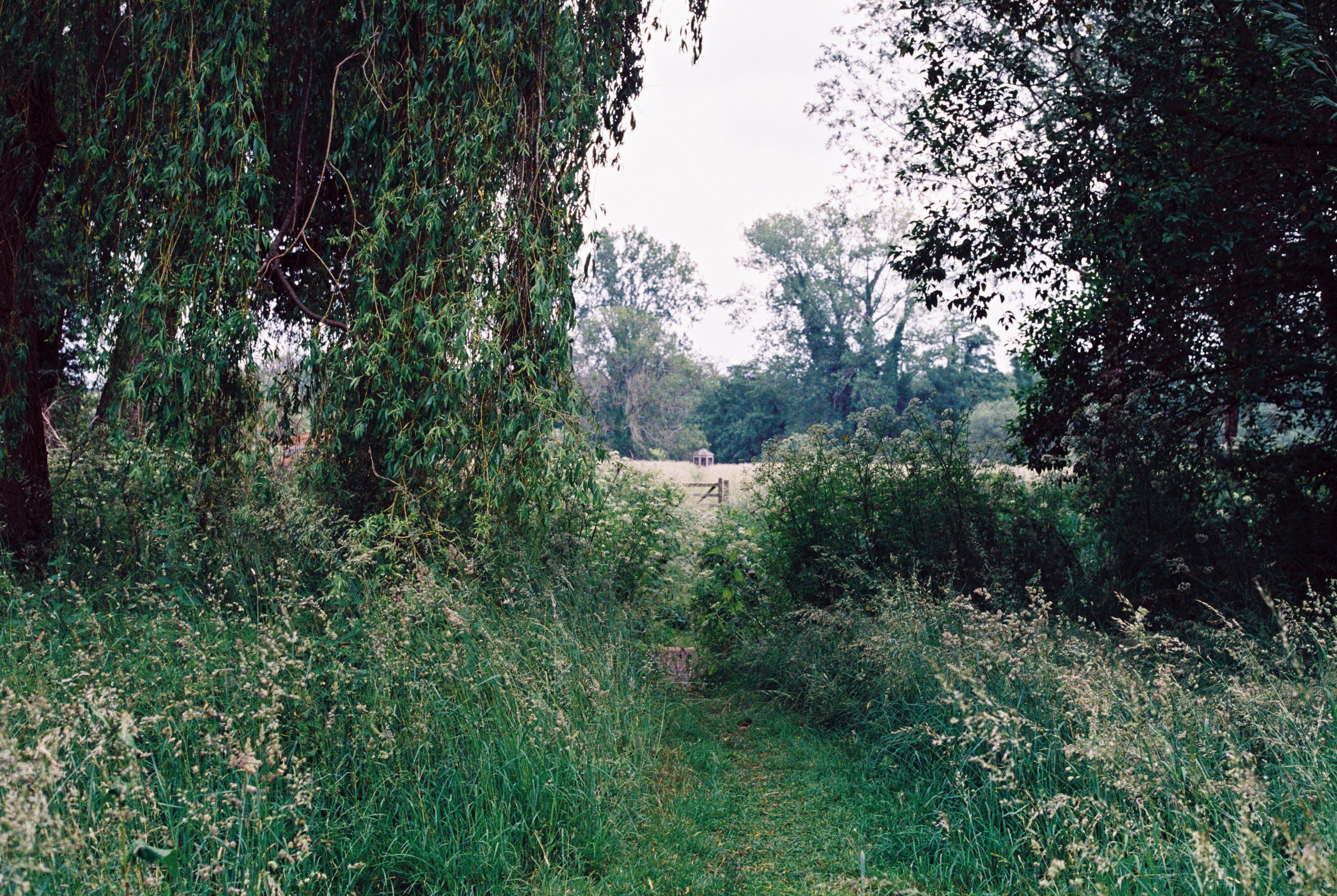 It is not always a guilt-and-punishment salve to put over what’s been hurting. 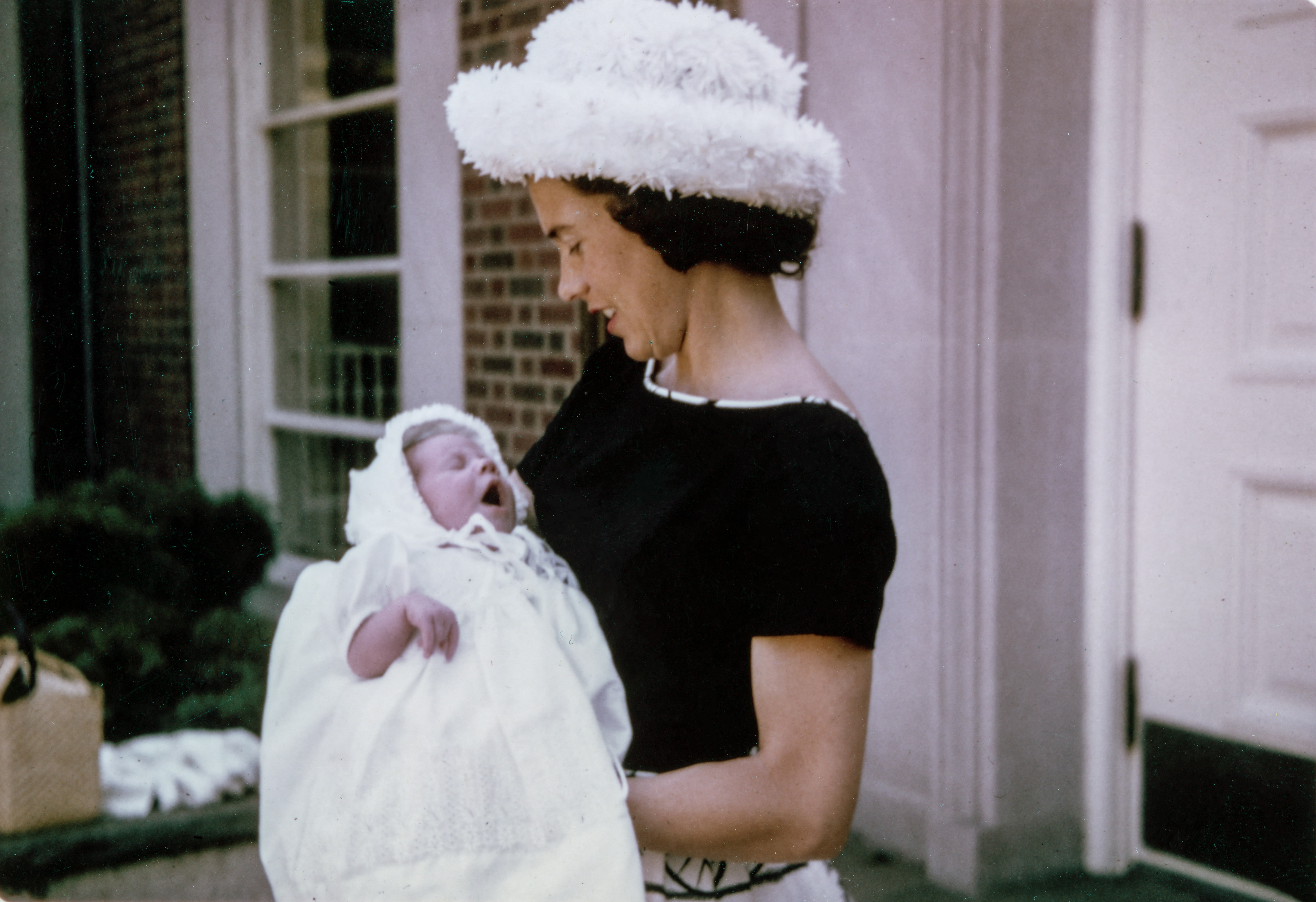 poem Day of the Girl

Vicenza became Genevieve when she landed on American soil at the turn of the century.