Anushree is a Clinical Research Associate in San Diego, California. In pre-pandemic times she devoted her life to improvisational comedy and her tight knit San Diego community. She has used her writing to cope with the stress of life since high school and hopes that by sharing her story she can provide comfort to other survivors. 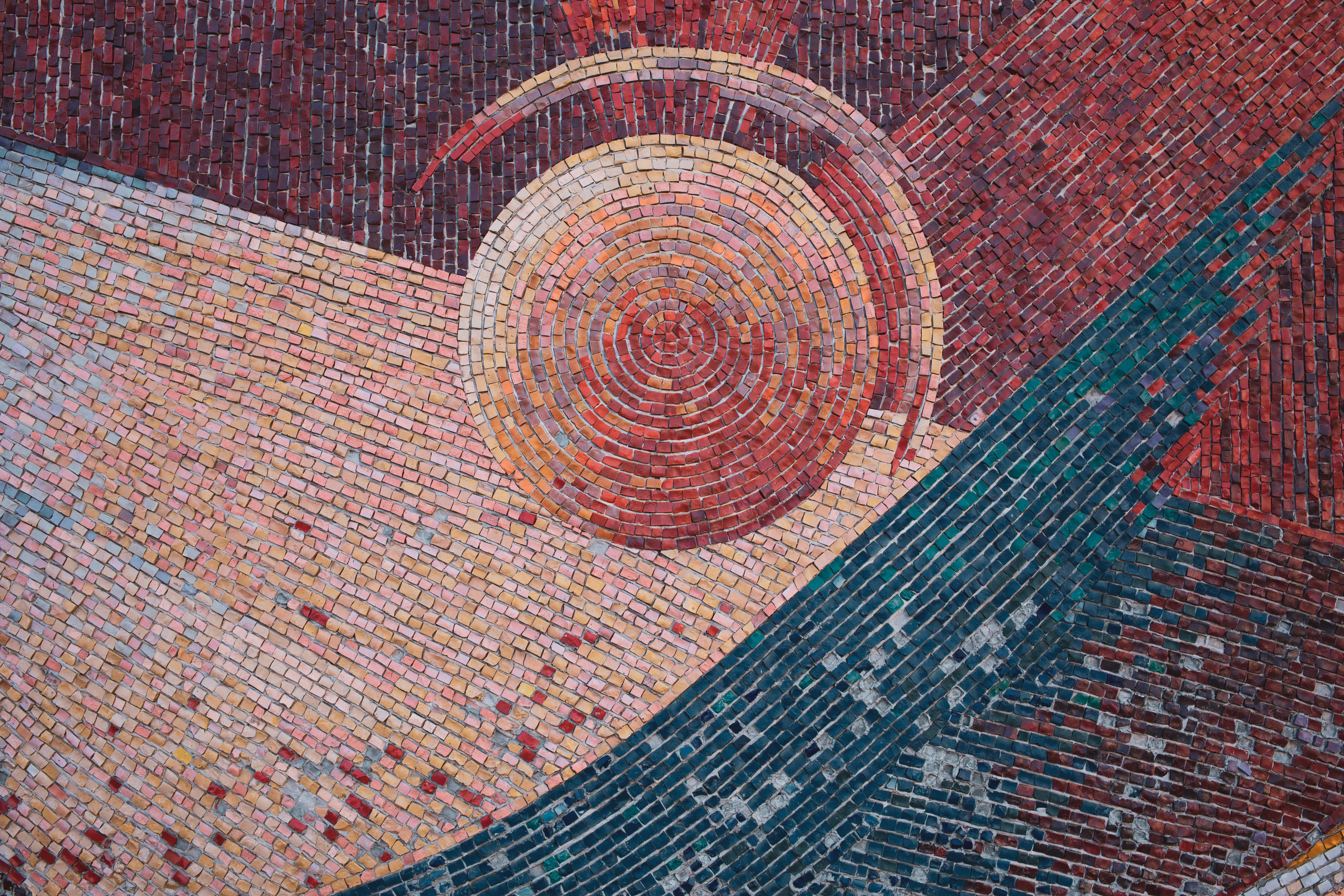 Please be advised, this essay discusses sexual violence. If you or someone you know is looking for resources or support, visit RAINN or call their 24/7 confidential hotline: 800-656-4673.

When I was 21, I visited the British Museum in London. I toured the winding exhibits that showcased artifacts from around the world with my college roommate in tow. I remembered my dad’s text to me that morning regarding my plans, oh, you’re visiting that crime scene? How nice for you. I chuckled to myself as I entered a room like many of the others, littered with trinkets. However, in this particular room there stood at the center a large ornate clay vase. It was blue, green, and white and stood tall, coming up to about my shoulder. What struck me was the lines of gold that ran throughout the vase, seemingly where the vase was once broken. I stepped closer and read the placard. Kintsugi, as I learned, is an old Japanese art of repairing broken pottery with lacquer that is then powdered with gold. What was once broken, is now made even more beautiful.

When I was 22, I packed my life up in the back of my Honda CR-V and moved to Nashville. I was surprised to discover a deep hunger in me, one that demanded I live. I spent weeknights at concerts and weekends lazing in rivers. I met people that my soul had known my whole life, and we reveled in our immense luck, solo cups in hand. There were times where I felt like I was on a roller coaster that was only going up; I was finally living the life that I had told myself so long ago that I would. I was finally happy. But that’s not how roller coasters work at all.

When I was 23, I went to a small bar in East Nashville. I’d been there many times before, always on Monday nights to drink and swing the night away. I had just been to a concert with two of my friends and afterwards insisted that we go out, that the night not end there. Anushree, it’s a Monday night, I have to go home. I would spend weeks wondering what would have happened if I had just gone with her. But that’s not what happened. I instead took my other friend and went to the bar, for we had to devour this city night by night.

It didn’t take long for him to notice me. We had actually danced together the last time that I was here, but he didn’t remember that. He seemed nice enough, albeit a little older. He watched my friend walk away and then walked me to the bar. We threw back shots and laughed and danced and threw back some more. My head started to feel fuzzy, and I announced that I needed to go to the bathroom. He followed me in there. Why would he do that? Out of the kindness of his heart? That’s what the other girls in there must have told themselves. What happened next would come back to me in waves over the next few days, each one crashing when I was at work, or when I was next to the pool, or when I woke up in the middle of the night and had to remember it was still that friend next to me and not him.

He kissed me before I could ask him why he was in the stall with me, had I not shut that when I ran in here? I tried to pull away and he pinned me against the wall with his right arm as his left hand reached up and grabbed my right breast, hard. As the pit began to form in my stomach, I opened my mouth to spit out something vile, make myself seen as a force not to be reckoned with, to make him afraid. Instead what trickled out was the smallest most pathetic betrayal, please no. He knew then that he had me. I searched those ice blue eyes, desperately looking for some humanity, pleading. And then I felt my pants being unzipped.

It took about five days for the bruises around my neck to heal. Two days after that is when the blood stopped appearing in my urine. It took another week for the pangs of pain in my legs to subside. I wonder how long it would take to feel whole again.

And just like that, I had lines to learn. A 23-year-old Indian-American woman; parties a little too much and works just enough. Okay, not really sure how believable the character is, but I had some practice. I looked down camera two and read my lines at happy hours, at the office, and in my own apartment. I spent the days distracting myself and the nights screaming myself awake. I wondered if anyone would catch on, and if they would be impressed with how well I was hiding it, but I knew this was my burden to carry alone. I could tell someone, in fact I should tell someone, but after I managed to get it all out between fits of tears they would just think of one word every time they saw me, broken.

The sweaters came out, the Halloween classics played, and the Christmas lights wrapped themselves across town. Where I once volunteered my time to others, I now requested it from them. I used my voice and I reached out for help and what I found was love and support. I grabbed my clubs and found solace on the fairway. I picked up my phone and asked friends to explore new vistas with me. Somewhere between the dinners and the late night conversations I felt my soul begin to heal. I learned to cook coconut chicken, I crab walked across a ravine, I salsaed in Spain, I looked out over the Danube while I soaked in the thermal glow of peace. I learned to let myself be free again, free from myself. I had licked my wounds and dusted them with gold.

When I was 24, I decided to move again, this time to sunny San Diego. I went to a bar and was ordering a drink when someone slid up next to me. It was him. The same ice blue eyes that I had searched all those months ago, the same that I had pleaded with to let me live. There was a pause, and I realized that he had asked me a question. He had asked for my name. I remember wondering if he ever thought about me, if he regretted what he did, or if he even cared at all, and right then I realized he had no idea who I was. And then I did the last thing that I thought I would do. I didn’t cry or scream, like I did in my nightmares, and I didn’t fly into a blind rage like I did in my revenge fantasies, instead I laughed. I laughed right in his fucking face.

Anushree is a Clinical Research Associate in San Diego, California. In pre-pandemic times she devoted her life to improvisational comedy and her tight knit San Diego community. She has used her writing to cope with the stress of life since high school and hopes that by sharing her story she can provide comfort to other survivors. 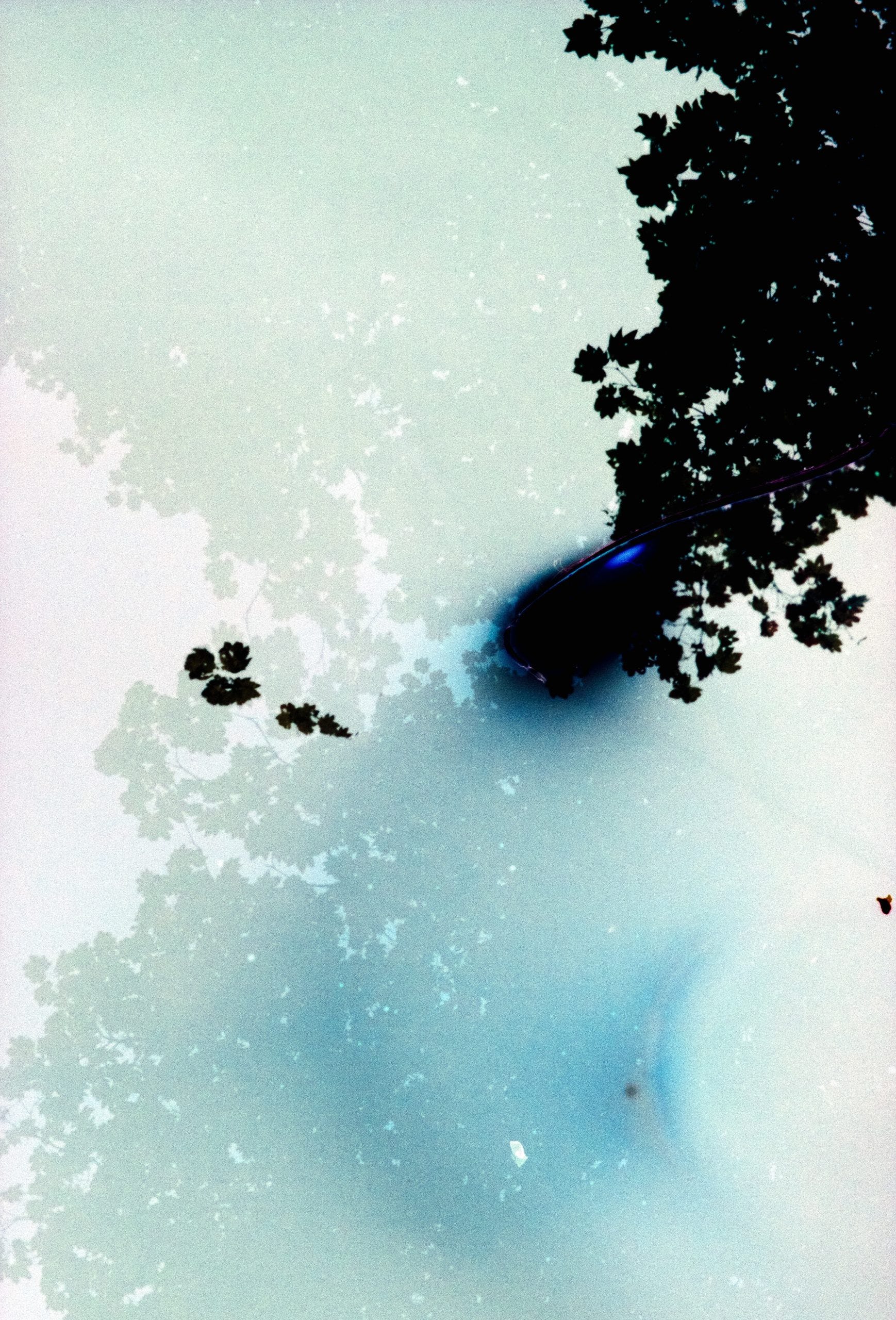 How does one heal from the death of a child? My son, Wells, died of a heroin overdose last year, the weight of grief shaped me into a woman I did not know – angry, bitter, hating the world and God. 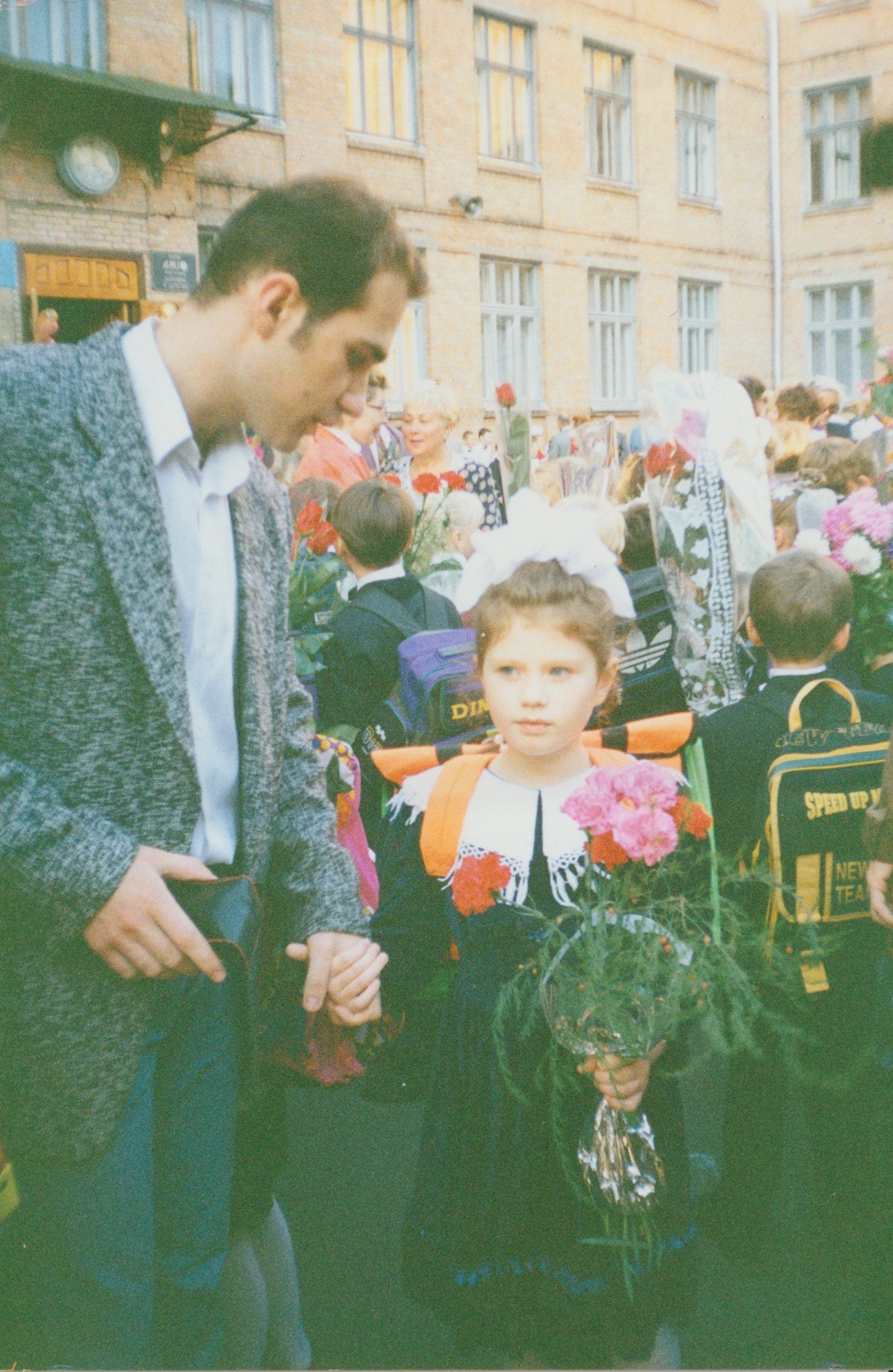 poem In the Apple’s Ripening

In early spring I found myself flooded with grief over the death of my uncle Aleksey, whose life was cut short by a car crash just before my 10th birthday in 2000. He was only 24.