I am one of two hundred teenage girls walking through the Ozark green on a muggy July evening. We are in southwest Missouri, walking, away from the dining hall, on a gravel that teenage girls have walked on similarly summer evenings for decades. The crunch of gravel under our shoes relents only when we arrive at the open doors of the gym. We file inside, into this musty, carpeted gym that is used for activities on rainy days. The girls sit on one side, the boys on the other, lined up in rows by cabin. We are quiet; you would not believe that we were the same girls yelling cheers in the dining hall a few minutes prior. I am 15 years old.

Tonight’s speaker—also the camp director—begins the talk by holding up a coin that he swears has never been in circulation because a friend at the US Treasury has just sent it to him.

“You are mint,” he says, holding up the coin, looking out at the rows and rows of teenage girls. During the day, he rides through camp on a four-wheeler and his eyes crinkle up when he smiles. He is too old to be our dad but, despite his deeply-lined face, a reflection of the many summers he has spent at this camp, not old enough to be our grandfather. I trust him because he has not given me a reason not to. I respect him because he is an authority, and my parents have raised me to respect authority.

“When you give your body to a boy, your coin will get tarnished,” he continues, “but if you keep your body sexually pure, you will be mint on your wedding night.”

Counselors stand and begin to pass out tiny, sealed plastic bags to every girl. The boys watch us. Looking around, I notice that girls have started to cry during the purity talk. I wonder if they have already lost their virginity. The speaker has a message for them, too, at the end of his talk. He says that they can ask God for forgiveness and that God will give them a second chance, a new virginity.

But he has also just compared them to a tarnished coin, he has also just said that men will love us and treasure us because of our virginity. My 15-year-old mind perceives these contradictions and is, for a second, confused. My 15-year-old mind wonders, for a second, if the words that the speaker is saying—and the implications that are left unsaid—are antithetical to the grace-saturated Gospel that the staff at the camp also preaches. But I conclude that if I stay a virgin, I will not be confused; the speaker will be necessarily right. I conclude that if I stay a virgin, if I stay pure in whatever I do, I will not need the grace-saturated Gospel, because I will be good enough on my own.

For a while, I was good on my own. But when I was 20, I went to college and I got social anxiety and it persisted for two years and everything in my life felt dark and heavy and clunky. I could not get back to the happy person that I had always been, could not take back the control that I believed I had always had. For the next eight years, no matter where I lived, the effects of social anxiety followed me. As soon as it seemed that I was finding my footing, in the early years of my daughter’s life, my footing slipped again. My husband and I separated, and eventually divorced. Where was God, and why hadn’t he given me what I wanted, which was to keep my family together? Where was God and why was I a single mom living in a one-bedroom apartment now? I hadn’t followed all of the rules of course, but I had followed so many rules, for years and years and years, and didn’t that count for something? Wasn’t that supposed to protect me from this pain? Would I ever feel safe again?

On an evening in mid-June, I climb into the backseat of a rented Toyota Corolla. My dad drives and my mom sits in the passenger seat and we head north on Interstate 35, towards Dallas, and I think about my daughter being on the same interstate earlier that morning with her dad, but how she had traveled southbound, away from me, to visit her grandparents in Mexico.

The next morning, after eating a forgettable breakfast at the hotel in Rowlett, just northeast of Dallas, we get back into the car and continue east on I-30. A couple of hours later, we stop to eat lunch at a deli in Texarkana. When my dad first told me that the land he was hoping to buy was in the Arkansas Ozarks, my mind jumped to the camp in southwest Missouri. I had not been back to the Ozarks since that camp. A few hours down the road after lunch, after we bypass Little Rock and after Conway and Greenbrier and Clinton, the road narrows and begins to curve into a road that I recognize. I have never been on this road, but for seven straight summers, my parents drove me on similar roads to the camp. They are some of the only roads that have ever made me carsick, and they make me carsick today. I take deep breaths and look straight ahead, at the road that refuses to stay straight. Finally, I see relief in the form of a town at the bottom of the hill we are currently winding down. It is the town closest to my parents’ land, our destination. We drive through the main square and then past the grocery store and take a left on a road that takes us to the little cabin where we will be staying.

We are not staying on the land because there is not yet a house on the land. We unload the car and then I walk out the back door of the cabin. The woods are only twenty or thirty feet away, and maybe it is because the trees look the same as the camp’s trees, or maybe it is because the humidity hits the same way on my skin or maybe it is simply because I know I am in the Ozarks again, but I feel like I am back at the camp for a second. Every morning at the camp, I spent two 50-minute periods in my specialty class, volleyball, practicing my serve and hitting and digging on a concrete court surrounded by netting to prevent the balls from flying onto the soccer field. I spent a third period in an elective class. Two of my preferred electives were tubing on the lake and getting to do the blob in the pool but my favorite activity at camp was the zipline. For a few seconds, I flew above the treeline, above the paved walking path down to the lake, above everything.

The camp was not the only place that I heard the “Do X and God will give you Y!” gospel. I heard it at church, too, a place at which I spent much more time. But the camp’s messaging has been the hardest for me to process, its damage the deepest. I have talked with my therapist about the camp’s purity talk with the mint-condition coin comparison, but when I have talked about it, perhaps I have minimized its impact on me, because how could one talk I heard one night stay with me for years and years and years? How could I have let it have the power that I did?

I am back in the Ozarks, staring at the woods, and I know why. They let me get better at volleyball and tube on their lake and swim in their pool and fly above their trees, so of course I was going to believe them when they told me what it was I had to do to have a good life. They were the experts on good and fun and easy. Of course.

The next morning, I climb back into the Corolla and my dad starts to drive us toward the land. I look out the window, daydreaming. I miss my daughter. When we get there, I am startled by how happy my dad looks as he drives up the gravel road and parks the car next to where the house will be. He shows me the trees he planted in the spring, and the property line, and where the closest neighbors live.

And I am startled by how happy I feel. I can picture Christmas here and summers here and drinking coffee on the front porch of the house with my dad in the mornings and eating fried catfish and fries with my mom at the little restaurant down the road, and trying, for as long as they are alive, to repay them for the ways they loved me even when I stopped being perfect and my life fell apart. I can picture taking my daughter in the afternoons to get ice cream in town.

I can picture doing one more thing in the Ozarks: getting my second tattoo. Last January, I got my first one: my daughter’s name in a small, simple script just above my right hip bone. She asks me about it often, and I tell her that it will be a way for me to carry her with me forever, even when she grows up and moves away. I am going to wait until the house is finished until I get the tattoo, and I don’t know where on my body I want it yet, but I know what it will be: a particular four-letter word in a small, simple script.

The tattoo will not necessarily be a way to smash the patriarchy, though it may be a little of that. It will mostly help to remind me of the good which came from the very bad in the Ozarks, of my inherent value. I will remember that when God found me at rock bottom, I felt the safest. I will remember that when I was ready to stand up and walk back up the hill, I was walking into a life that, paradoxically, looked like it was already in excellent condition, like new. 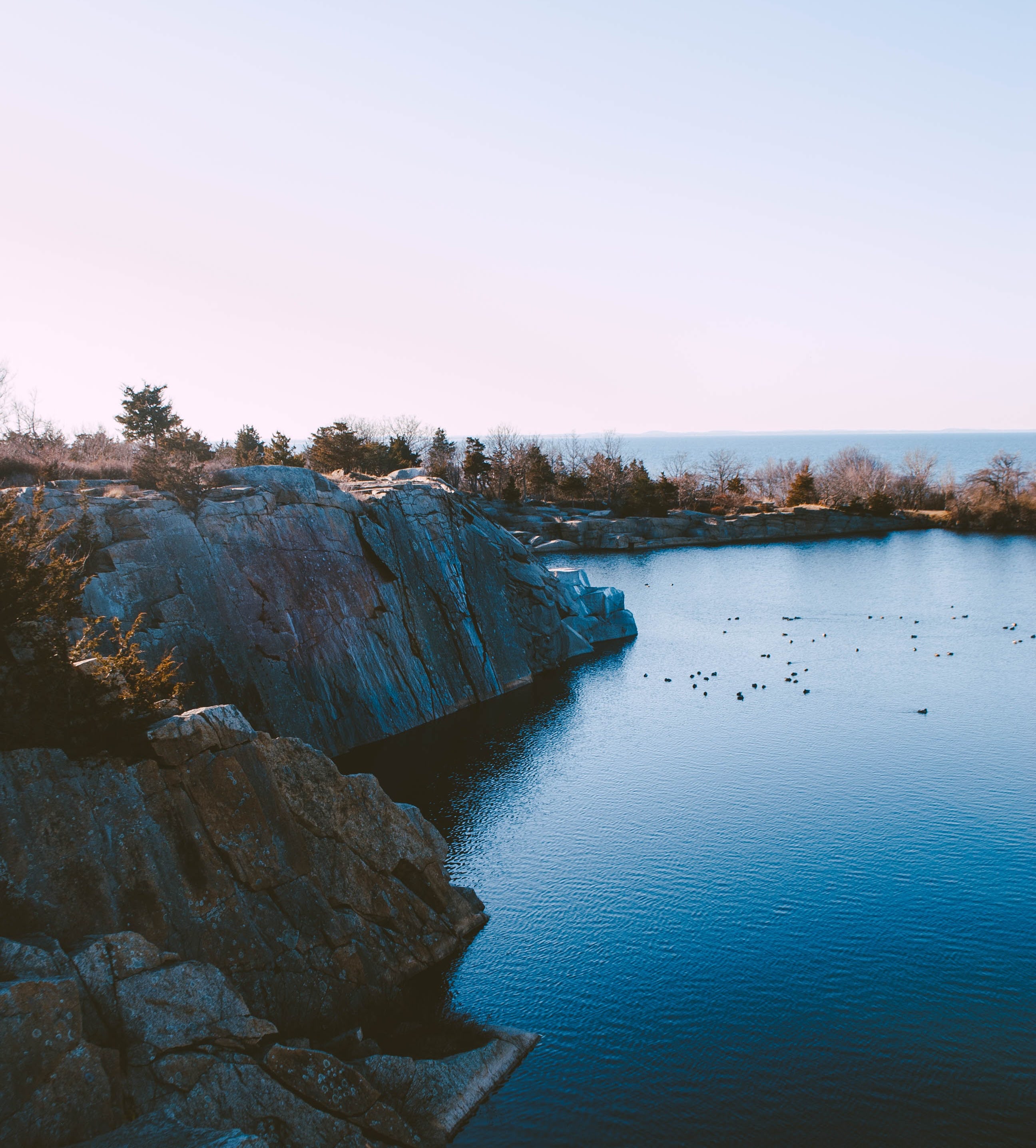 Some things never change. I love that. 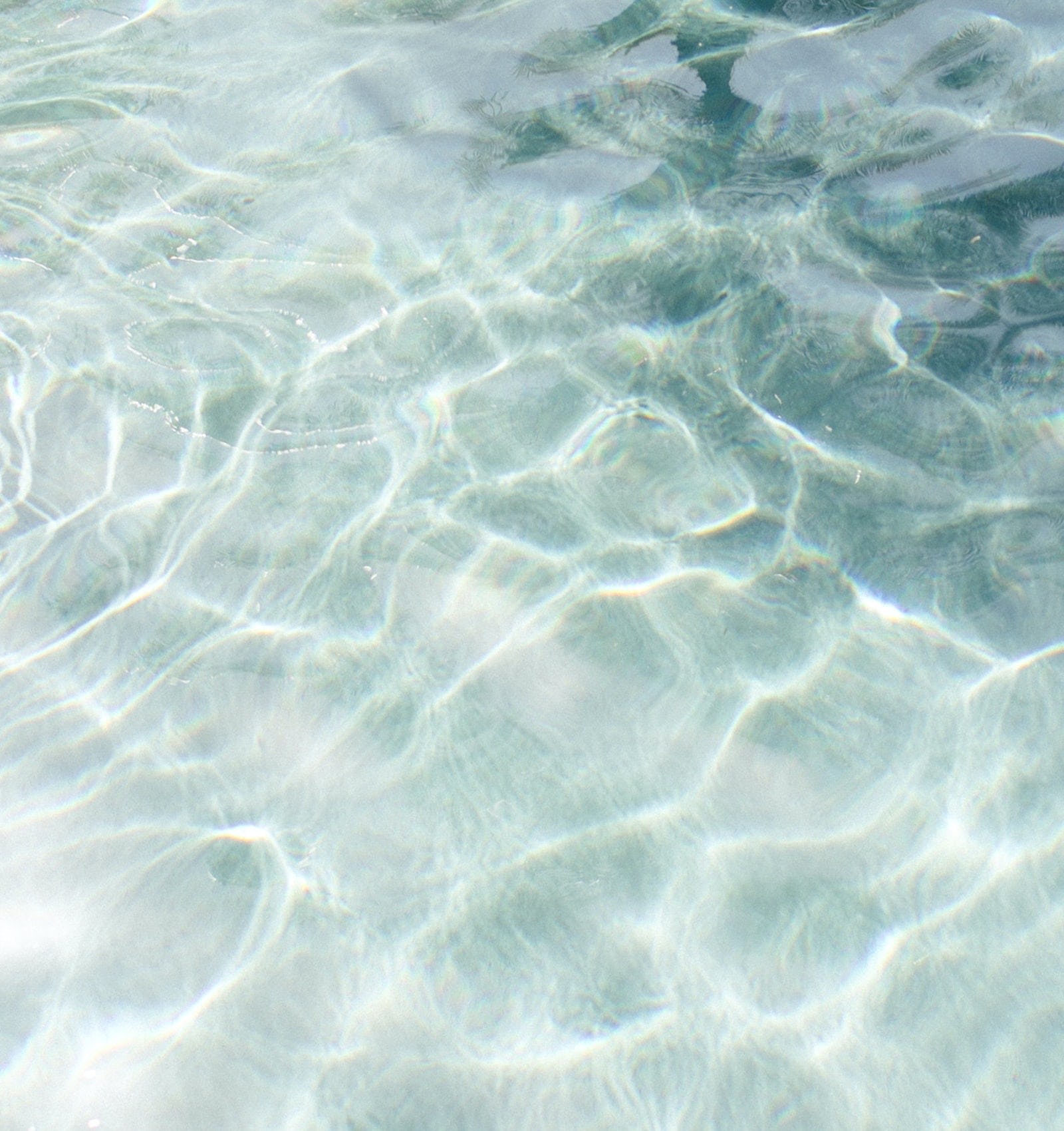 What is “sanctuary”? To me, sanctuary is a refuge, a retreat from the noise and myriad voices competing for our attention.