Racism and My Tea Obsession 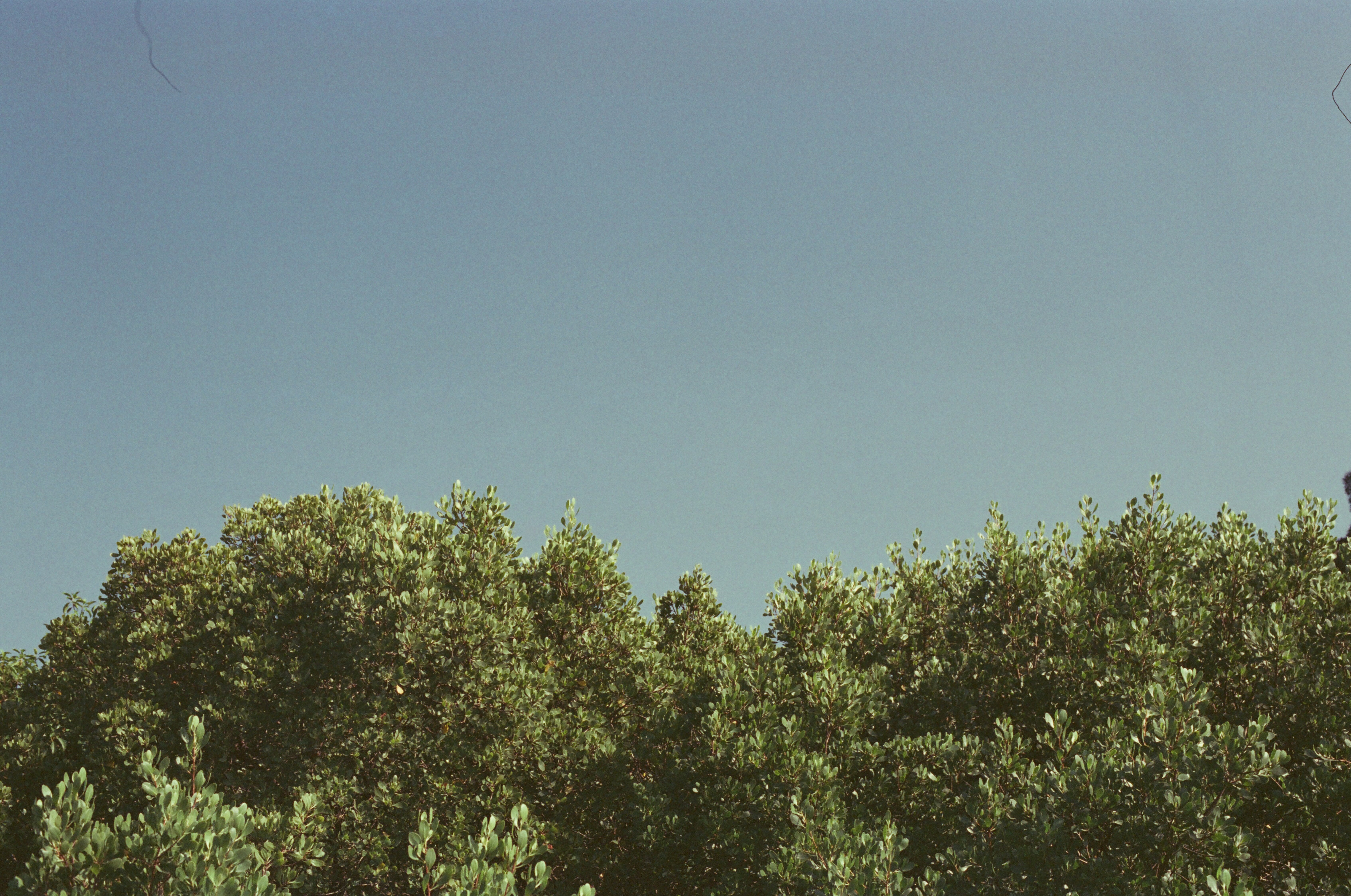 I am a former refugee, and a tea fanatic, living in Ottawa, Canada. When I rented my first house in the city, I understood that my love for African tea would be a trigger for racism. My landlords were two white Canadian guys. Their daily meals were accompanied by Tim Hortons coffee - Canada's favorite coffee. It truly is a national obsession. Its humble plastic cup dwarfs the sales of McDonald's or Starbucks drinks.

As a person of color, I come from Zimbabwe in Sub-Saharan Africa, where tea is the dominant beverage, an enduring legacy of 100 years of British imperialism. Today, we grow some of the world's most coveted teas. Tea, though a colonial artifact, looms large in many Zimbabweans lives. While we grow a great deal of coffee - some of the world's most celebrated, fruity Arabica coffee beans, there isn't a coffee drinking culture in Zimbabwe. Most of the coffee is exported abroad to affluent markets in Europe, Asia, and North America. Further, coffee is still considered to be a marker of snobbishness.

My Canadian landlords found my preference for tea disappointing, a symbol of my inability to “assimilate.” In coffee-crazy Canada, I seemed unpatriotic. One of my landlords leaned over to smell my bowl of imported Tanganda tea leaves. “Hmn…that's too much African tea, right?”

At first, derision and passive-aggressiveness sounded like compliments until it reached the point of spying on my teapots, and gossiping it was the first time they had an apartment tenant “cooking too many exotic teas; this guy, is he gonna burn down the whole kitchen?”

I tried hard to act not annoyed. Being a new immigrant in Canada feels like walking on eggshells.

Down the line, matters boiled over. The tension could not be contained in a teacup. One Sunday morning my pots were carted into a bin, and my tea was declared too frothy, smoky, and smelly. That morning, I woke up to see a sign pinned up the kitchen wall: “No more tea brews that last 11 minutes, and please, please take note of the range of the range of smells.”

We lost it – only in words. All decency was thrown out of the window and harsh words rolled in the open. “You resent Black people!” is the last phrase I remember uttering before speeding upstairs to my bedroom, my brown tea burning black with abandon in the kitchen.

The headlines of the global refugee crisis in Europe and North America focus only on refugees hopping over border wires, asylum papers backlog, and new immigrants settling into new schools and jobs in their new countries. Rarely does the story of today's refugees delve deep down into the personal, experiences of immigrants like me in navigating new food, new languages, a new faith in our new countries. We assume that once refugees have landed in New York or London or Toronto, they are happy, settled, and ready to bounce in joy, starting new worry-free lives. Little understood are the subtle of the refugee life: how having a foreign food diet, clothing, and faith can be a marker for racist abuse and being viewed with suspicion and accusations that “you don't want to integrate.” Refugees have died for being “different.” For example, in June 2021, a Muslim immigrant family, wearing traditional Islamic attire in Toronto, Canada, was deliberately mowed down by a truck that drove up the sidewalk in a hate-filled terrorist attack.

Racism can weaponize mundane stuff, like differences in dress or food, to target and dehumanize refugees who are trying to build a life in a new country. Even something like choosing cherished tea over Tim Hortons can be viewed with suspicion, disdain, and prejudice. 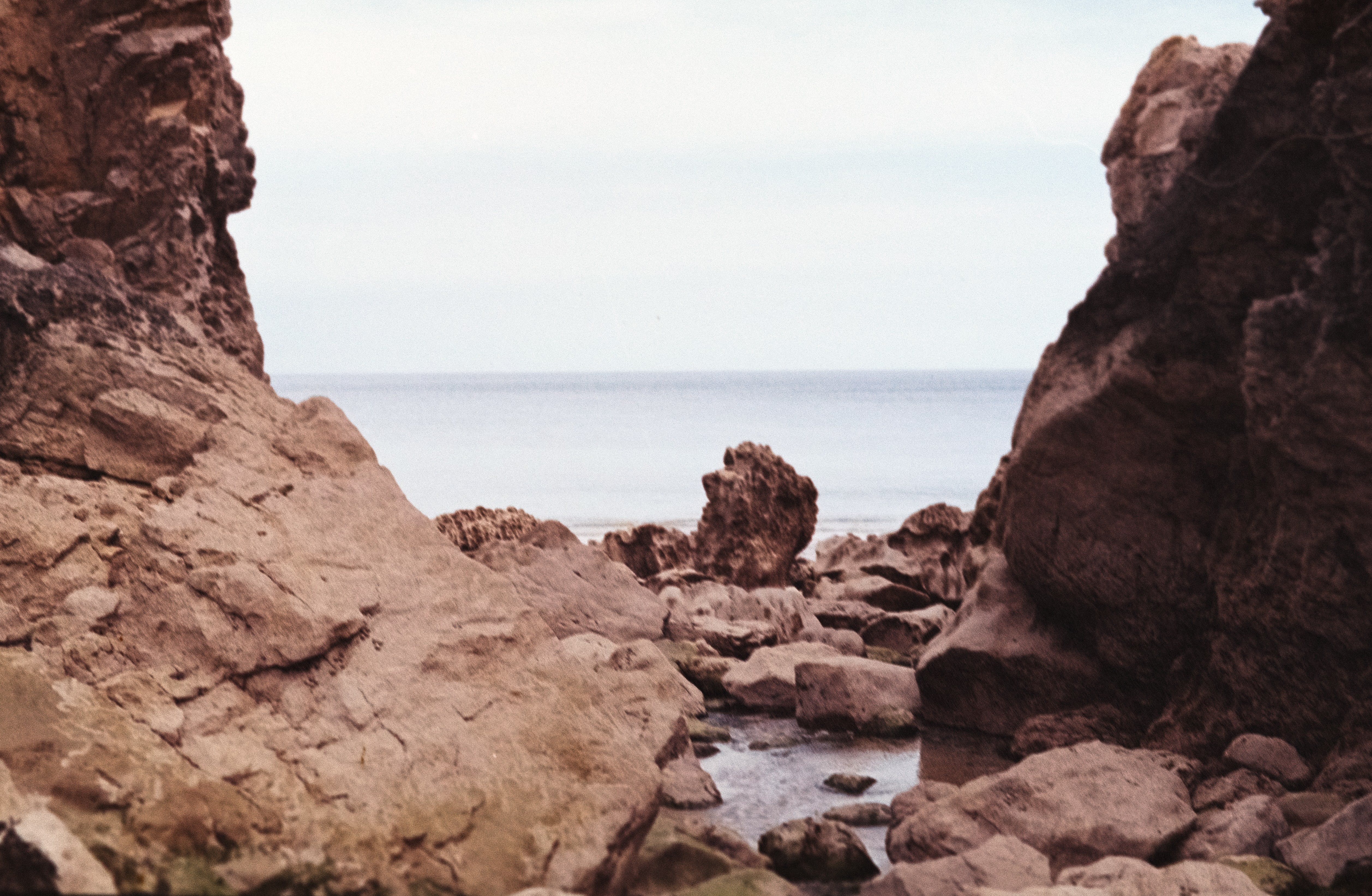 poem The night of your baptism

The night of your baptism, your native name sounded like a bullet, lodging itself beneath your tongue... 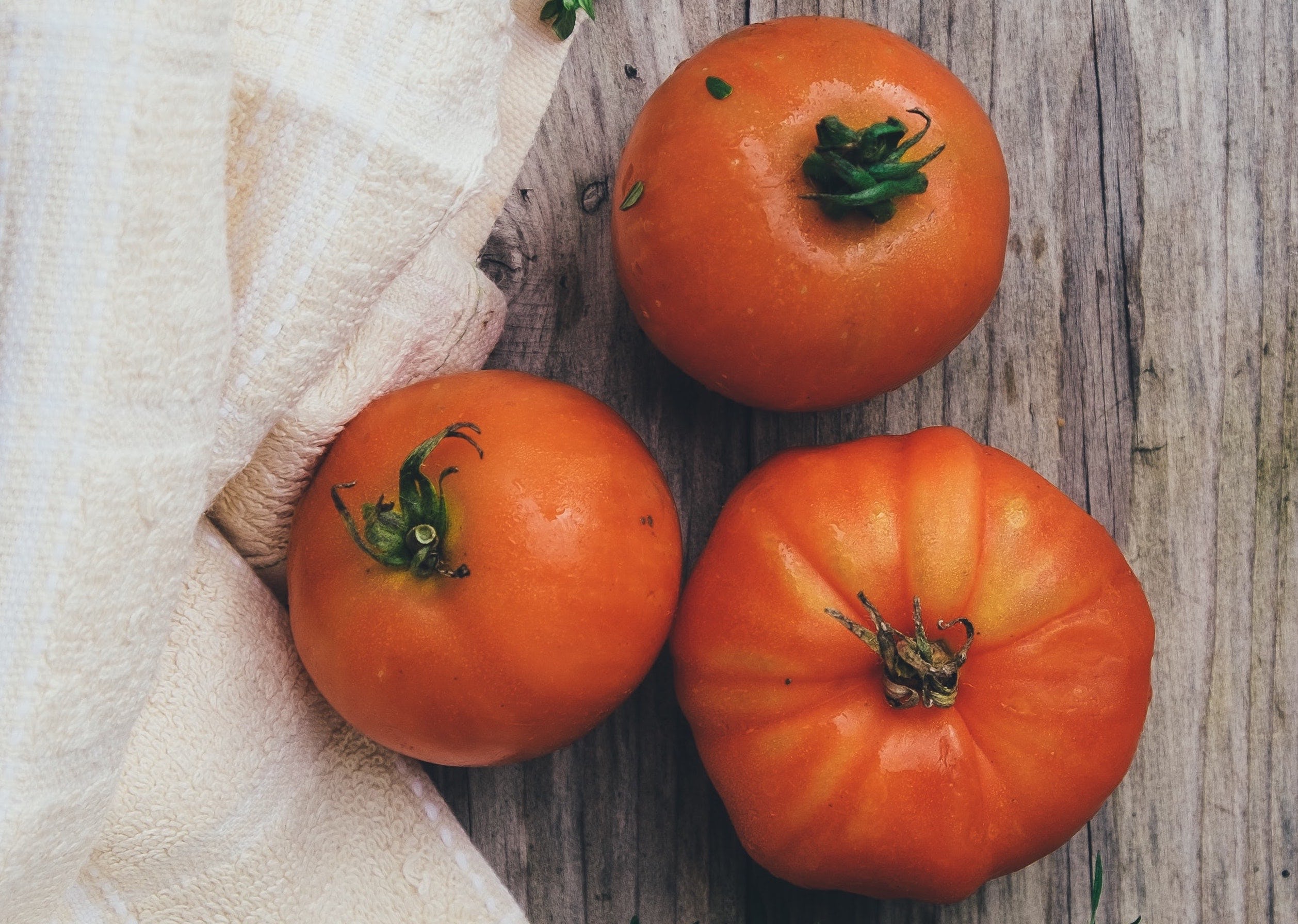 essay Digging for My Roots, I Turned to Tomatoes

The hot, muggy Maryland summers of my childhood were filled with outdoor activity. Some of this time was spent, willingly or not, helping out in the family garden.