James Law is a writer and talker from the UK, co-founder of startmenu and host of the Margaret Thatcher, Templar Spy podcast. He's interested in pop culture and feelings.

The Financial Cost of Therapy “That’s all we have time for this week.”

It feels like there’s a thousand mental health awareness days/weeks/months always happening, and whenever they do, I see friends and acquaintances don their best Instagram pastel and share all manner of stories encouraging people to get help. Reach out to your friends. Be more open with your mental health struggles.

What happens when you’re past the point of talking about it? What happens when I’m abundantly aware of my mental health to the extent that I’d much rather just step away and ignore that nagging itch in my head?

That’s when the next inspirational step comes in.

“Get therapy.” Just get therapy. It’s that easy, apparently.

I’m of the belief that almost everyone in the world would benefit from some level of talking therapy. Many people, even those without diagnosed conditions commonly associated with seeking professional help, would be helped massively by someone with whom to discuss life’s various problems. Their fears, their hopes, their latest terrible day at work, so with that being the case, surely getting therapy is a clear choice, especially for those of us with diagnosed mental health disorders, right?

I started my current batch of therapy sessions in the middle of 2020. My search for help came at the tail end of something of a spiral, spurred on by the isolation of the pandemic and the fear of losing my job and livelihood. It shouldn’t have taken that long, but getting help is prohibitively difficult.

Eventually, I found a local place in the beautiful seaside city of Brighton, where I was cooped up in a bedroom spanning about two meters by two meters. It prides itself on ‘affordable therapy’, which is exactly what I needed, considering I was paid barely enough to live in one of the more expensive cities in the country by the job that made me move there. There was an initial interview, and it was decided, after a couple chats with the folks involved, that I’d be given sessions with an intermediate unaccredited practitioner. The cost to me would be £30 for a weekly 50-minute session. I’ve recently found out the price for new patients has increased to £35. The word ‘unaccredited’ did set off a few alarm bells, but I was willing to try. Anything was better than another webinar or encouragement to ring the company’s helpline.

After a somewhat rocky and awkward start, my therapy sessions have helped me measurably. I’m much better off having this outlet for my thoughts than not, and I know how much things have worsened when I haven’t had access to this level of help. It’s a lot better than ruining or straining personal relationships.

That’s when things get tricky, though. I’m spending £30 every single week for 50 minutes with a practitioner. This adds up to over £120 every month. In addition to rent, council tax, and bills, this puts me down around two thirds of my monthly income in unavoidable costs, and this is cheap therapy I’m getting, Most people are required to pay double or triple for higher-quality care.

In therapy sessions, I’m struck by a weird disconnect. A lot of my stresses come financially. Dipping in and out of my overdraft monthly in order to pay rent and bills, working payday-to-payday, and not really having the financial freedom many people do have is a lot to deal with, particularly when there’s the added feeling of illegitimacy that comes with knowing so many people have it worse than me. But I can’t really mention this to my therapist. They know that monthly cash would go a long ol’ way to helping me out, but neither of us can bring ourselves to mention that elephant in the room.

It goes deeper than this though. According to Money and Mental Health, 86% of people claim financial problems have made their mental health worse, and 72% say that their mental health problems have made their financial situation worse. Your mental state harms your finances, and your financial situation worsens your mental state. The cycle goes on and on. If you don’t have access to health insurance from your workplace (which requires you to rely heavily on your job to keep your healthcare), or you’re financially comfortable enough to pay for your own therapy or insurance, your support both helps and hinders your mental state.

Why am I even paying for therapy though? Doesn’t the UK have a National Health Service we’re all very proud of? I could go through statistics on how a decade of austerity gutted an already overstretched service and how frontline services have been hit extremely hard in all manner of aspects, as well as the enormous increase in people realizing they require professional therapy (even over the relatively small timeframe of the year COVID has put us all through), but everyone knows that already. Mental health awareness day/week/month comes along and we all collectively lament the fact that the resources just aren’t there for us to get the help we so desperately need, but still the changes don’t take place.

I’m paying for therapy not just because of ludicrous waiting lists and the potential to never end up receiving care, but also because of how much of a gamble it is for doctors in my country to see someone’s mental health struggles as legitimate. Many friends have suffered disempowerment and humiliation at the hands of a health service ostensibly designed for the public’s benefit. One was denied treatment for a plethora of reasons by GPs who clearly didn’t have the requisite knowledge to be the first point of contact, and was later described as “too much” by a perinatal mental health team after having to wait 16 weeks for a first appointment, and even longer to actually receive an assessment, by which time a long-lasting impact was too late to stop. On a personal level, everyone’s experiences with trying to seek mental health support are unique, but to me, it’s all just so exhausting. It doesn’t have to be like this. No one person should be entitled to better support than someone else just because they can afford £30, £60, £1000 a week, and it’s emotionally damaging for that support to be contingent on the extent to which they can provide value to a profit-seeking entity which, in itself, causes many of the mental health issues we encounter.

Any possible solution is ideological in nature. The NHS is envied by countries across the world, but the way successive right-wing governments have handled it, both through underfunding and the poor management of resources, means it’s nowhere near adequate for the purposes of caring for the population’s mental health. The same is true elsewhere too. The only way to make any form of change has to be long-term, and involves widespread socialized healthcare, the likes of which we can only hope to achieve under the current political and economic system by continuously voting in leftist leaders and holding them to account for the care the population requires. There’s little more frustrating than watching, year after year, as our collective mental health continues to spiral, poverty worsens, and climate change accelerates, politicians claim to care about the mental wellbeing of the public whilst simultaneously gutting any resources that could help in any way. The struggle is both emotional and financial, and we all deserve better.

James Law is a writer and talker from the UK, co-founder of startmenu and host of the Margaret Thatcher, Templar Spy podcast. He's interested in pop culture and feelings. 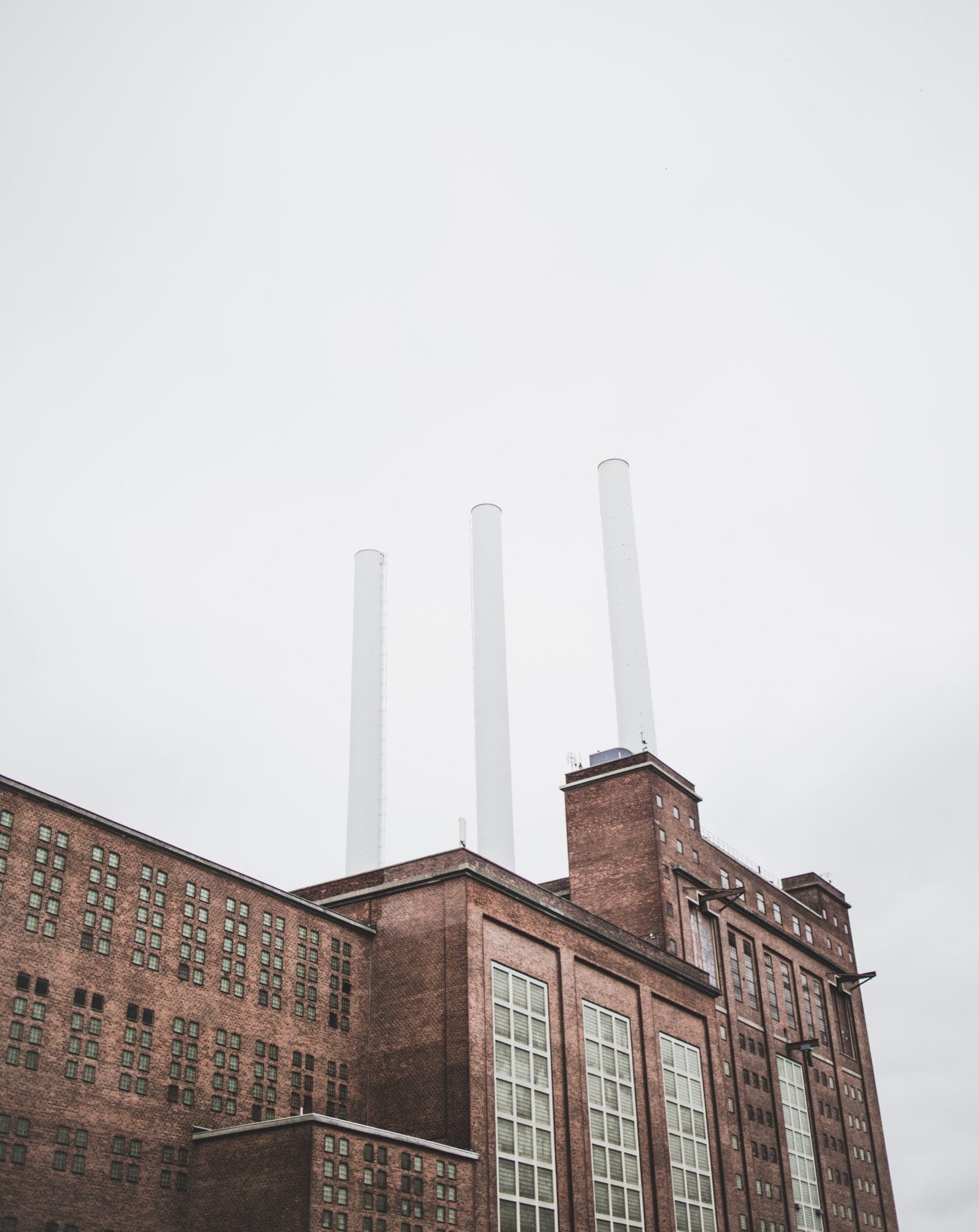 I am a former refugee, and I held a factory-floor job in Canada in 2018 on arrival. I woke up at 5:00 am for a supposedly eight-hour job that extended into 12 hours when you counted the time it took me to climb endless stairs and the necessary three-hour Metro train ride to get there. 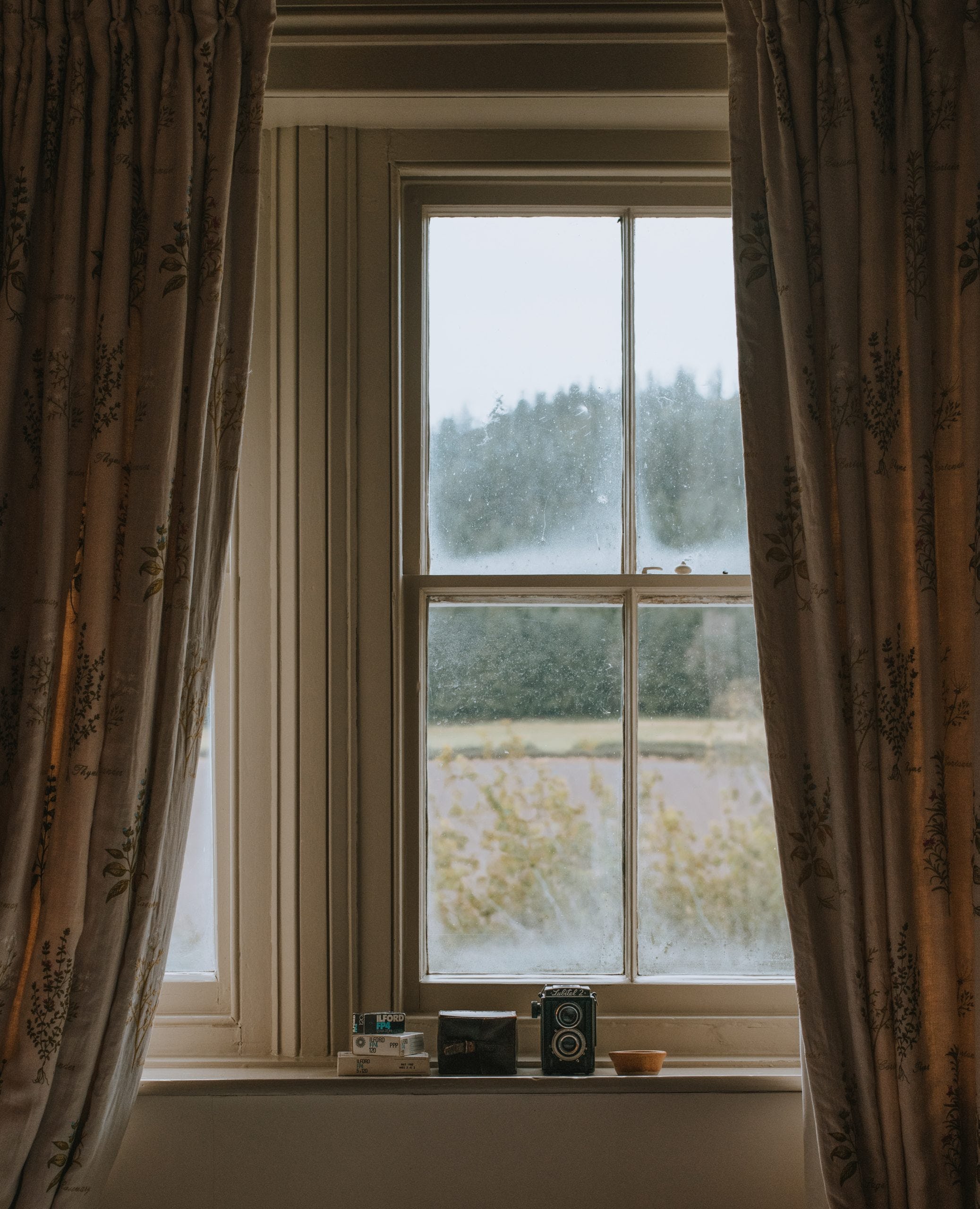 essay You May Be Miserable Now

A tall Victorian at the end of the line for the J-Church streetcar was home to The Integral Counseling Center. I caught the streetcar a block from my apartment on that most rare of things in San Francisco, flat ground, and rode the car as it lurched around the curves up a very steep grade.