Gaylord Brewer is a professor at Middle Tennessee State University, where he founded and for 20+ years edited the journal Poems & Plays. The most recent of his 16 books of poetry, fiction, criticism, and cookery are two collections of poems, The Feral Condition (Negative Capability, 2018) and Worship the Pig (Red Hen, 2020). On a sweltering August afternoon when only a man deranged would return to Savannah, I wheel up to the stately brick façade and green shutters and park the car in valet like I own the place. Today, I toss the key to Teyron, adjust my Panama hat, and watch him load the luggage cart. It’s his birthday and he is “spectacular.” Calhoun holds open the hotel door and, in a bulging-eyed bit of schtick, calls out “Ahh, yaw’ll’s come back to visit us old folks again!!” The cold lobby, with its tiled pineapple of welcome, is the world restored. At reception, Allysia—who called last week to ask in what special way she might prepare for our arrival—smiles wide. The Mary Marshall Suite is ready for early check-in.

Ah, the Mary Marshall Suite. It twelve-foot ceilings and crown moldings, the scarred and polished wide-board floors, the clawfoot tub soon to be put to use. I pause in the hallway on a padded scarlet and purple runner that stretches to eternity. Under the dandyish eye of a triple-matted rendering of the good governor, James Edward Oglethorpe, I open the door. In the suite’s sitting room, a surprise bottle of brut champagne on ice, a welcome back note signed by the staff. Teyron arrives with the luggage. I guess he’s 23. He’s beaming. He’s 31. I shove a handful of bills at him. Happy Birthday, my man. Deep pockets are essential. Tip the bellhop, tip the valet who collects the car, tip the maid for her kind service, tip the girl who brings me coffee and a pitcher of cream in the atrium in the morning. Tip the Lord for that which He bestoweth. At the Marshall House, I am a generous man.

Yes, we could speak of the building’s 1851 construction, of its months in 1865 as a military hospital, of its ghostly overtures. (Conrad Aiken? Johnny Mercer? The Union dead?) But I commend the present. Much to do. After unpacking, there’s the aforementioned bath in aforementioned clawfoot tub, with restorative mineral salts after an arduous trip. Then stepping through the long window onto the veranda overlooking Broughton Street. A flute of the bubbly, the first chapter of a new mystery mailed to the hotel and awaiting me at the desk. Tatted-up SCAD students pass beneath, full of the future. Tourists in baggy shorts, meandering with to-go cups, point up at the handsome ironwork, the slow-turning fans, the distinguished man in a rocking chair, sipping champagne. Someone takes a photograph.

But time is short. The evening wine reception is beginning in the library, a harp concert by the ravishing Kristin King. Afterwards, dinner reservations and a late stroll home through a few of the quarter’s more romantic squares.

In Chattanooga, the Old Fort Inn is gone. In Birmingham, the Pickwick Hotel is gone. Outside Asheville, the Sourwood Inn has recently been sold by the family.

But, at time of writing, the Marshall House remains. God bless it.

Gaylord Brewer is a professor at Middle Tennessee State University, where he founded and for 20+ years edited the journal Poems & Plays. The most recent of his 16 books of poetry, fiction, criticism, and cookery are two collections of poems, The Feral Condition (Negative Capability, 2018) and Worship the Pig (Red Hen, 2020). 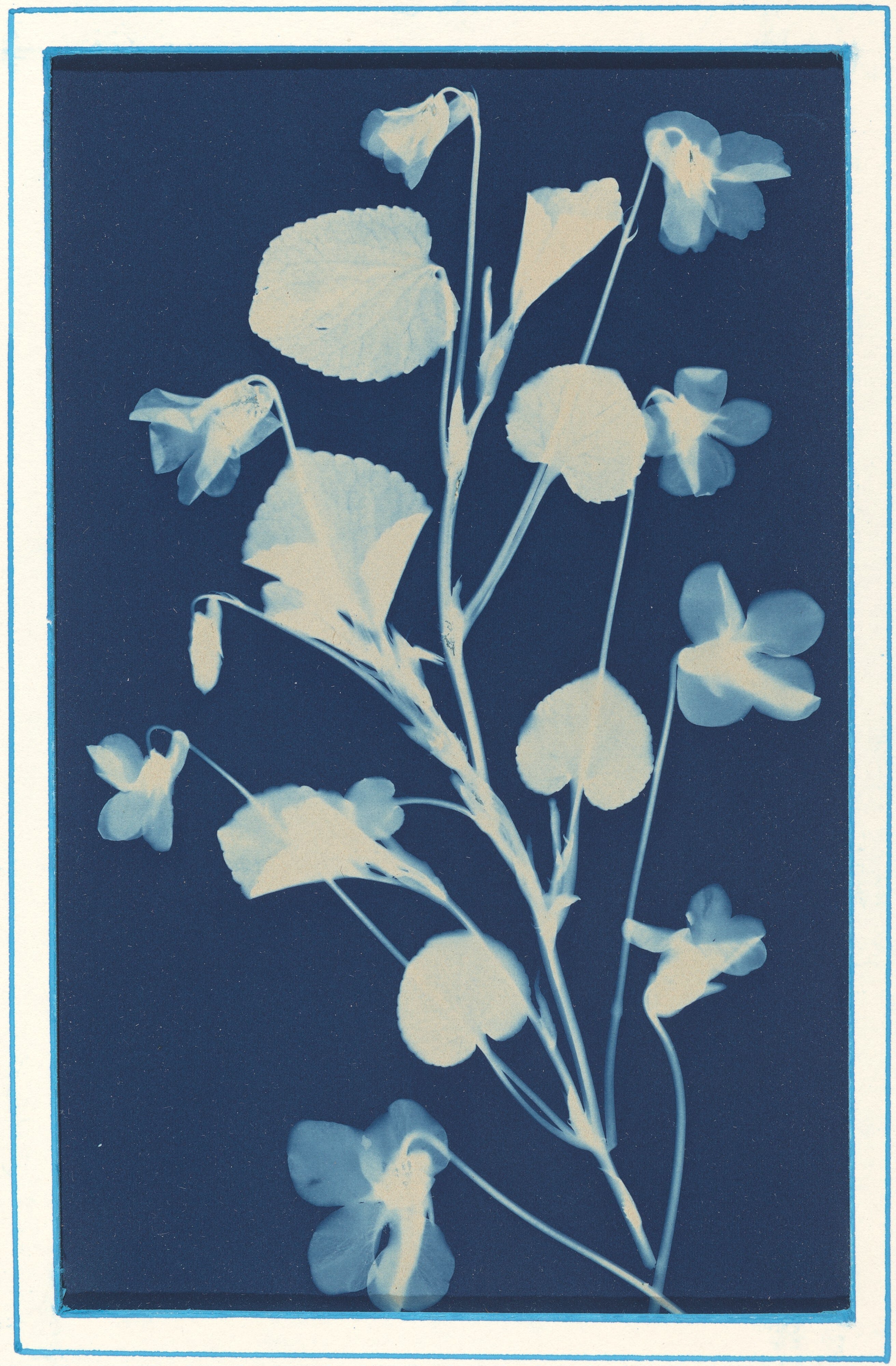 poem The creases on your palms draw road maps to your body. How can I explain the joy that I get from reading? Words can't fully express it.