Elena grew up in Kosovo in the aftermath of the war there, has since lived and worked in various conflict settings across the Middle East, and is currently based in Oxford, England on a Rhodes scholarship. Her research and photography explore the quiet moments in often misunderstood and sensationalized environments, with particular focus on womxn’s empowerment and bodily self-confidence. Raised by American Christian parents in a majority Muslim country, she was questioning approaches to faith from a very early age. She now identifies as non-religious but committed to a concept of the Divine.

In Defense of the Necessity of Beauty: Resistance, Reclamation, and Faith

“Beauty was not simply something to behold; it was something one could do.” – Toni Morrison

Can you hear it?
the world singing – or have they taken that from you too?

Ever since I was little, I’ve sensed the world speaks to us.
Certain environments hold mourning in the earth, other places exude soft yellow and deep green.

The way the sun strikes at a particular hour, the facial expression of a kind old man on a park bench, a collective moment choosing to dance despite oppression

it comes unannounced
catches you by surprise
And defies particular standards – despite thousands of years of philosophers’ efforts to make sense of it.

I call this Beauty.

St. Augustine emphasized beauty, divorced from God, framed as absent of reason, to be dangerous

Shaftesbury elevated beauty to the realm of the Divine

Hegel discussed beauty in the context of knowing

Scarry positioned it alongside the moral

One which warrants more time and attention.

One which I’ve enjoyed pursuing.

Yet, far too often in its analysis, it’s conceived of as something to behold only–enacted upon us, instead of enacted by us.

In an effort to understand and define it, have we grown divorced of the practice?

In the current climate, it’s been largely written out of our conversations.

Yet, Beauty, in its pure form lives and breathes.

Situating itself somewhere between the collective and individual

It comes to us as

– forgotten how to seek the purple in the night sky.

They’ve stolen something from me, sis”

In a hyper-rational, androcentric world, the kind that we are currently caught up in, to believe in beauty is out of vogue.

From one side it’s seen as superfluous, outside science, reason, and the quantifiable.

From another it’s taken as exploitative, grounded in power struggles, particularly forced upon womandhood, and as such, viewed as anti-feminist.

I concede that it’s been co-opted, commodified, and controlled

– tainted in the process of moving through the world.

My life’s work has been understanding and analyzing the weaponsiation of women’s bodies.

I am familiar with the ways “beauty” goes wrong.

Yet, it is necessary.

Just because aspects of it have been damaged we mustn’t walk away.

Audre Lorde talks about it in terms of the poetic, Minna Salami describes it in relation to informing Sensuous knowledge, and J.R. Kelley highlights the importance of the Marvelous in fueling Black radical imagination.

I know it from my own life: having grown up in a post-genocide context and worked across several war zones since.

When they tell you not to breathe, to hold on to Beauty, in the pure sense, is your surest act of political definition.

The subjugation of another is strongest not when they steal your “rights” but when they come after your human dignity.

No one can take from you the sunrise.

No one steals the sound of a child’s laughter.

No one controls colour.

There’s something out there, beyond hope, beyond action, beyond vocalisation.

That’s open to each of us

To engage is to resist

And when we resist by doing beauty, we reclaim.

“It is the light falling continually from heaven which alone gives a tree the energy to send powerful roots deep into the earth. The tree is really rooted in the sky.” -Simone Weil, from Human Personality

Beauty pulls us out of ourselves, but grounds us within ourselves.

Our openness to it, and experience of it,

The superfluous aspect of ego to fall away,

But an individual sense of pride to be maintained; or restored.

And in so doing, we reclaim ourselves. 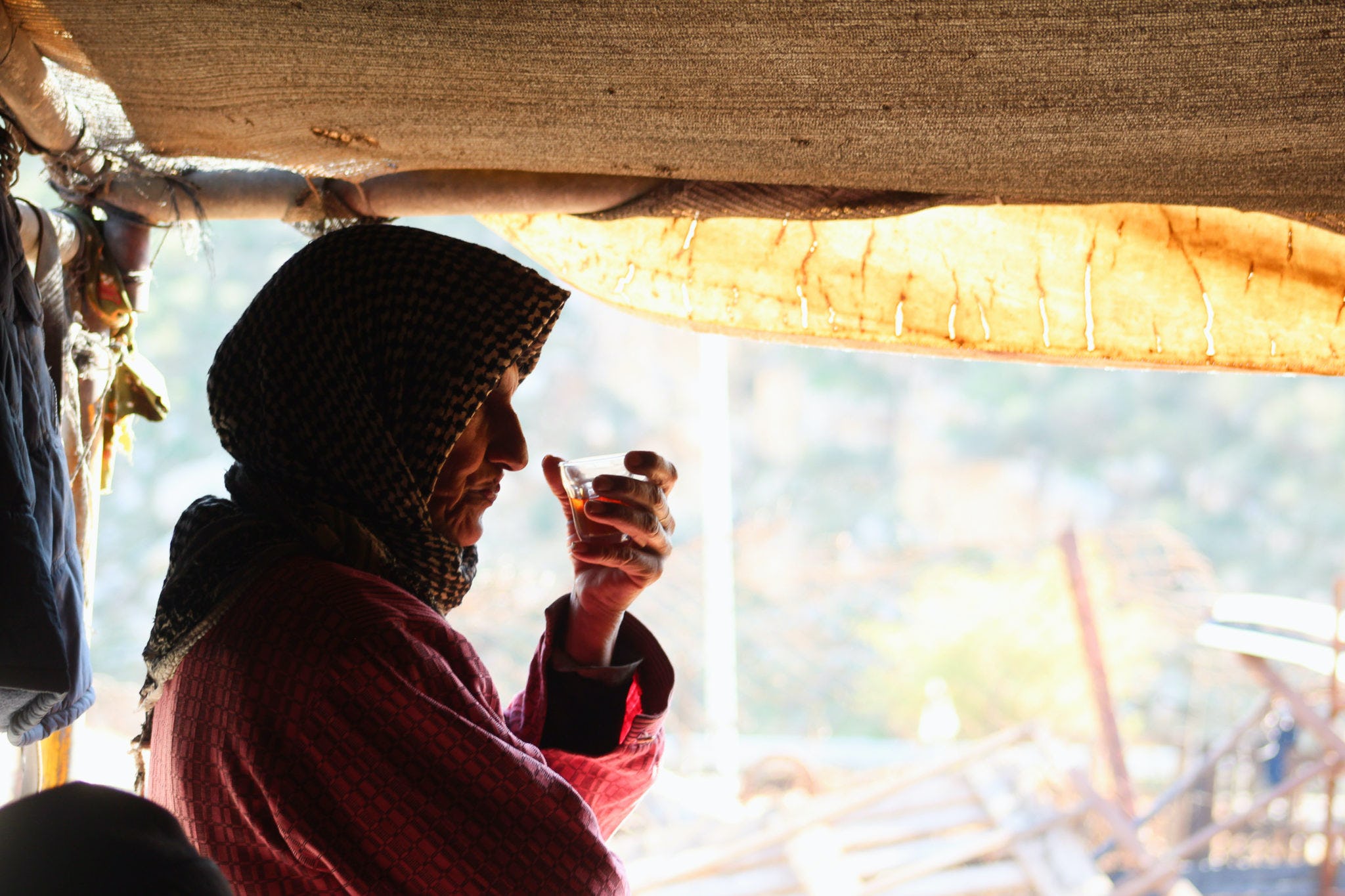 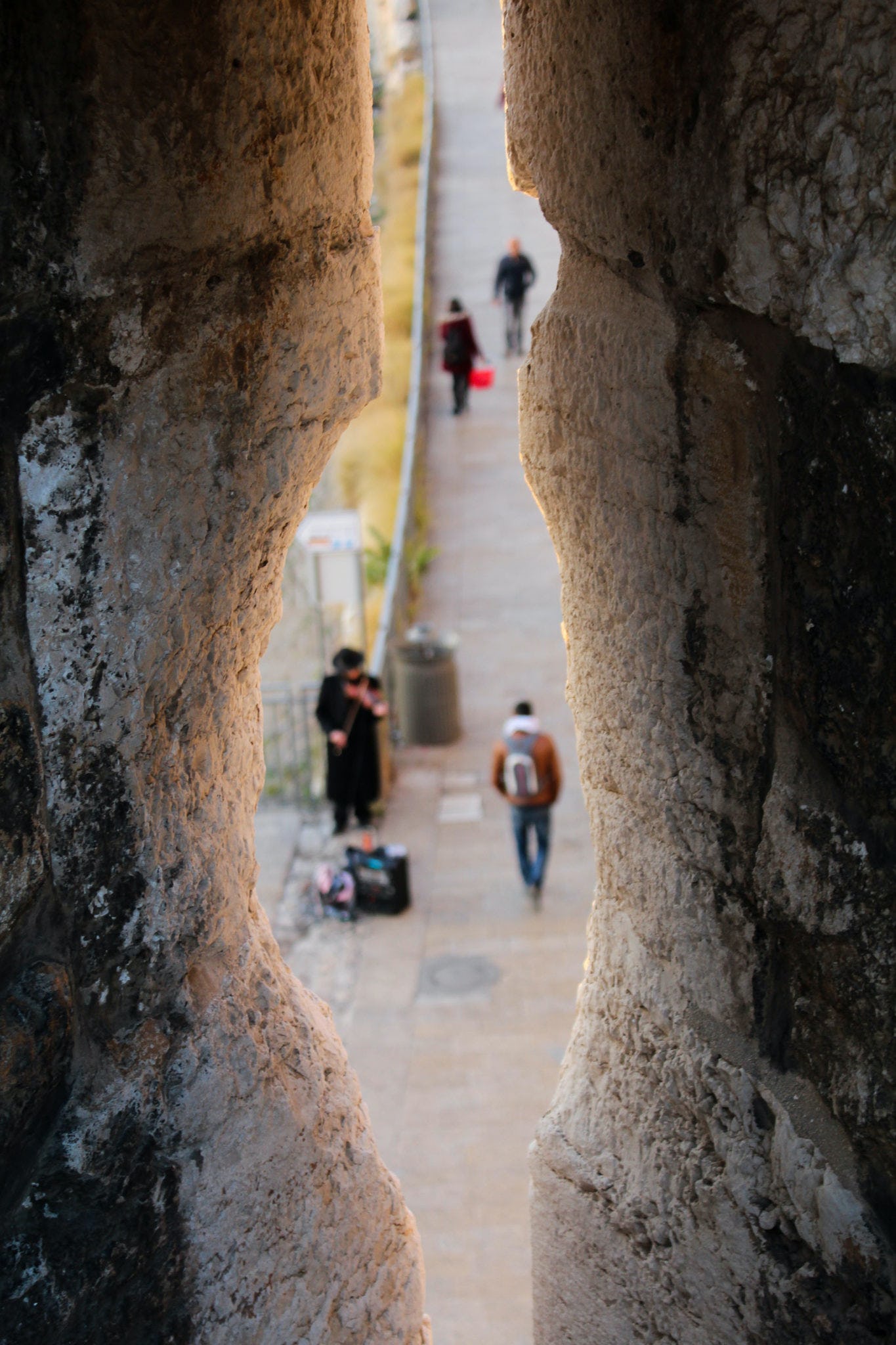 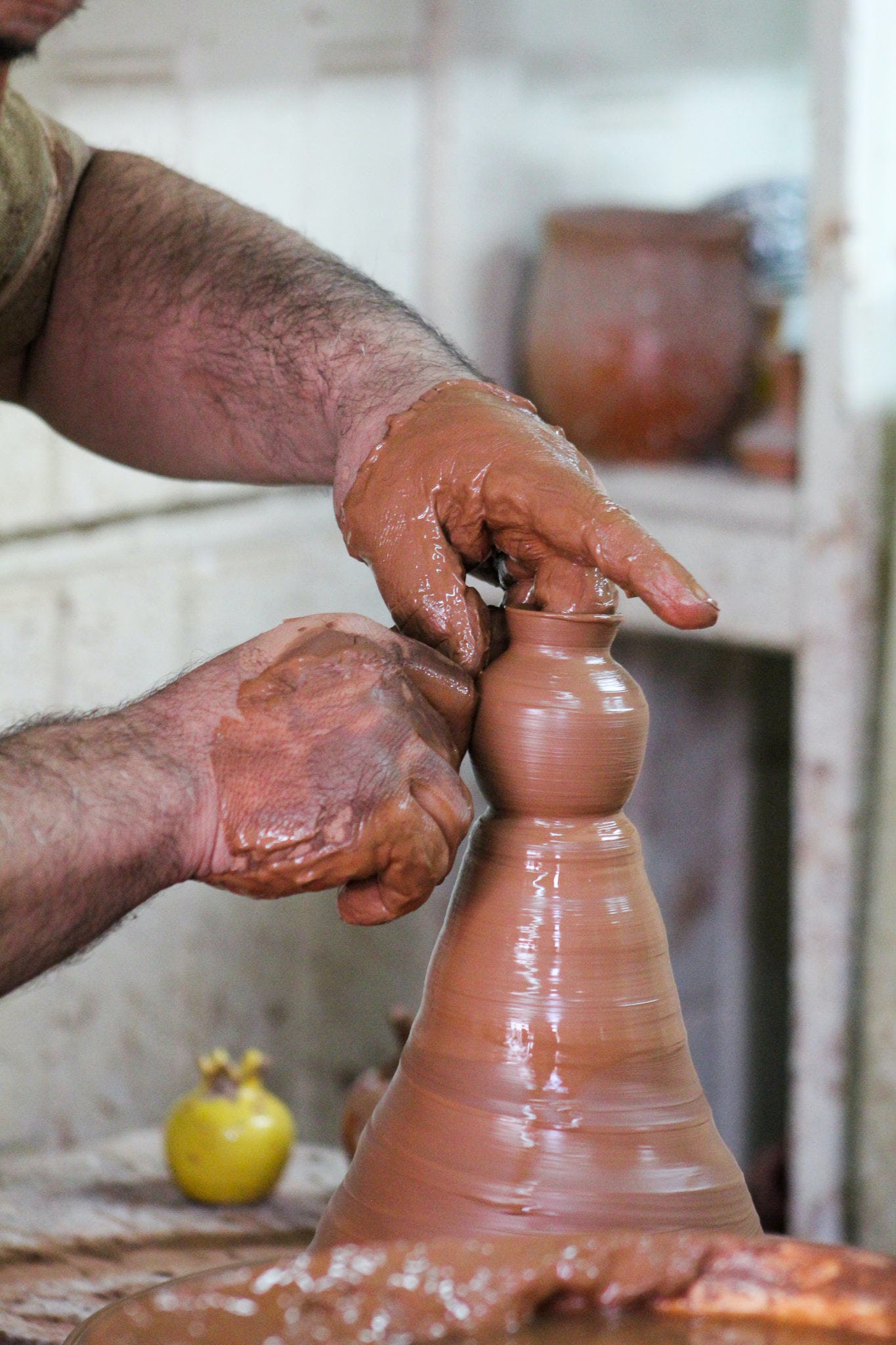 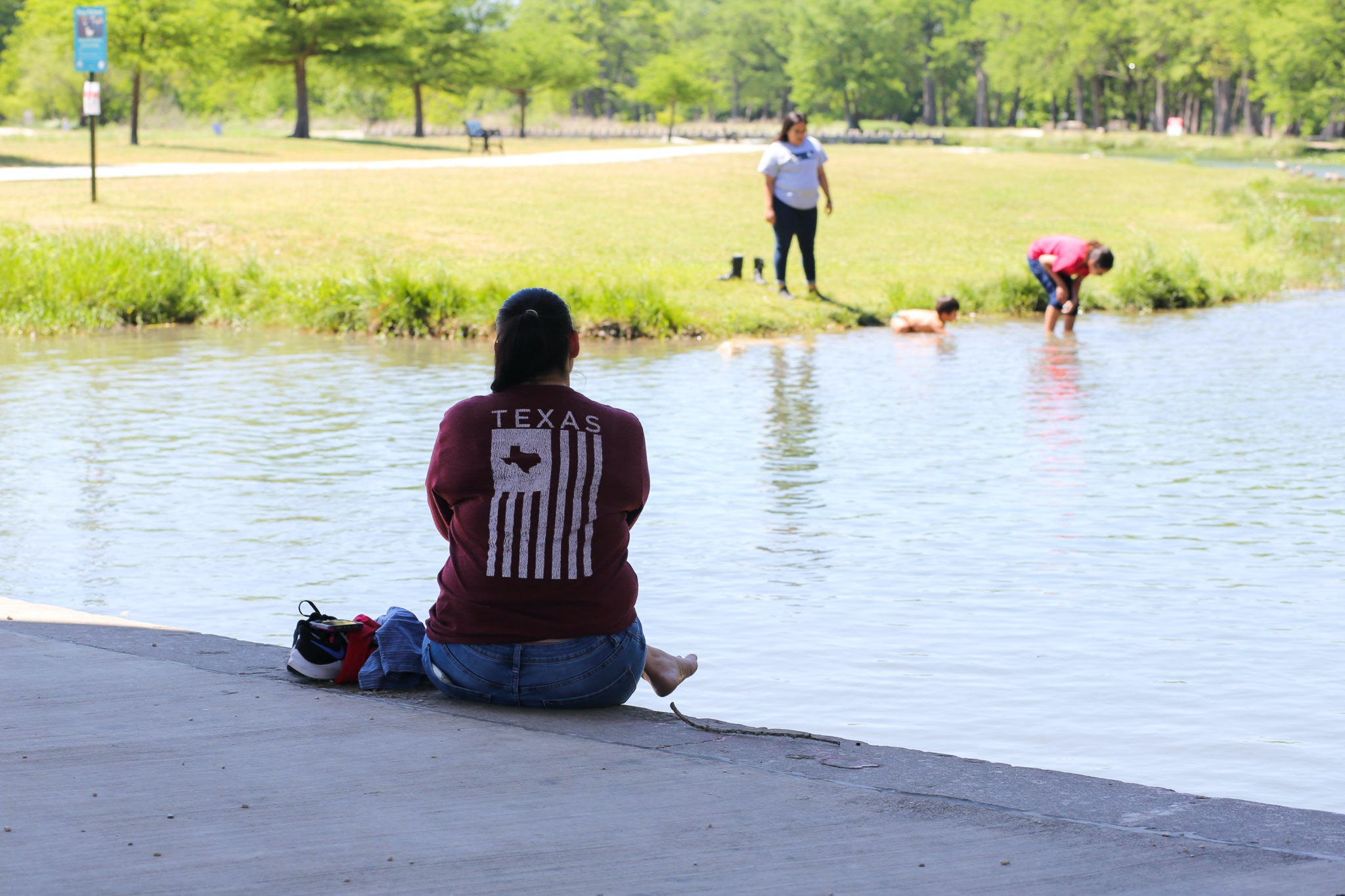 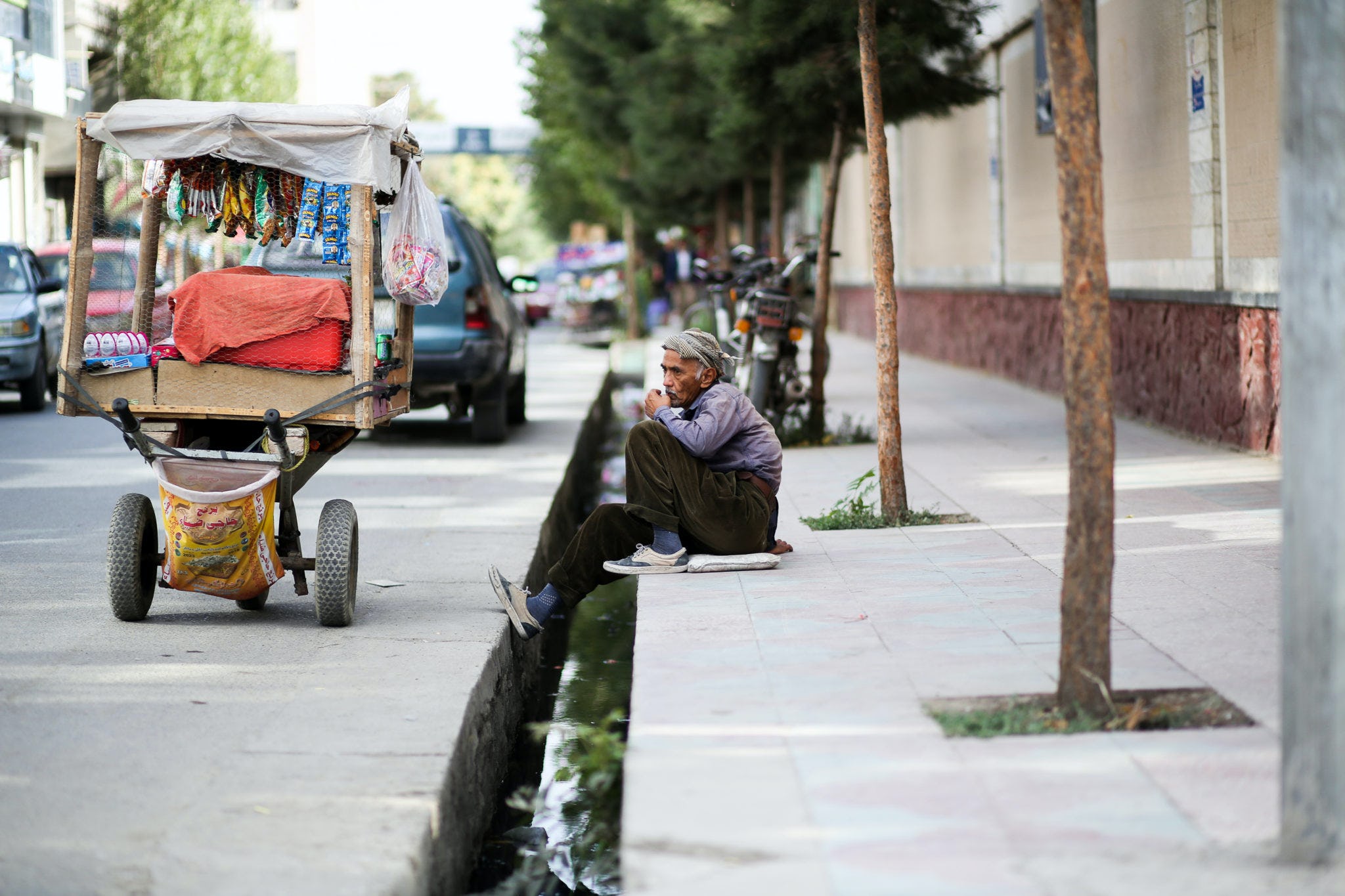 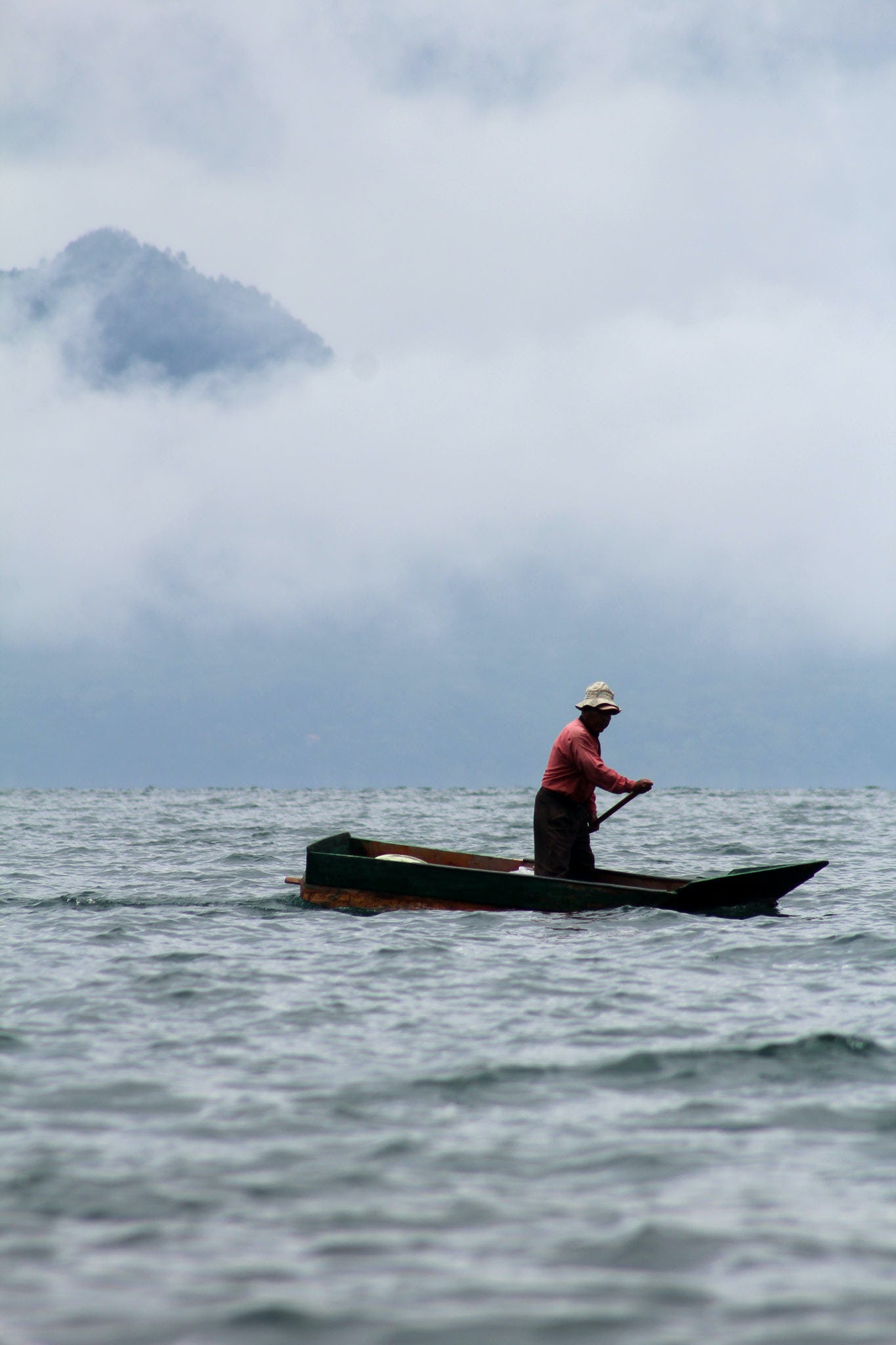 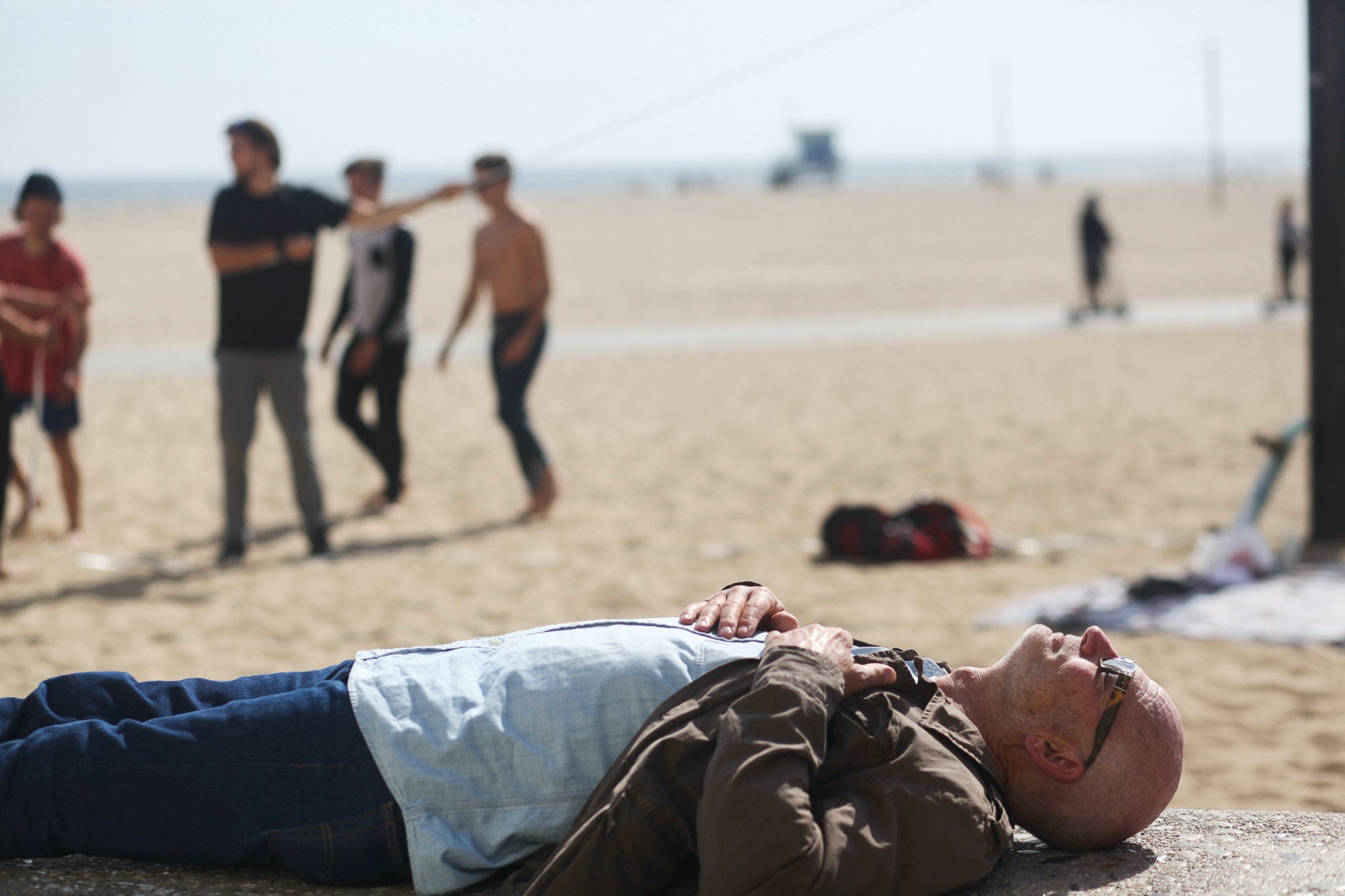 But to believe all this amounts to faith.

The way we’ve been instructed to understand and communicate Truth

To commit to its existence, allow it to influence your reality and guide your movements, is seen as negligent or unreasonable.

If there’s something I’ve settled into, with even greater conviction as I’ve walked down a road of power, privilege, prestige, and “intelligence”

Is that a large part of the commitment to “making good” is relying on and claiming alternative knowing.

Choosing to reject what’s been passed down via traditional knowledge channels, allowing yourself to lean into what’s found in sensation, colour, the body

There’s a history of thinkers who contemplate this in terms of the Divine.

Amongst those who’ve influenced me most

For some then, everything I’ve talked about might be termed

– if the point of faith is to instruct us how to see, not what to see,

then certainly, Beauty is faith.

“I have used the word ‘attention,’ which I borrow from Simone Weil, to express the idea of a just and loving gaze directed upon individual reality. I believe this to be the characteristic and proper mark of the active moral agent.” – Iris Murdoch

“For women, then, poetry is not a luxury. It is a vital necessity of our existence. It forms the quality of the light within which we predicate our hopes and dreams toward survival and change, first made into language, then into idea, then into more tangible action. Poetry is the way we help give name to the nameless so it can be thought. The farthest external horizons of our hopes and fears are cobbled by our poems, carved from the rock experiences of our daily lives…..

If what we need to dream, to move our spirits most deeply and directly toward and through promise, is a luxury, then we have given up the core-the fountain-of our power, our womanness; we have give up the future of our worlds.”

“At some point in life the world’s beauty becomes enough. You don’t need to photograph, paint or even remember it. It is enough. No record of it needs to be kept and you don’t need someone to share it with or tell it to. When that happens – that letting go – you let go because you can.”

African feminist knowledge systems imbue feminism with knowledge of the metaphoric Black Mother. They bring in a love for spirit.. Spirit means different things to different people. I use it to imply an individual and collective internal essence that makes our character, moods, beliefs, memories, and attitudes. To imbue knowledge with spirit is thus to view the arts, dance, proverbs, ritual texts, epic poems, musical traditions, creation myths, life histories, women’s traditions, and utopia–all things you could say have to with spirit-as sources of insight.

By interweaving the feminine and the masculine, the measurable and the immeasurable, nature and technology, history and futurism, the local and the global, the intimacy of poetry with the impassivity of science, the thrust of the political reality with the tenderness of the arts, and the innate knowledge of the mythology and the critical thinking of intellectualism in an interdisciplinary fashion that draws from a range of traditions, ideologies, and streams of thought, I offer Sensuous Knowledge…”

Today, walking through the world we are encouraged to disregard beauty, in its pure sense

truth arrived at only through reason.

A legacy of white patriarchal modes of knowing

But what about beauty

At a certain point, I arrived doubting beauty.

Having initially allowed it to influence my conception of change–

Being led into projects and environments based on sensation,

Unable to see its purpose and struggling to find the indigo.

In our collective hesitance to defend beauty

Skeptical of the faith it takes to cling to the Marvelous.

We all let it fade.

And discourage ourselves from relying upon it.

In this, something is lost.

Our refusal to dream in colour limits our audacity.

But when it comes to talking about global transformation, a revolution, and creations of a better world…

Doing beauty should be at the core of our work.

Elena grew up in Kosovo in the aftermath of the war there, has since lived and worked in various conflict settings across the Middle East, and is currently based in Oxford, England on a Rhodes scholarship. Her research and photography explore the quiet moments in often misunderstood and sensationalized environments, with particular focus on womxn’s empowerment and bodily self-confidence. Raised by American Christian parents in a majority Muslim country, she was questioning approaches to faith from a very early age. She now identifies as non-religious but committed to a concept of the Divine. essay Doubt as the Essence of Faith

I was five years old when I first became a Christian. I say first because I would go on to try praying the same prayer countless more times, never sure if I’d done it right. 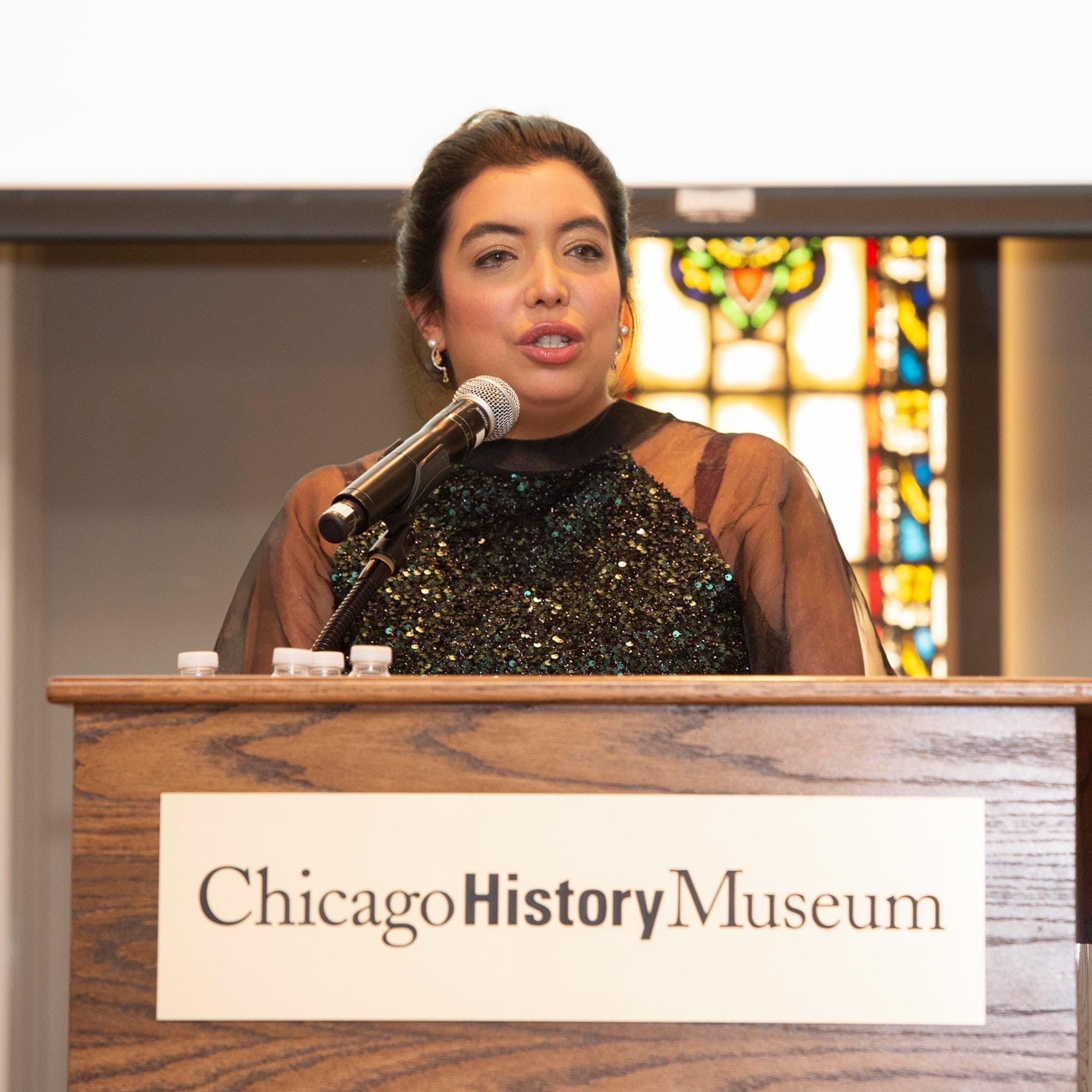 Art has the ability to show three sides to a story: yours, mine, and what really happened.