Anja is a freelance writer and poet living in Bosnia and Herzegovina. She’s a strong member of team WOW, is happy to live a dog’s life from time to time, and is on a mission to use words to heal, not to hurt. You can connect with her at anjamirajerkovic.wixsite.com/adawning.

Arriving at My Senses 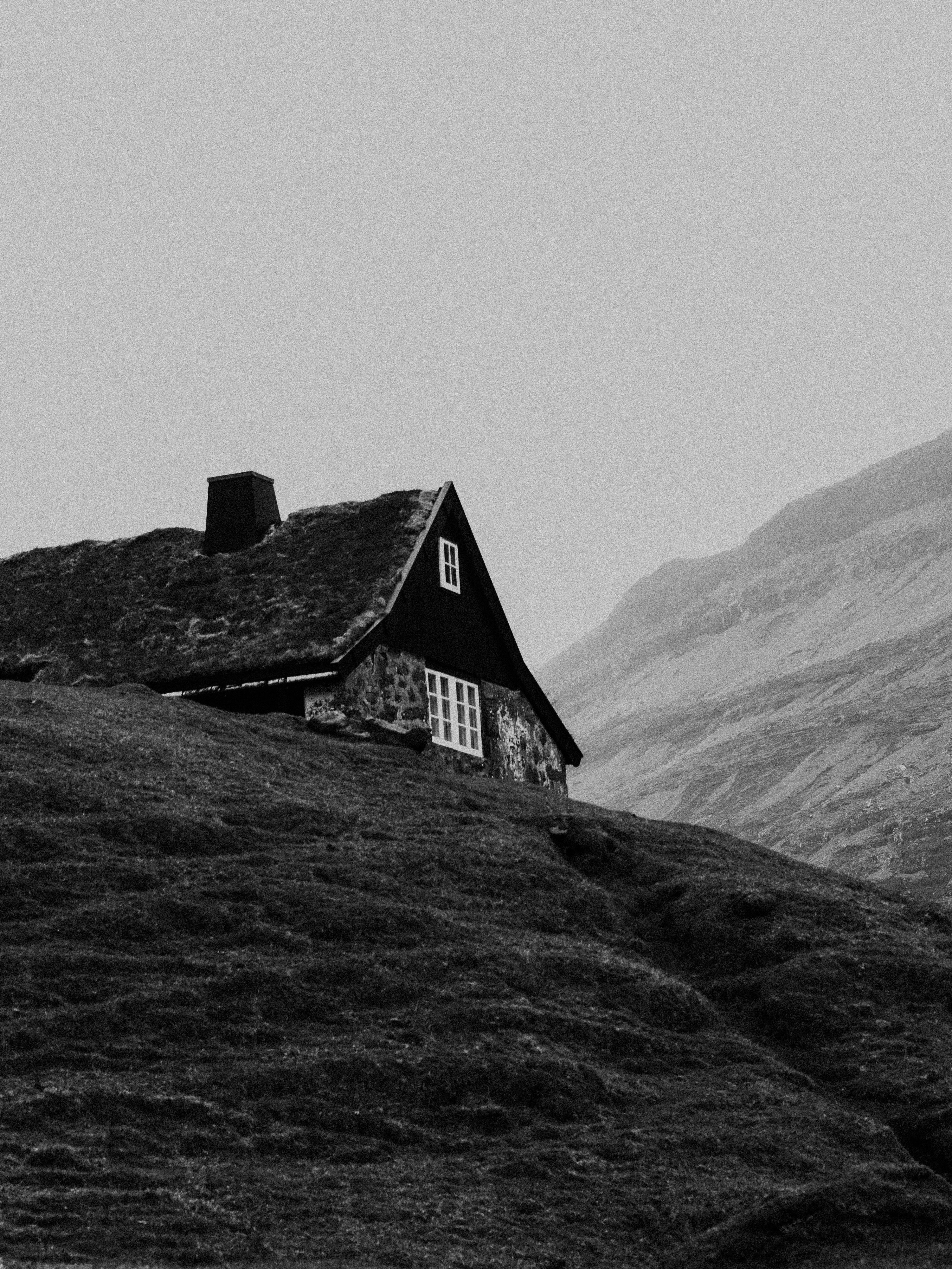 "As a child, I spent Sunday mornings flipping through the pages of advertisements from Target and Macy's - an early indoctrination into the world of consumerism. I was fascinated by what the "world" had to offer, and by "world," I mean department stores.

My family and I moved to the United States from our beloved (but no longer existent) Yugaslavia as war refugees in 1993. I was three and a half. When we went to a thrift store in southern California for the first time, I thought, “wow, is this all for us?” We were no longer members of a communist system, which provided for our basic needs but required us to travel to Italian borders for a pair of Levi’s jeans. America provided that dream of accessibility and credit card debt for all. We quickly assimilated.

At the time, my mother, heavily lost in a post-war fog of depression, found her personal salvation in spending afternoons walking around discounted retail stores I followed. I accumulated many hours in dressing rooms, hiding in the clothing racks of department stores, and wondering if we were done yet. Honestly, the idea of going from store to store became less of a luxury and more of a daily ritual. To be American, I thought, was to consume. I thought Americans live the life they aspire to hold, then pay it back when they’ve achieved that lifestyle.

There was luckily the point of a consciousness awakening in those formative years after high school. Marijuana entered the scene. Psychedelics. I started to think more beyond my thinking, and then the first transformation happened. You know the one I’m talking about. I spent my paychecks on Tarot cards, rose quartz crystals, juice cleanses, and Tom’s shoes. I was mouthing off to my parents about their inability to carry reusable bags and plastering loud stickers on my Nalgene bottle I had in my hand at all times. I romanticized Mother Nature as this gentle being I’d seen illustrated in New Age shops.

I wasn’t aware my eco-activism was actually eco-consumerism.

I believe that when you give yourself to a cause, life listens and pulls you deeper. I dove deeper. I moved back to Bosnia, to my roots and an ecological experiment. If ecology is defined as the “relations of organisms to one another and to their physical surroundings,” what does that mean for us, organisms surrounded by hot sidewalks . . . who spend Sunday mornings making Target wish lists? Can we still be organisms, or are have we moved too far away from the rest of the living organisms? I wanted life to be simpler, closer to what I felt would foster a true relationship with life, which couldn’t be bought.

Then, it really happened. I received the things I was asking for: the simplicity, the sustainability, the radical freedom I desired.

I met my current partner who took me seriously when I told him what I was searching for. We moved to a piece of land in Herzegovina with some wood, a generator, a water pump, and our two dogs and one cat. Our bank balances were low. We had a tiny tin box full of seeds he’d been collecting over the years and a vision—yes—paired with an enormous amount of doubt.

It was anxiety-inducing, sitting on land which required every bit of our attention. I’d romanticized life living off the land. I’d come here to explore what actually happens in the relationship between humans and their environment. In reality, it was different, and difficult.

I wake up and put two feet on the dirt ground surrounded by a garden.

What’s happening now, waking inside a one room wooden A-frame home and boiling my coffee in an outdoor kitchen powered by a gas oven stove top, is a return to feeling.

I’m realizing that all the thinking about where it is that I belong is a distraction from the focus on feeling that happens when one moves oneself from the hot sidewalks of Southern California and onto a bare piece of land where all my senses are occupied by a real survival. Though I can still get caught in the web of wondering whether the comfort of a modern apartment and streaming services would make me happier, I free myself when I stretch my tip-toes where I am.

Anja is a freelance writer and poet living in Bosnia and Herzegovina. She’s a strong member of team WOW, is happy to live a dog’s life from time to time, and is on a mission to use words to heal, not to hurt. You can connect with her at anjamirajerkovic.wixsite.com/adawning. 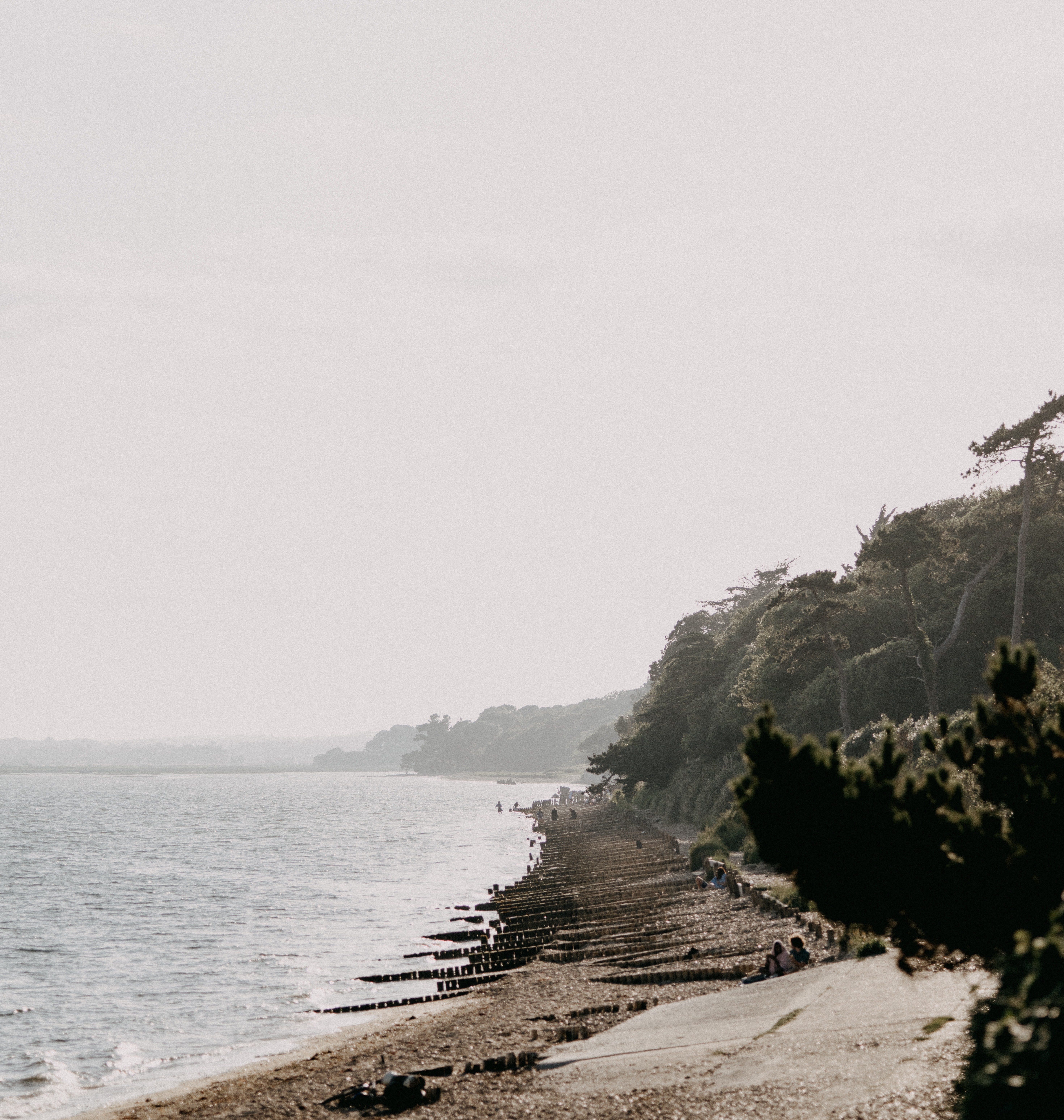 As the ocean air spritzes my face on a late morning this past June, its saltiness meets the saltiness of the hot tears rolling underneath my tortoise-rimmed sunglasses. 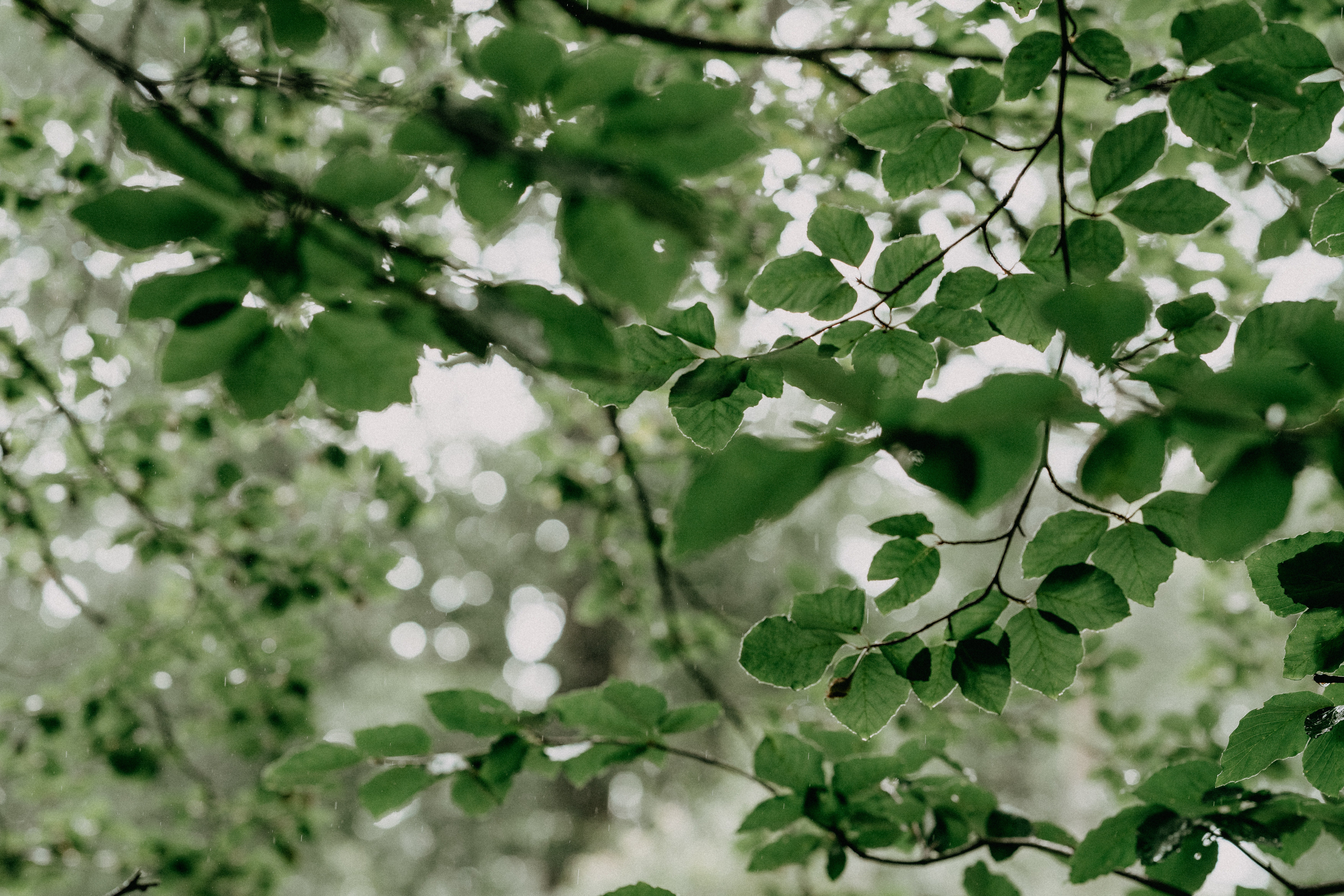 essay Signs of Life at a Park

That day at the 90-acre park in the northwest suburbs of Austin, there were signs of life everywhere, and I was one of them.