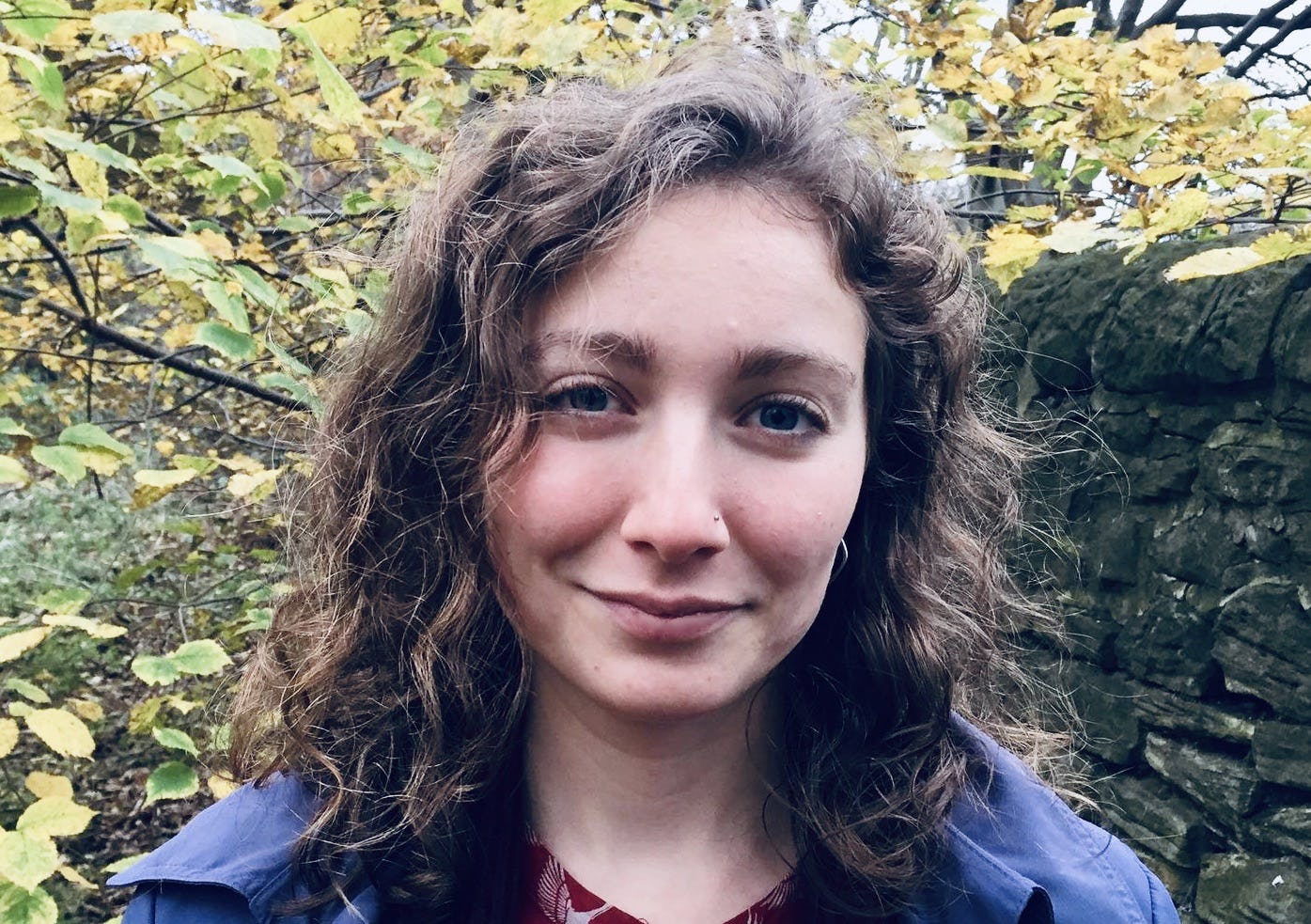 Hannah Malcolm, public theologian and environmentalist, studies climate grief and is training for ordained ministry in the Church of England.

Hannah is a graduate of Yale Divinity school, a board member of Operation Noah (a Christian climate action organization), and a member of the Young Christian Climate Network. She edited Words for a Dying World: Stories of Grief and Courage from the Global Church and regularly writes and speaks on subjects at the intersection of Christianity and ecological justice.

With Clerestory, Hannah shares more on the meaning of climate grief (the sense of bereavement, trauma, anxiety, or depression in response to ecological loss and destruction), the relationship between theology and ecology, and her journey to this vital work.

What is the landscape of your childhood, and how did this context prepare you for the work you’re doing now?

I grew up in a Christian family, where climate justice and faith were never seen as antithetical. My granddad was a climate scientist and evangelical Christian, so seeing the place of climate science in Christian engagement with the world was never really an issue for me. Perhaps one of the odd consequences of that influence was that I knew from a young age that climate breakdown was a very serious problem, but also that people who I knew and trusted were working very hard to push governments and corporations in the right direction. Strangely, that led to a subconscious acceptance that, by the time I was an adult, climate change would be under control. It didn’t really take a primary place in my thinking until I was old enough to realise that adults make a lot of bad choices. When I was about 16, my parents became guardians for three teenagers and a baby who arrived in the UK as refugees from the DRC. Through our relationship, I became conscious of the ways that human suffering was closely tied to extraction from the land. Around that time a number of my close family members were experiencing serious illness, and I was also diagnosed with quite severe depression following a series of traumatic events. As a result of these different experiences, I began to explore what faith means in the bleak places where there isn’t a quick fix or simple answer.

At university, I became one of those earnest activism people – I still am an earnest activism person, but I think a decade ago I had a stronger belief in the idea that as long as we write some really strongly worded letters and sign petitions and raise money, we could solve a lot of problems. It was only in going through considerable failure in that area that I began to accept that perhaps that wasn’t true. It was failure both in seeing campaigns fail but also in discovering that my attempts to disentangle myself from unjust systems was like endlessly peeling back layers of an onion – that I couldn’t achieve innocence.

I think it was at that point that I entered a sort of quiet grief state, but I only really named that for myself several years later when the 2018 IPCC report came out. I realised that so much of my own response – and the church’s response to major climate and ecological threats was to just make longer and longer lists of things to do differently, or better. Or there was a lot of mining the Christian tradition to find bits that seemed to fit – you know, a St Francis here and a Celtic spirituality there – without much willingness to take seriously the spiritual significance of this profound loss, and also what it might mean for examining our doctrines and assumptions as a whole, rather than treating them like a buffet of ideas. 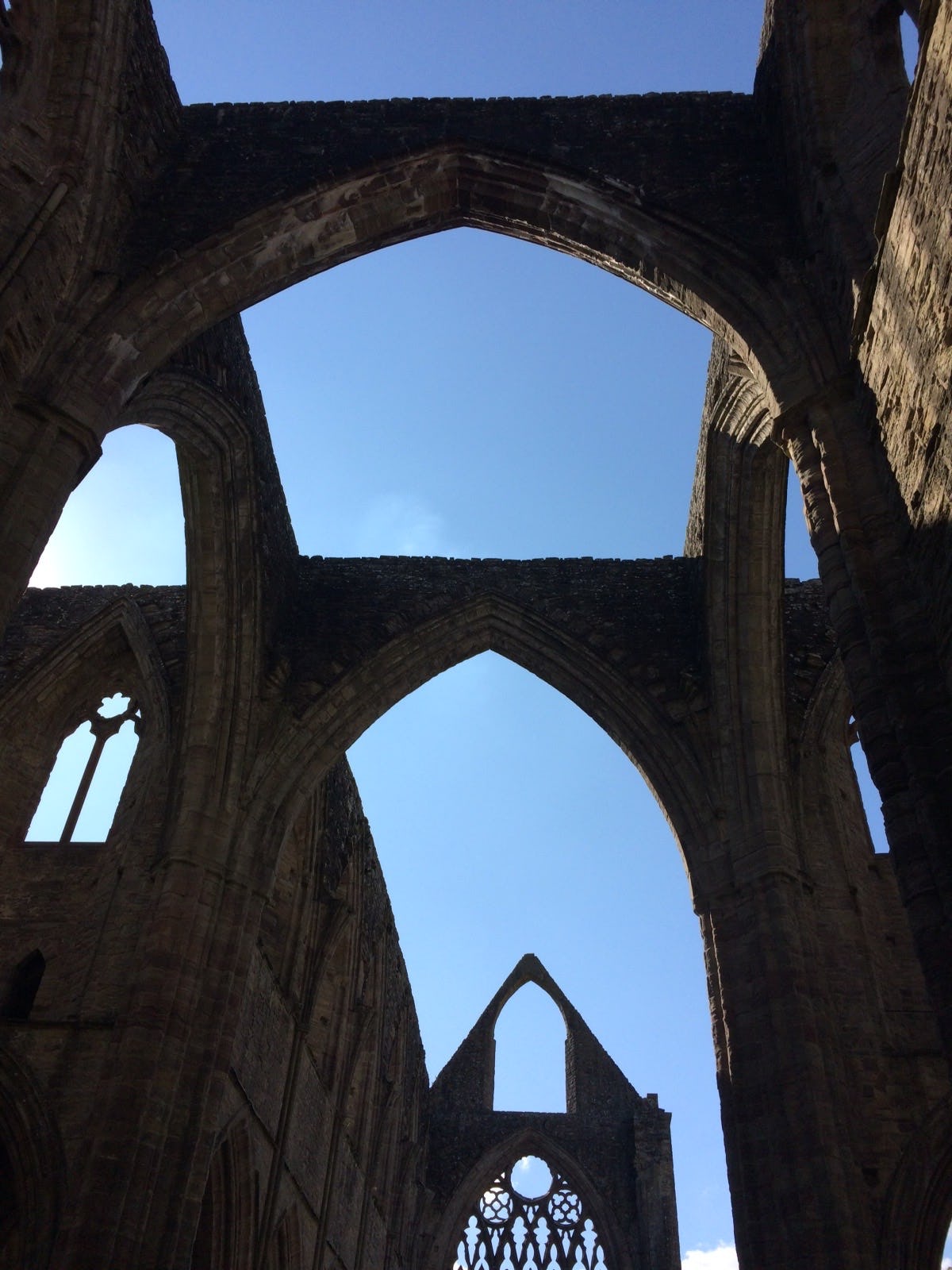 In your opinion, why is theology an essential component of the climate movement?

I’m not sure theology can be a ‘component’ of the climate movement, because it can’t really operate as one discipline amongst other moving parts. Rather, good theology rewrites the stories we tell about ourselves. So for those who belong to a faith tradition, theology is essential to the climate movement - not necessarily as a component, but as the basis upon which we understand our role in demanding climate and ecological justice.

How does ecology improve theology?

If we are ecologically attentive, our theology will be more honest and more useful: we will know ourselves better (we are creatures) and we will praise God better (as creator and redeemer). This knowledge will teach us how to be obedient to the call to love our neighbor – especially in light of the devastating losses around us.

What do you wish the general population better understood about “climate grief”?

I would maybe emphasize the importance of climate grief as a conversation. We are grieving a shared context – it is not a solely personal relationship but the places that we belong to as communities. If we want to treat climate grief as knowledge, it must be shared knowledge – it requires dialogue. And that dialogue must pay attention to the people and places who have suffered and will suffer most, as a counter to a conversation which has often been dominated by White Western voices.

This prevents our grief from becoming insular or self-serving. It also prevents us from homogenizing the nature of human relations to the non-human – for example, romanticising or domesticating something which poses a live threat in other parts of the world. In some ways this dialogue is how the discipline of lament works in our churches – we do not wait until we feel sad to lament. It’s something we are called to do as a community regardless of personal circumstance.

Where are you finding inspiration these days?

Remaining inspired in this constant cycle of bad news is a difficult thing to do! I find my core inspiration in the resurrection and ascension of Jesus Christ: that life conquers death, that creaturely bodies are held and loved by God, that redemption from even the darkest of human destructiveness is not only possible but promised. And this overflows into what I see around me: I am motivated to act hopefully because I believe in the possibility of genuine change. The Spirit is at work in the world! And if you want to see that work for yourself, look to the courageous defense of the living world by indigenous communities and activists in the majority world, many of whom risk death to protect the land they inhabit.

I recently edited a collection called Words for a Dying World: Stories of Grief and Courage from the Global Church. All author royalties are split evenly between the contributors, and the majority of these have been collectively donated to the excellent organization Client Earth – so if you’d like to join the theological conversation about climate and ecological grief while also contributing to the fight for climate justice, I encourage you to start there!

Purchase Words for a Dying World. 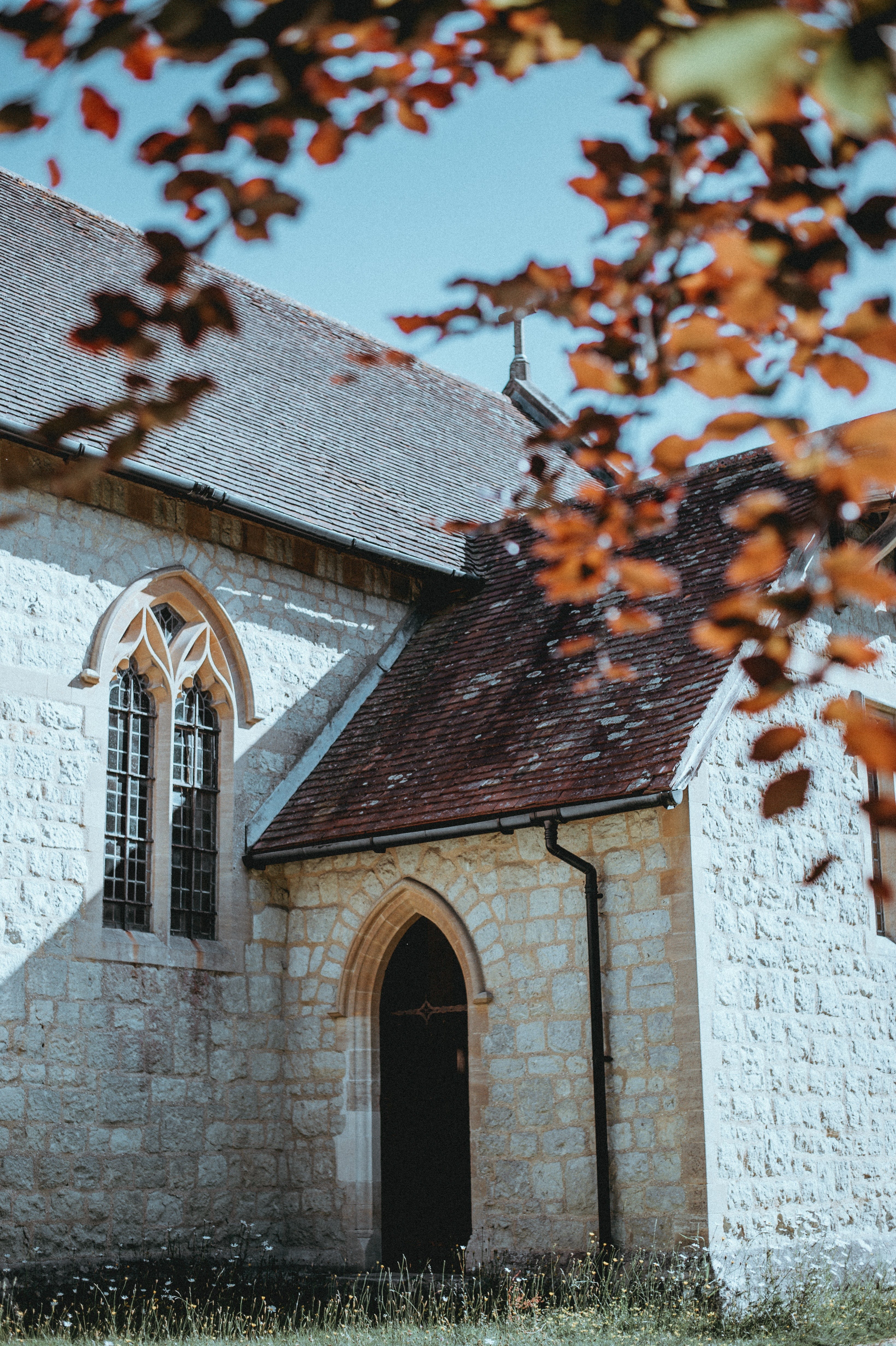 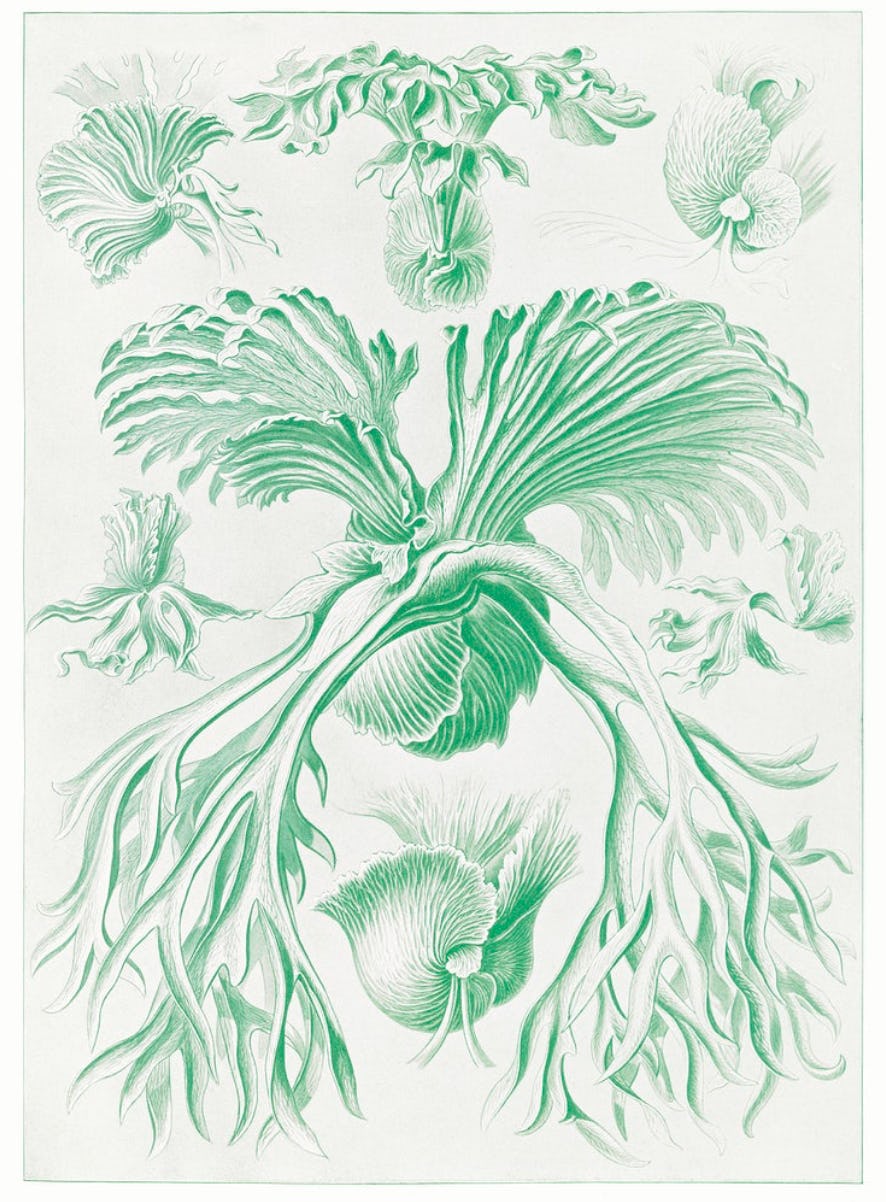 essay Crafting the Body: An Ecology

Imagine for a moment that our skin was a transparent membrane which revealed the inner workings of the body. That we humans had been designed in a way that left the mechanics and chemistry of our anatomy in plain view