In God’s Time: An Interview with Hugh Reid 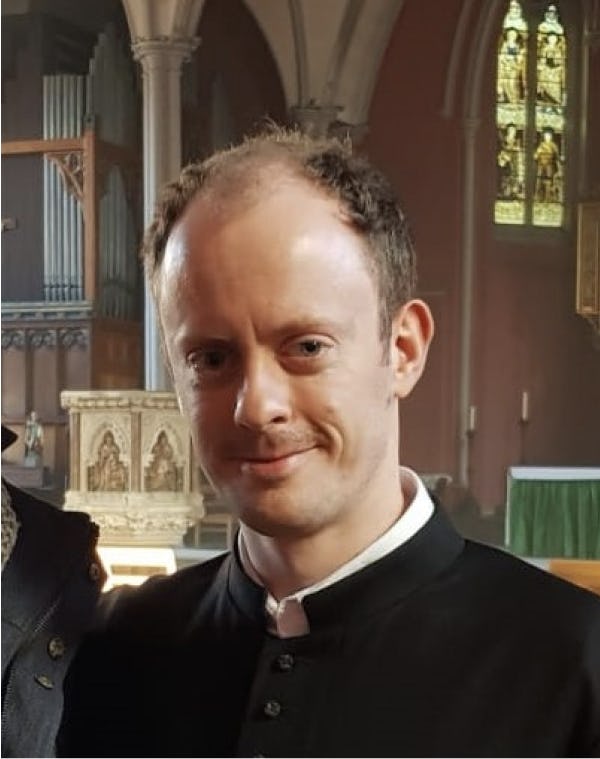 Hugh Reid is a graduate of the Community of Saint Anselm’s “A Year in God’s Time” program based at Lambeth Palace in London. “A Year in God’s Time” brings together young adults between the ages of 20 and 35 to live a year in immersive contemplative life, being guided by monastic rhythms and virtues, praying, studying, and serving within contemplative community and beyond monastery walls. Hugh is currently a Church of England ordinand at the College of the Resurrection in Mirfield, England.

Hugh and I spoke over Zoom in early August. With a global pandemic, social uprising, and political tumult the background to our cross-cultural dialogue, we discussed what it means to live within God’s time, the challenge of finding presence in a distracted world, the gifts of silence and community, and trusting God.

Where did you grow up?

I grew up in a town called Winchester, which is now a moderately-sized town in the south of England. Once upon a time, it was a very important place. It used to be as important as London several centuries ago, but now it’s just a sleepy market town with a very famous cathedral

How would you describe the cultural context of your childhood? Was Christianity an important part of that upbringing?

I was brought up in a Christian family. We didn’t go to church a lot, and there werevarious reasons for that. I didn’t voluntarily start going to church until I was in my late teens, and particularly my 20s. I suppose I was conscious that I was being brought up in a Christian way, and I would have identified as Christian, but without necessarily the depth of understanding that other people would have had.

Did you study religion formally at any point? If not, what is your educational background?

My university program was history, so I did an undergraduate degree in that, and then I went on to do a masters, and then a doctorate in medieval history. Of course, by extension, that covered quite a lot of church history.

As a medievalist, you can’t escape the fact that the many of the people you study and write about were in religious orders. In terms of theology, I had never studied theology as a discipline, and I still haven’t really. 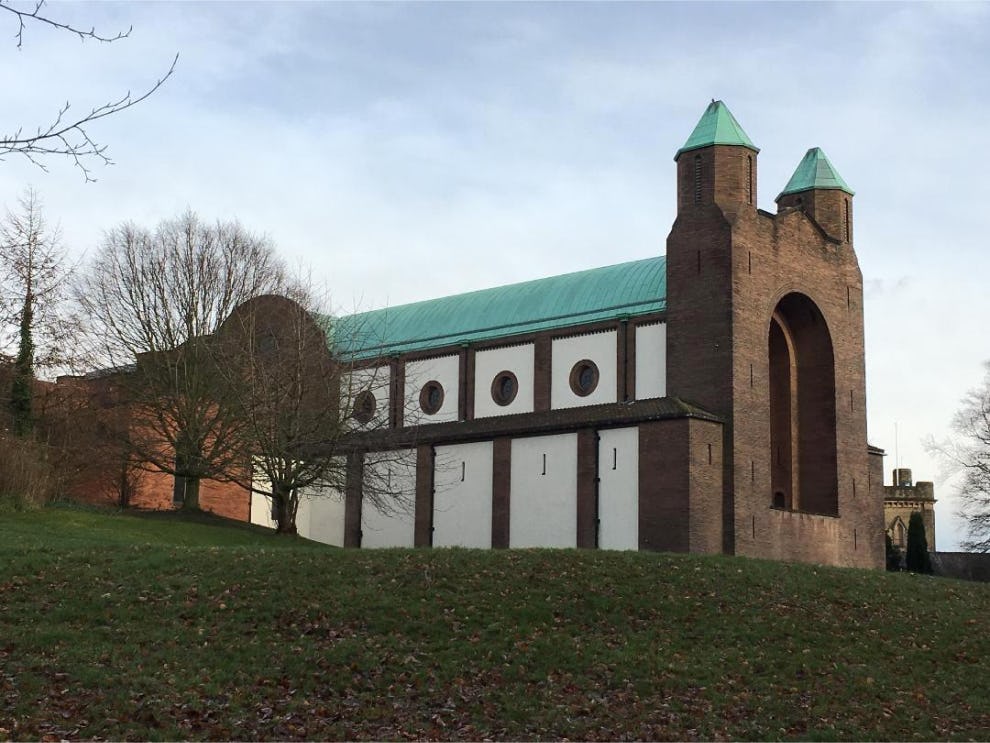 What drew you to the Community of Saint Anselm “A Year in God’s Time” program?

I remember, when the Community first started, I felt something quite deep inside me prompting me to take it seriously. There was definitely a call, even at that early stage, but it wasn’t practically something I could do because I had already committed to a teaching post at university.

At that point, I thought, “Well, why not give the community a go?” I was accepted, to my great surprise, but also, to my great joy. I knew that I was starting to understand something quite deep within myself that I had been aware of for quite a while, but hadn’t necessarily had the courage to go with up to that point.

Did it feel daunting at all to make the year-long commitment and change your life in such a profound way? Were there feelings of apprehension?

There were. It was something that I knew was, on one level, a great risk, but also an adventure. Sure, there were times leading up to it when I thought, “Have I made a mistake here? Is this really something I can do? Am I going to have the stamina to stick with it?”

In a sense, I didn’t know everything that I was signing up to, but on some quite profound level, I just knew that my desire to go deeper into my own sense of calling, and to go deeper into my relationship with God, was something which would carry me wherever it carried me. I was quite willing to surrender to that.

Surrender is such an integral part of the contemplative stance. It’s interesting you were feeling and sensing that from the very start.

It’s about trust. It’s about trusting that God is in control of things, and that you can willingly offer yourself to Him and trust that, through His great compassion and majesty, things will be okay.

What is your understanding of the meaning of ‘living in God’s time,’ and how did this shift for you as you progressed through the program?

When I started, I had a notion that it was about simply stepping away from what you were doing already, stepping away from the rhythm of life and the kind of work that I did outside the community, and just stepping into a different kind of space: a space where I would have more time to spend with God, to pray, to spend with others, and to discern God’s will for me alongside others and then help them in their journeys of discernment as well.

This may get a bit academic, but the idea of God’s time, on one level, doesn’t make any sense, because God is timeless. But on the other hand, you can look at that as meaning that God is eternally present. Being called to live in God’s time is being called to be eternally present, to be in the here and now, not to dwell too much on the past or the future, but to live out God’s purposes and be with God and others in the moment. 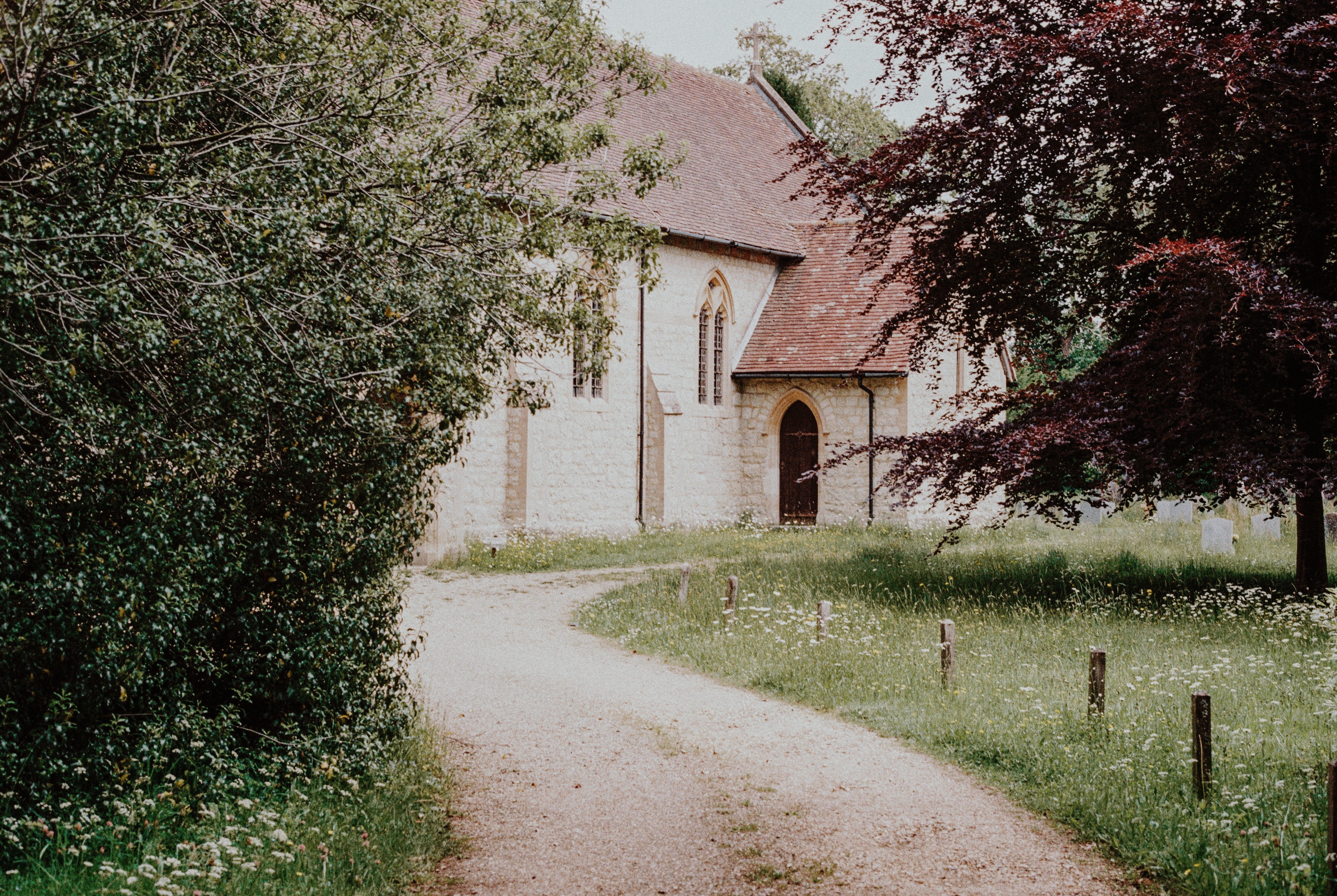 essay Collective Remembrance and the Communion of Saints

For many Christians, myself included, the Covid-19 pandemic has substantially interrupted the practice of our faith. Because of coronavirus restrictions, I have not been able to attend Mass in person since March. Though I appreciate the considerable efforts of parishes to offer virtual liturgies, tuning into Mass from my kitchen table while I eat a bowl of cereal just isn’t the same. 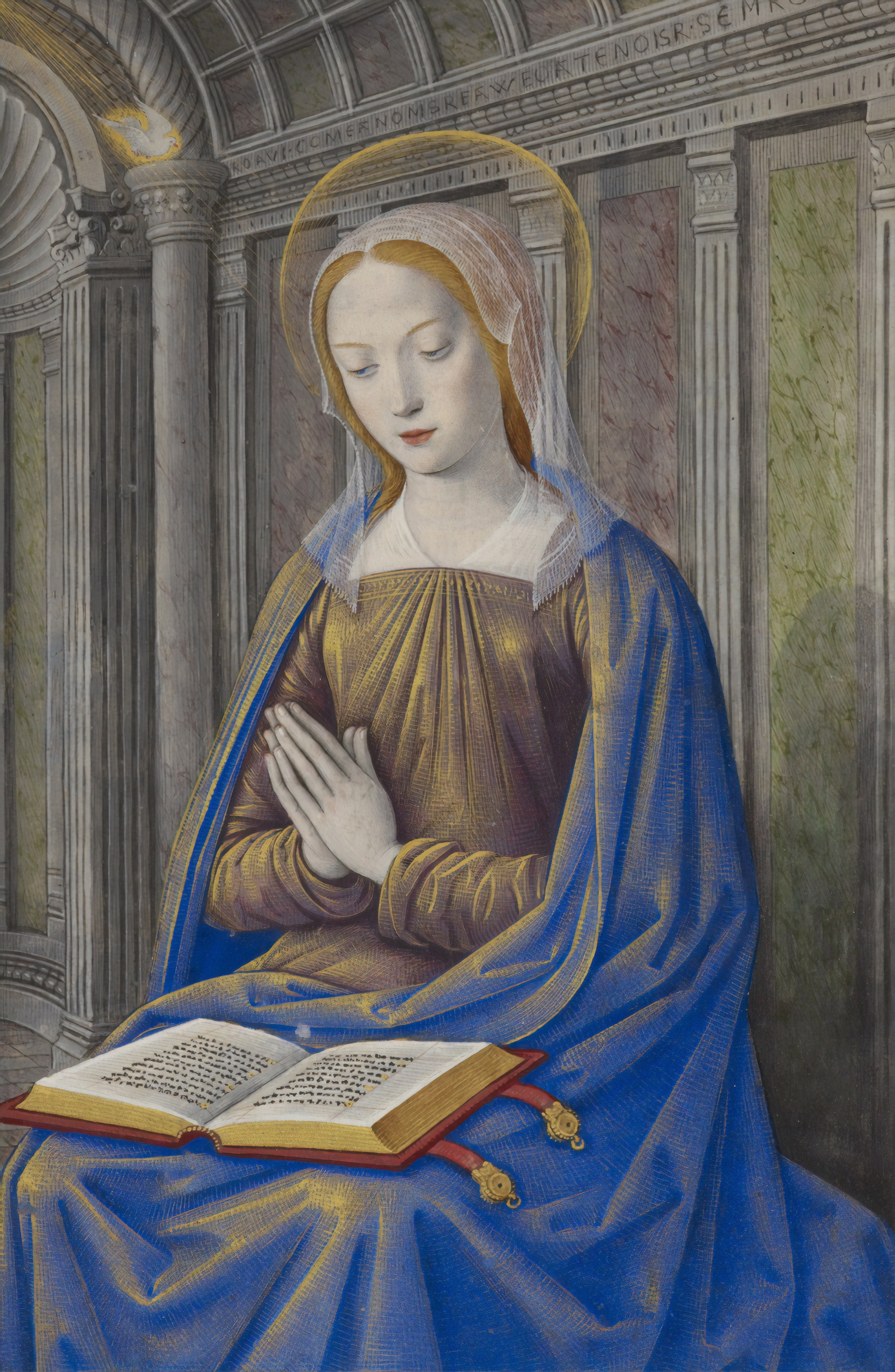 essay Pure in Heart: A Post-Purity Reflection on Faith and Friendship

I find the term purity culture somewhat ironic. The persistent focus on sexual restraint limits the depth of our understanding of what purity is.